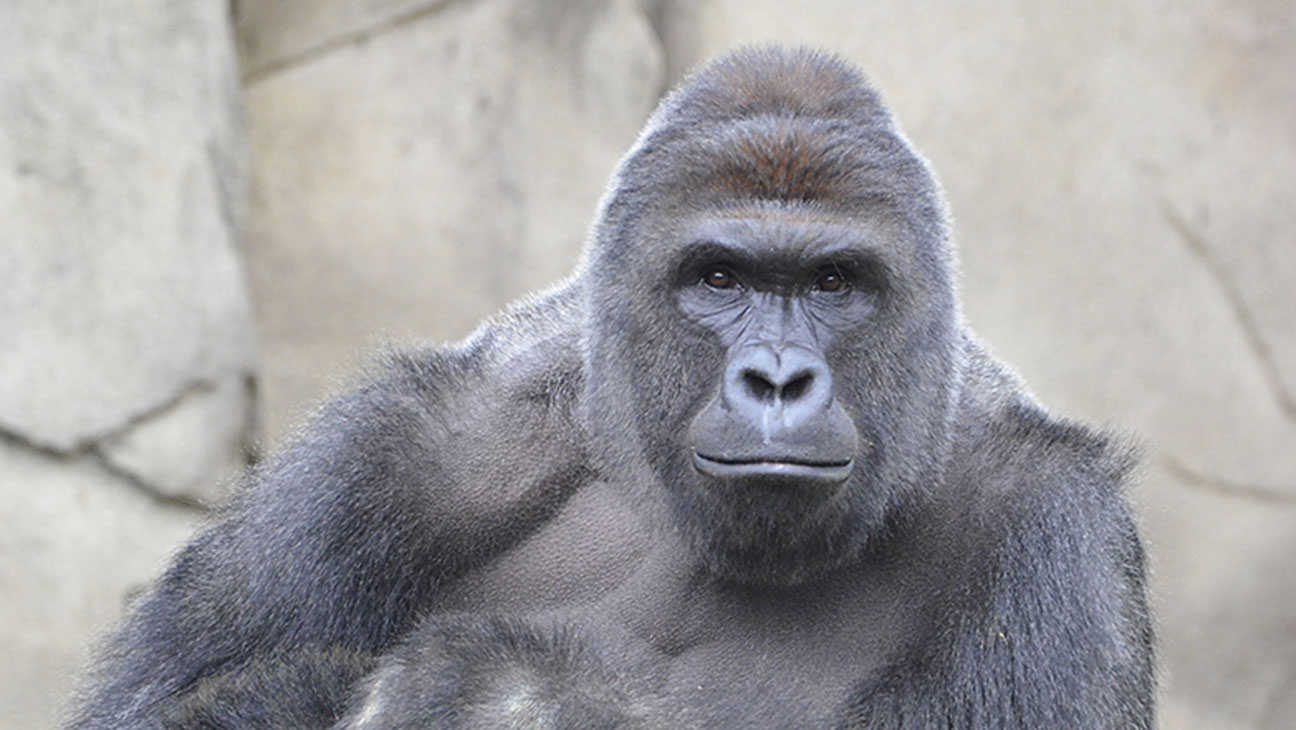 The United States’ election process is a needlessly complex system of the popular vote, plus that dastardly, dastardly Electoral College. On top of the usual ovals you have to shade in your ballot (for both Republican and Democrat nominees) there were third parties you could vote, and a blank field for write-ins. You can literally say “screw it” to all the other choices and write someone else in.

For most young voters who spend all day on the internet, it was an opportunity for them to make a joke. It was either a pointless joke or a pointed criticism on how things are done in the States, but apparently—and we haven’t managed to verify this so far—internet sensation Harambe got 11,000 votes in yesterday’s elections.

11,000 Americans voted for Harambe…they woke up, get dressed & voted for a dead animal. Trump is the least of some of your worries

Here’s the thing, though—nobody really knows if this is true. They’re spreading the rumor around because when the terrible walking carrot managed to get elected, it’s easy to get mad at a bunch of young people who thought voting for a dead gorilla instead of Hillary Clinton would be funny. It’s not worse than the majority of Americans that showed their true, evil colors in supporting a guy like Donald Trump, but it’s just disappointing. At least, no official outlet seems to have concrete data on Harambe votes, so there’s no way of knowing how legit it is. Other third party votes include Hennessy and professional wrestler Matt Hardy.

What does it all mean, though? It may mean that it’s time to reexamine the party system. In a perfect scenario, a pluralism of parties and candidates are all on an even footing, but we’re far from being in a perfect world. Everything realistically boils down to two choices, and when all you can really choose from are two varying degrees of evil (or to abstain), the better option needed all the votes it could get.

But that’s a shrewd way of looking at it, though. Perhaps an optimist might think that people voted Harambe or whoever/whatever in protest of all this silliness; but on the other hand, that protest wasn’t very productive if it prevented the lesser evil from blocking the greater evil. Maybe the best way, really, is to get rid or reform the electoral college, the actual people who decide the winners. It seems to be a system that’s way too outdated in an era where personal opinion, whether informed or not, matters most.

Meanwhile, our president is already pretty happy that someone just as terrible as him became president of the US.

Photo from the Hollywood Reporter

SHARELeave it to Joji to create mysterious music videos about being an astronaut....