Finally after many long years, Twitter finally adds further measures to battle harassment. Aside from blocking, users can now mute certain phrases, emojis, and even whole conversations. “This is a feature we’ve heard many of you ask for, and we’re going to keep listening to make it better and more comprehensive over time,” Twitter announces on their blog. 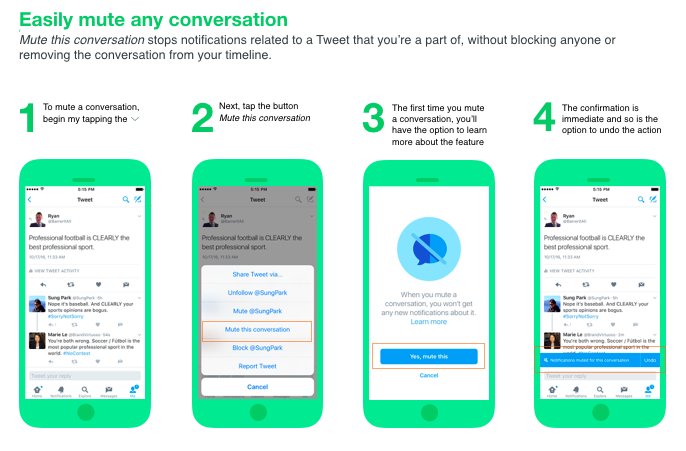 When you mute a certain word, the hashtag equivalent of that word will also be muted. Words are also case sensitive. More than that, Twitter also adds an option to report speech that “directs hate against a race, religion, gender or orientation,” and they’ve done some changes in their team as well. The blog post adds, “And finally, on enforcement, we’ve retrained all of our support teams on our policies, including special sessions on cultural and historical contextualization of hateful conduct, and implemented an ongoing refresher program.” 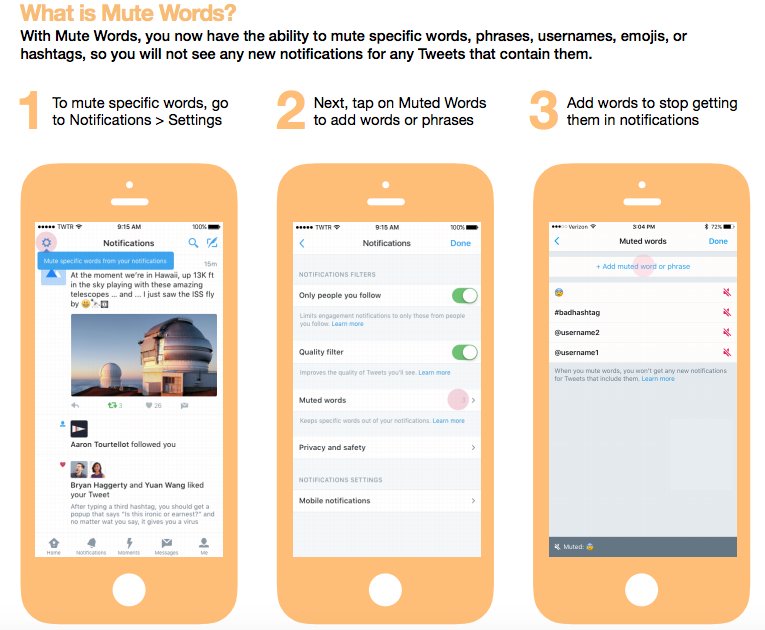 For one thing, people can now avoid spoilers using this new feature. In the bigger scope of things, muting certain phrases, emojis, and hashtags curbs gives more people to choose what they want to see, which hopefully gives them the choice to shield themselves from would-be bullies and trolls. Cyberbullying and harassment online is real, guys. Thank you Twitter for listening to your community.

SHAREA lot of stupid stunts, tricks, and stunts become famous. How come? Because...

SHAREHave you spotted any Pride ad campaigns lately? Yep, it’s that time of...