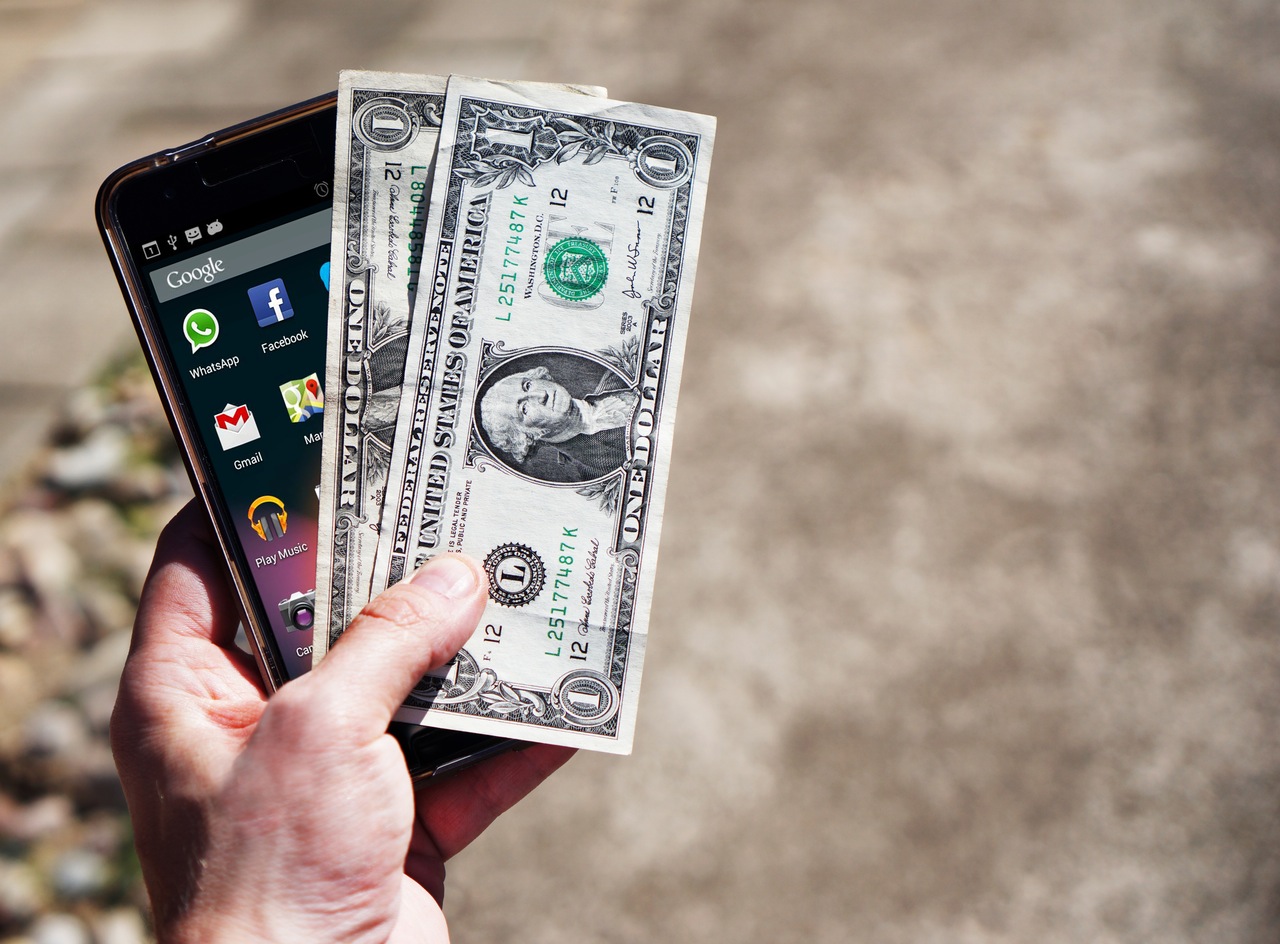 There’s the usual dismal narratives plaguing our news lately, and then there’s that bit about the Philippine peso hitting 50 to $1. It’s something you keep hearing all the time, slightly buried underneath more pressing issues like Marcos, systemic misogyny, and whatever tomfoolery (to put it nicely) the president is up to on a given week.

Now that it’s happened, though, you need to know why it should be a big deal, if you don’t already know yet. Basically, the weaker our peso is against the US dollar, the standard of purchasing things around the world, the less power we’ll have to buy things with the money we have.

Here are a few things that’ll be affected by this development:

Fun fact from Kio Priest, one of “Paligoy-ligoy’s” songwriters: It was supposed to...