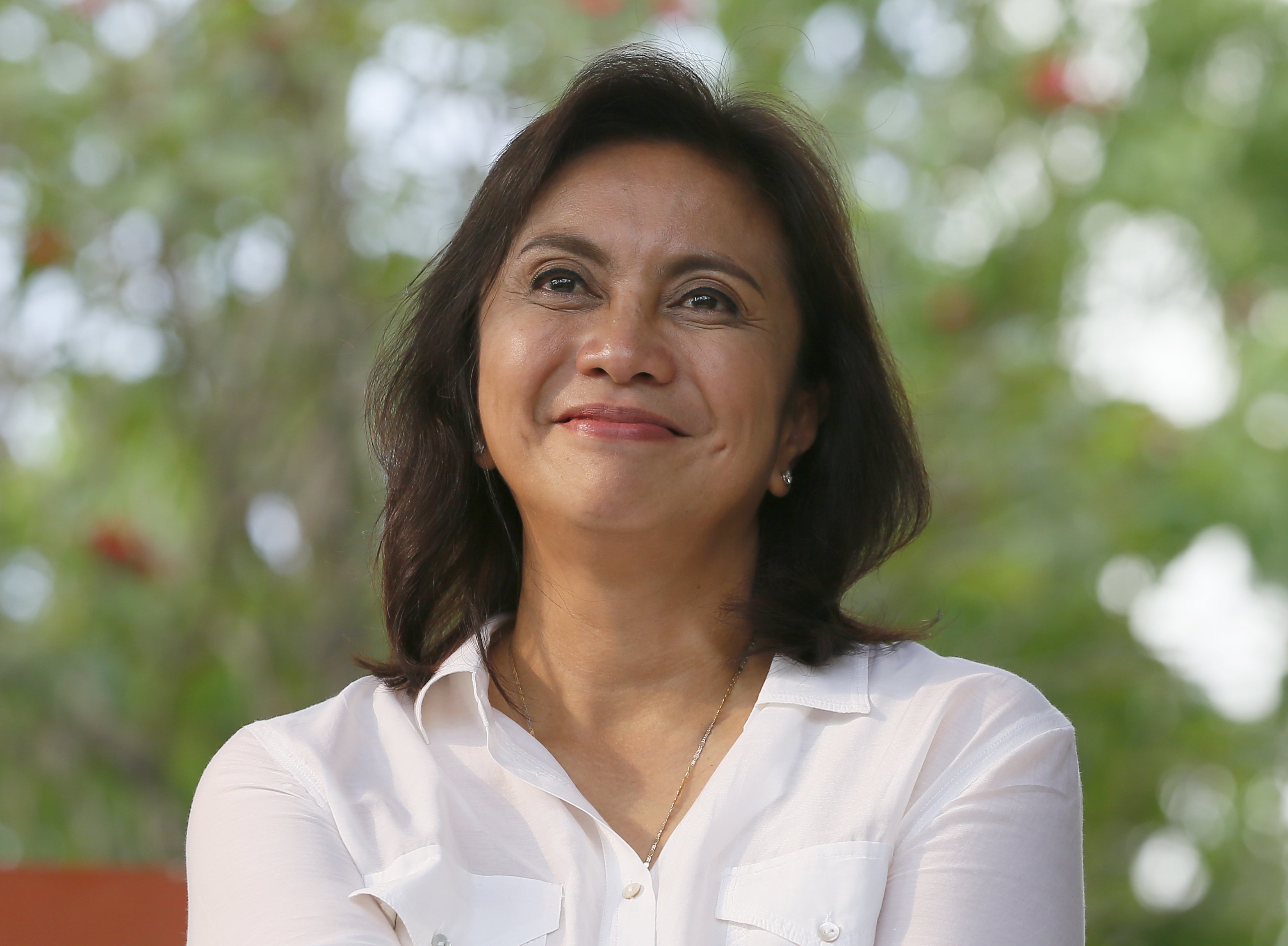 Calling it now: last night, December 4, 2016, may or may not be the exact moment in our history where shit begins to hit the fan. President Duterte has apparently been freezing the Vice President Robredo out of her duty as new housing chief and out of his Cabinet meetings, leading her to resign from a Cabinet where the administration seems to be opposed to her from the get-go.

Of course, it’s a move that just sent everyone on her side (the side of some damn sanity and reason, to be specific) in an uproar, and for good reason. Leni Robredo was one of the most powerful balancing forces in this government, and managing to take her out of the Cabinet puts a fear in all of us that they might also take her out of the (cleanly-won) vice presidency.

Right now there’s not much we can do until, heaven forbid, they also manage to steal the vice presidency. For now, though, the reactions on Twitter are priceless as always. It’s a healthy mix of anger, defiance, and that lovely, typical Filipino humor. It’s how we can deal at this moment, and it’s a good first step to start discrediting an administration that already loves discrediting itself, one way or another.

Here is a complete list of the only topics that Mocha should be allowed to cover: https://t.co/CCPE3H25B4

I’m a Tuta ng mga Marcos. Discover which #dog breed you are! pic.twitter.com/ucg7CYqLaJ

And importantly, gotta keep our eyes on the important parts:

Hey fam as early as now can we not concentrate on the text? It’s about SABOTAGING THE HOUSING DEPT JUST TO MAKE LENI LOOK BAD TY

SHAREThe 69th Primetime Emmy Awards is just around the corner. Slated to be...

SHAREIt was around 2016 when we heard the last of electronic pop duo Manila...