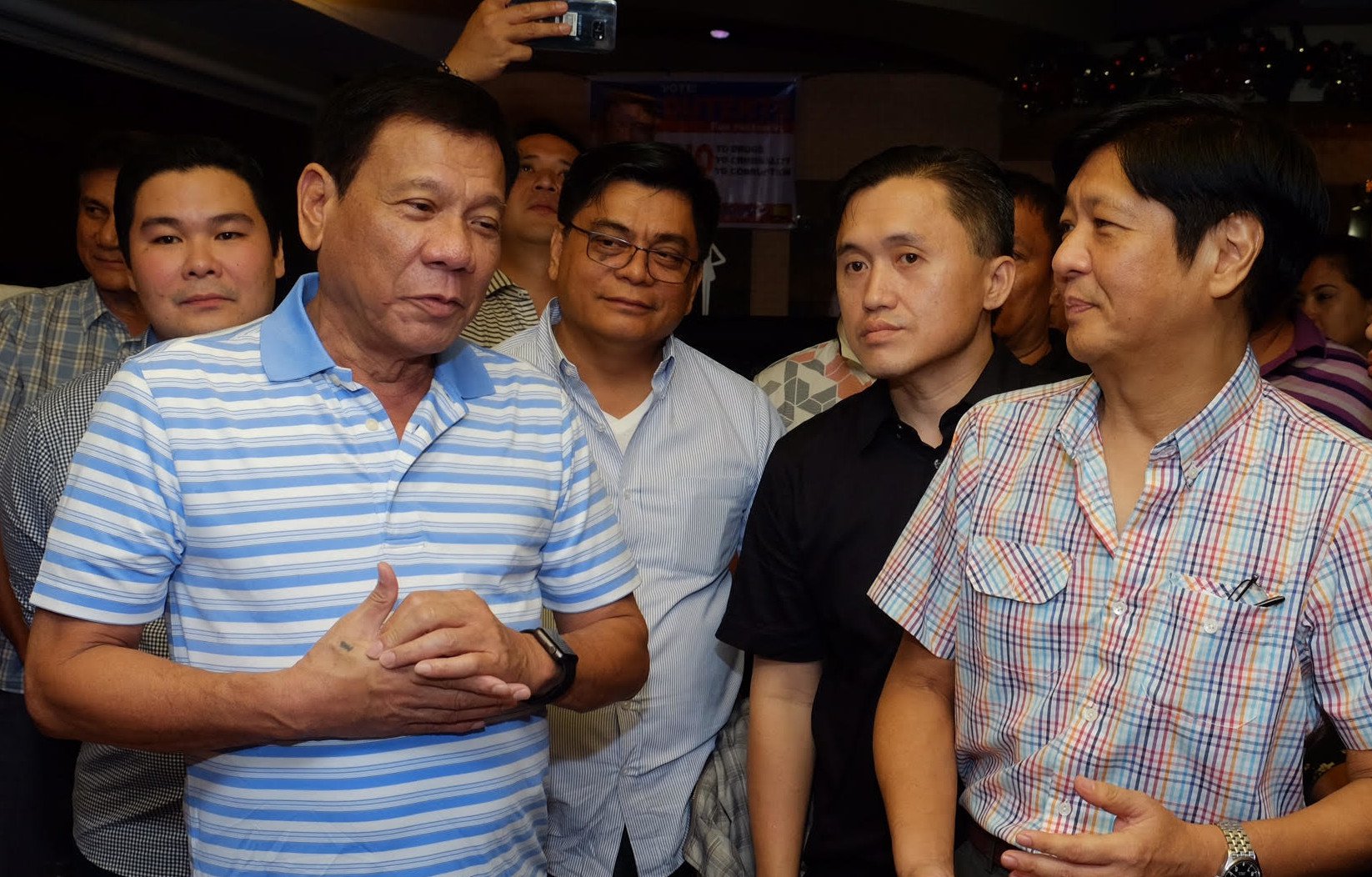 The other day, this interesting little photo made its way to social media:

For those who aren’t unable to make the connection between the two photos, the signature on Mocha Uson’s check matches Senator Bongbong Marcos’s signature on a tacky-ass birthday card with his mug on it with Comic Sans text. Y’all know what that means.

However, shortly after people saw that post (on the original Facebook page), it disappeared. People thought its disappearance was a retraction, leading some to believe that the post was highly shady. Turns out there’s a different angle to the story, according to our favorite fake government publication the Superficial Gazette.

Basically, supporters organized themselves and most likely trolled Facebook’s Report Post/Account feature in order to have not only the posts, but the accounts taken down. We’d qualify that with an “allegedly,” but three accounts were nuked, and that can’t be a coincidence.

Too bad the troll army doesn’t realize that people are smarter now, and screenshots on the internet are forever. The photo of the check still seems to be unverified, but the fact that they made a move on it is more than telling. Ain’t no one gonna martial law us around here, because the government doesn’t own our social media—but watch your backs, and stay savvy. They’re starting to really suppress expression again, and it’s up to us to not let us gain any momentum.

If our Facebook page gets shut down, you know what’s up.

SHAREIt looks like Lauren Tsai is back on TV two years after she...

SHAREOn March 14, we grabbed our friends and bags of popcorn to ARCHIVO...