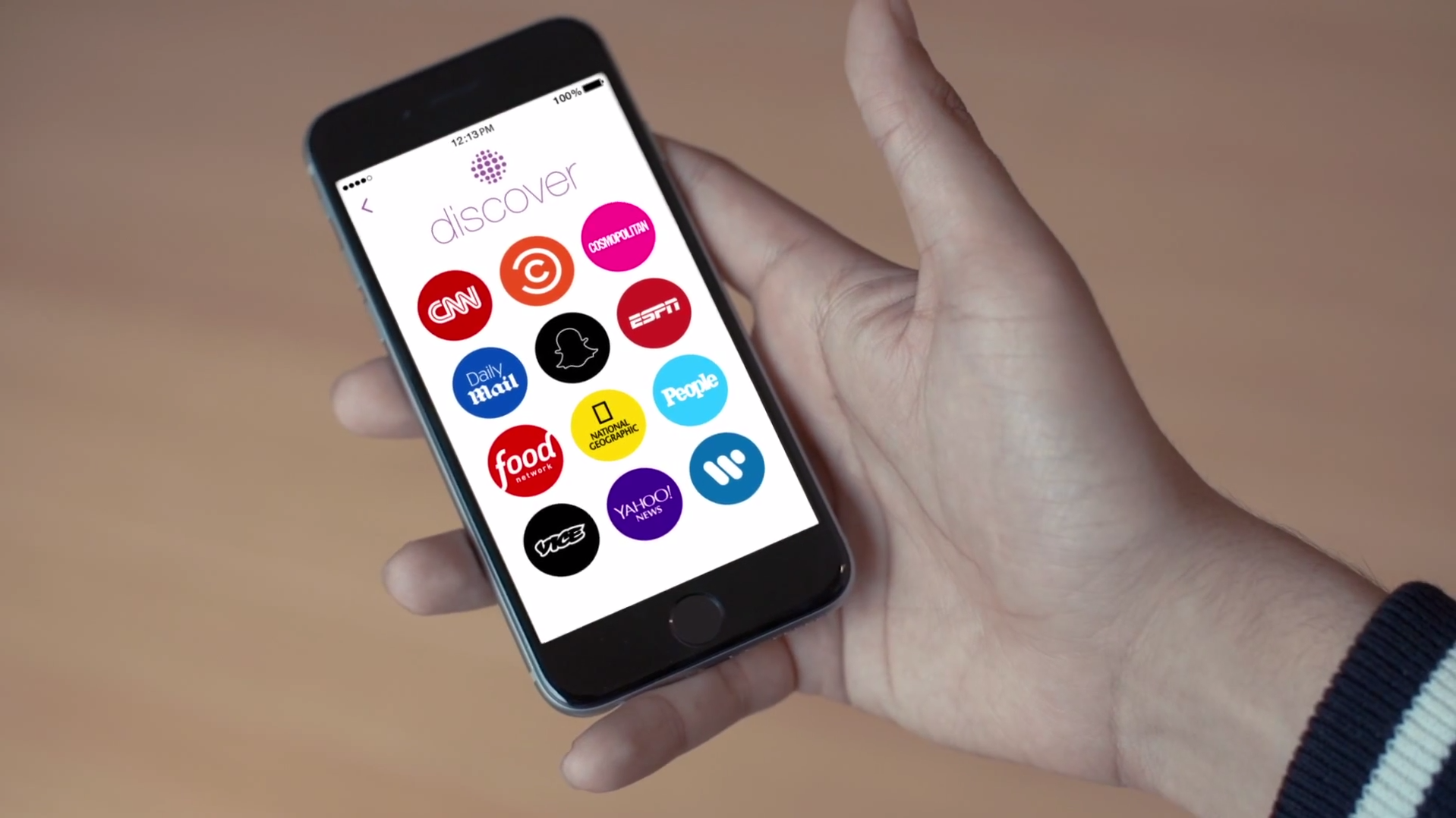 If, by any chance, you’re still on Snapchat and you’ve noticed all the stories on its publication-driven Discover feature are pretty much all about sex and/or bodies, well, the company’s noticed too and they’ve decided to do something about it.

Starting this week, the stories on Discover are now being strictly regulated. Aside from sex and nudity, Snapchat is also banning clickbait and fake news from the articles publications put up on the social media platform. It’s in line with the company’s strategy of trying to become another mobile (and wholesome) content-aggregation service. The new TV, if you will.

“We take the responsibility of being a source of news, entertainment and information for our community of more than 150 million daily active Snapchatters very seriously,” a Snapchat spokesperson told Mashable.

As for fake news, Snapchat is now requiring publishers to rigorously fact-check what they put out, and they’re also not allowed to link to anything that’s clearly untrue.

While the new Discover stories this week look sanitized, there are still some that get past the rules, like the Iggy Azalea story below. The company has said though that some exceptions to the new rules can be made as long as the exceptions are sufficiently newsworthy.

So if you’re still on Snapchat even though Instagram Stories has pretty much gutted its user base, then this may be good news to you. Otherwise, it may be a move that could be too little too late for the once-glorious social media platform.

The colorful pages of these zines will teach us what it means to...

SHAREBaguio has been home to brands that constantly disrupt the local fashion scene...