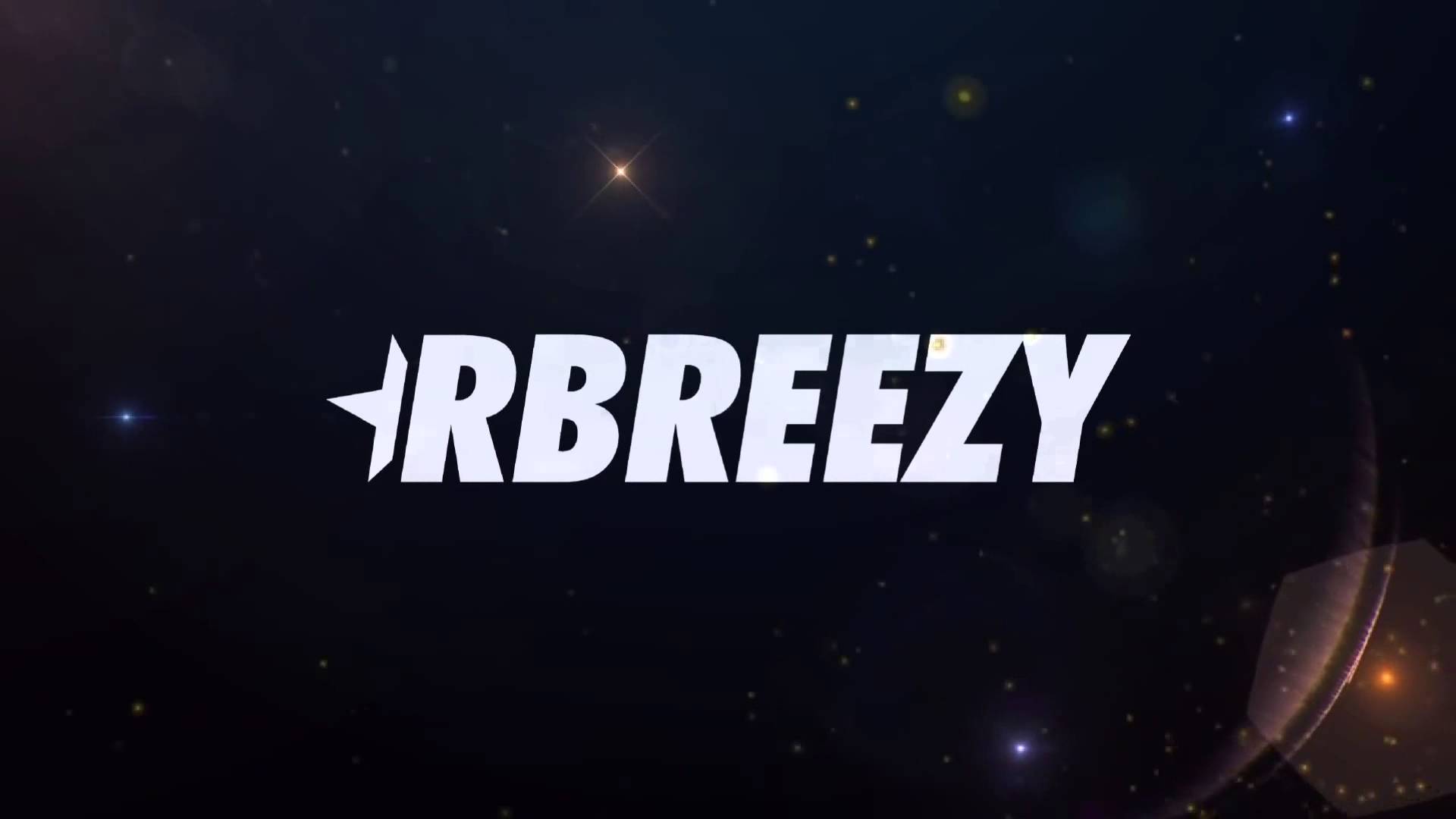 RBreezy is a pimple on the butt of Philippine society, that much we already know. After their foul rape joke on Facebook got people to report them en masse and take down their page (which is full of ~*~alpha male~*~ objectification and degradation bullshit), they did what anyone else would do and just put up a new fanpage. It’s empty so far, but you can go pay them a visit here.

In light of this, there’s a Change.org petition going around asking the National Telecommunications Commission (better known to you and me as the NTC) to take down the Facebook page and site. While the intent is more than noble, this petition is also a huge waste of time.

Why, you ask? The simple, biggest reason is that the NTC’s mandate only has to do with the actual logistics of providing internet, among other things. Nowhere does it say in its (outdated) list of functions that it was to be an arbiter of content on the internet. And since RBreezy also uses Facebook as its platform to put their rape culture-enabling bullshit out on the internet (like the highly problematic viral meme), the page is subject to Facebook’s internal rules and regulations before anything, so it really is more productive to keep reporting the page.

[pull_quote]There’s another problem, by the way—unlike the MTRCB for TV and movies and the KBP for radio, there actually is no government agency formed to solely regulate content on the internet.[/pull_quote]

There’s another problem, by the way—unlike the MTRCB for TV and movies and the KBP for radio, there actually is no government agency formed to solely regulate content on the internet. The NTC is not a body that you can just complain to about objectionable things you find online. Even with the Anti-Child Pornography Law, it’s your ISPs that are tasked to work with the police and the NBI to take these things down, but only they get to go in if you’re dealing with something illegal (read: against the actual law. Porn itself is not against the law). Meaning it can’t take sites down on the mere basis of you not liking what’s on it—if you want something to bust the site on, you should go looking for something illegal.

And even though this means it’ll be a tedious thing to keep reporting RBreezy and similar pages when they keep going up after getting taken down, it’s still better to leave content regulation to a company like Facebook and not the government. At this time we enjoy a lot of freedom on the internet, and if the government were to be given control over content online, you’re no longer going to be able to say a lot of things depending who’s in charge. Trust us—you wouldn’t want this place to be like China.

One last thing: when you do go rage against RBreezy (and rightfully so) please keep elitism out of it. Shitty men and women know no social class, so why get mad at just one?