Even backstage it felt like they were already performing. It’s a few hours before the members of Burlesque PH perform their own version of the cult fim The Rocky Horror Picture Show, matter-of-factly called The Rocky Horror Burlesque Show, and I’m not exactly in my element.

Some of the performers are putting on elaborate hyperfeminine make-up, wigs and all, while a few feet away, another is reciting her lines while strutting back and forth in her thick fur coat (her name was Sabrina Van der Schnaab.) The rest are in various states of undress. They were all stunning. 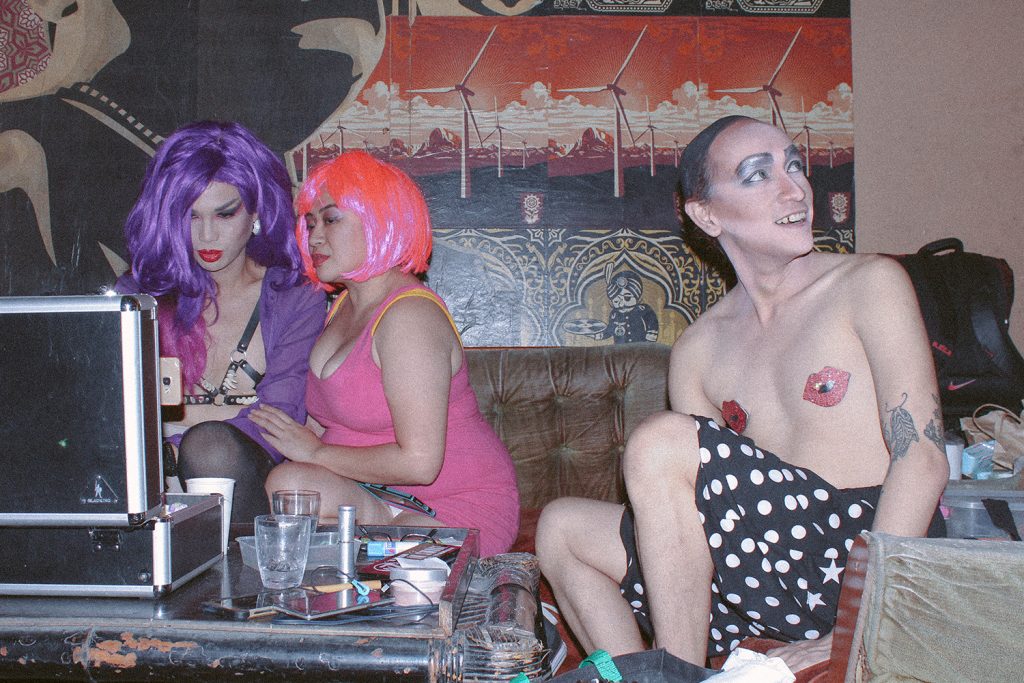 “We don’t show nipples. It’s a practice we do because it’s supposed to be a tease only. We don’t go all the way,” The Star Ore, one of the performers, says when I ask how much skin they’re willing to share. “In the U.K. though, they go all the way,” she adds. For a word unfamiliar to our pop culture vocabulary, the image of burlesque is paired with the exotic dances at strip clubs and costumed song and dance performances akin to theater performances. 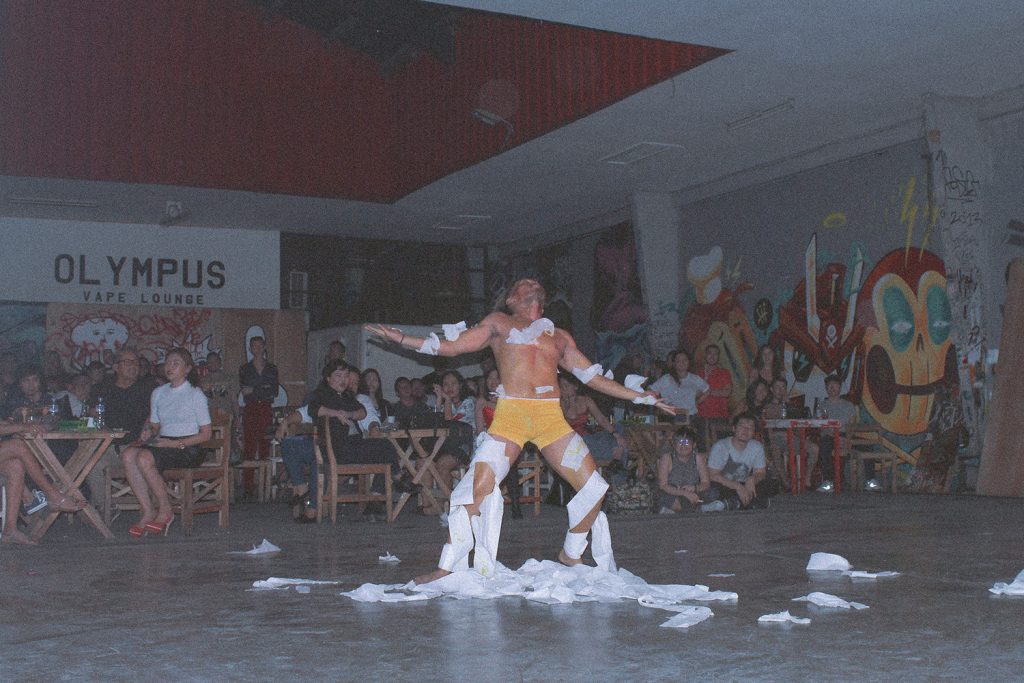 But when the show started it wasn’t really about one of the two, or even both. It wasn’t even about what I, a member of the audience, thought. The stage belonged to the performers and it meant all the difference between who was in control. If there’s one rule to abide in burlesque shows, it’s that performers are allowed to touch members of the audience, but not the other way around. Not even their articles of clothing, which some of the performers conveniently drop right at your feet after a sultry dance number. 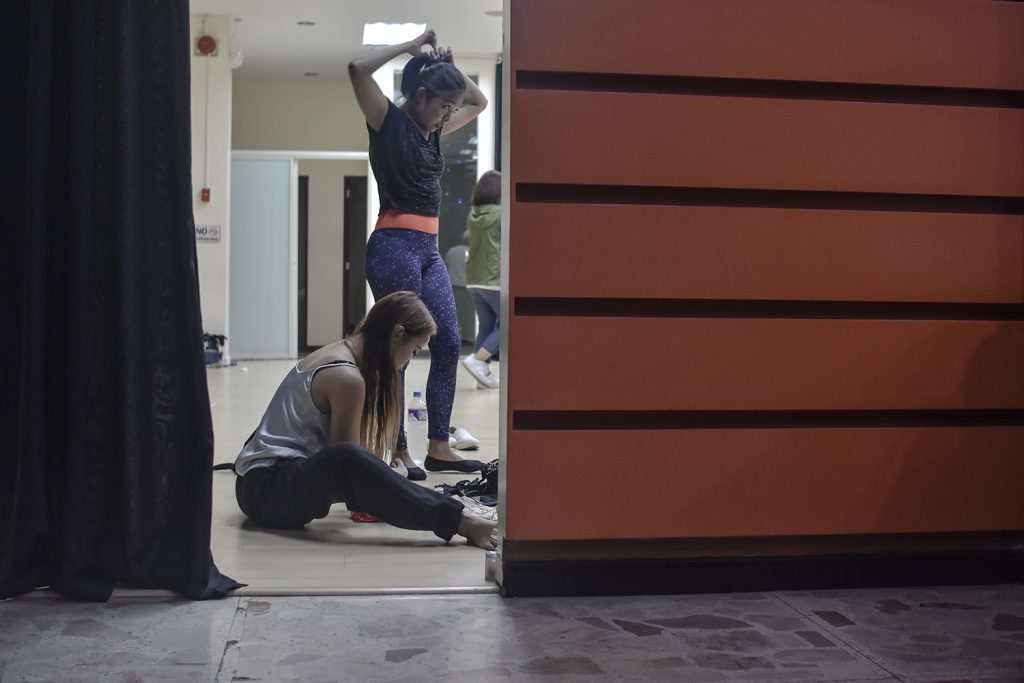 A few days later, at a studio in San Juan, a different troupe debuting this year, Matahari Entertainment, just finishes up a round of warm-ups to the tunes from movie Burlesque. It’s midnight, and despite the time and the sweat on their brows, they are smiling. A member of the troupe says that she enjoys playing with the audience-performer relationship in burlesque. “When I perform, I really enjoy teasing the audience. That’s what it’s about. Making them question, ‘Is she going to take it off? Waiiiit. Ugh. Yes, yes… nooo.’ You know?” 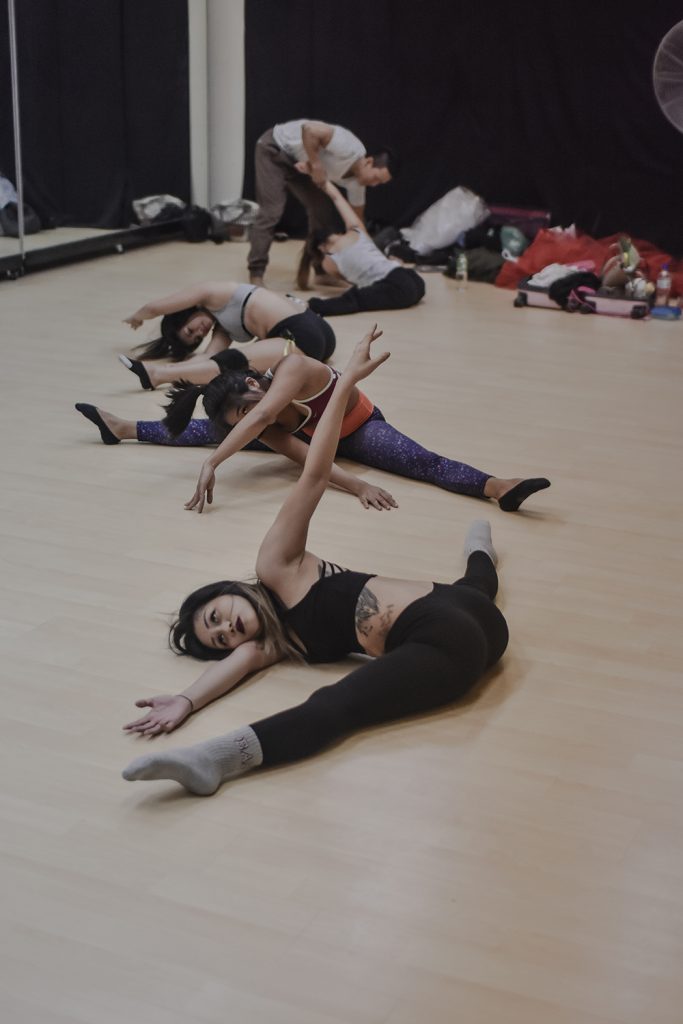 She and the rest of her fellow troupe members live their respective lives outside in practice—some are single moms while most, if not all, have their own full-time jobs—but here, they are different people with different names. Aliases do not only conceal their outside identities, but also give a glimpse into their on-stage personalities, which are, more often than not, wildly different from who they are in public. Most importantly, it’s a name they chose themselves. 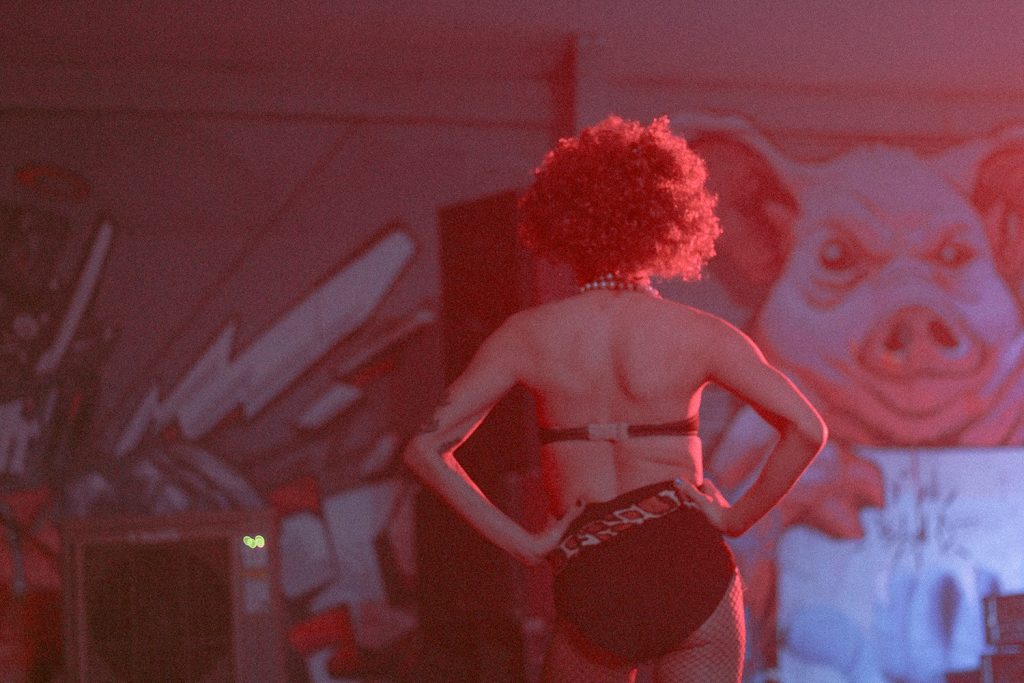 “It’s people accepting and celebrating their bodies regardless of their size, shape, orientation, religious beliefs, political beliefs, dietary beliefs and so on,” The Star Ore says backstage. Later that night she belts out a mesmerizing performance of “Sweet Transvestite.” Soon the rest of the Burlesque PH troupe follow with a number that left me awestruck. For women and those in the LGBTQ+ spectrum, the burlesque stage is also the stage of empowerment, and these movements running along Manila are bound to make waves this 2017. Watch out, Manila.