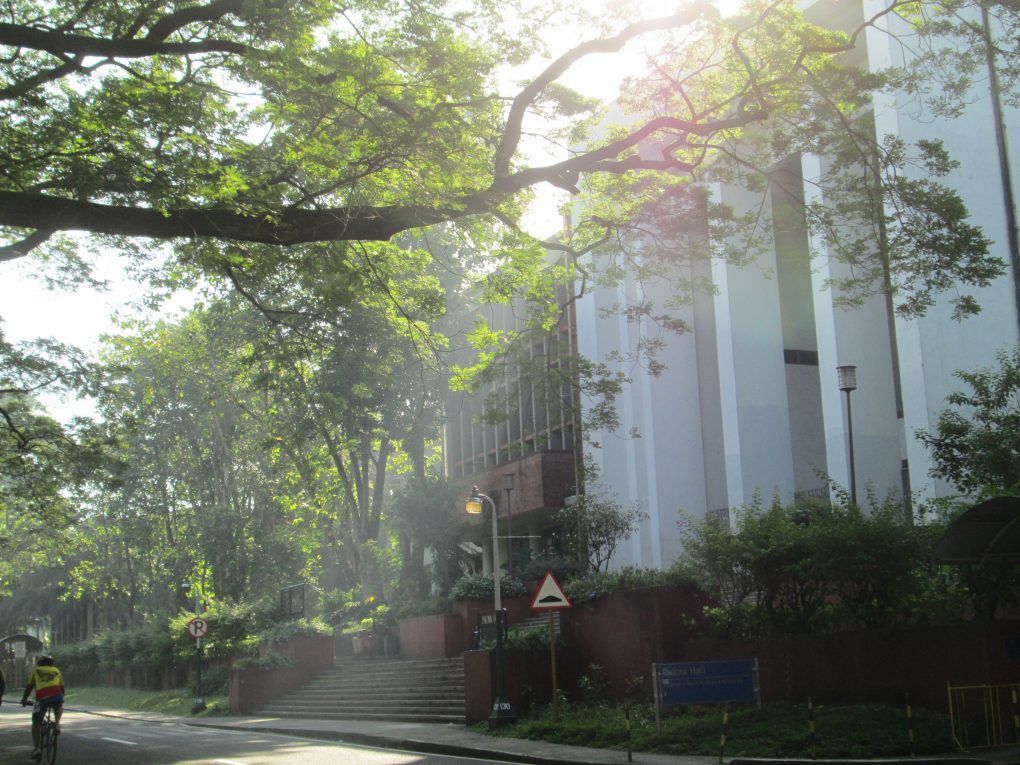 While we were all distracted by things like the president continuing to sell us out to China and people accusing the vice president of being a traitor, something a little more lowkey terrible just happened: UP Diliman’s University Council just voted to reduce the minimum number of General Education units for undergarduate students to 21 starting in 2018.

That meansstudents are no longer required to take a lot of the fun other classes that represent dipping your toes into subjects outside your own course or home college. After taking seven classes during their whole college stay, they won’t have to take any more unless they want to. As of now it’s still unclear as to whether this applies to incoming freshmen in 2018, or all undergraduates that year.

JUST IN: UP Diliman University Council approved a minimum of 21 units of GE subjects to be required starting 2018. pic.twitter.com/THDnq1HMTk

It’s being reported by people who were at the assembly for the voting that it was mostly representatives from the STEM colleges and courses that pushed for a change in the system. That said, before the end of the session there was a compromise reached; there would be a minimum of 21 GE units, but courses would be open for 24 more units of additional classes that depends on the curriculum set by each department, should the student want to take some more.

The issue of GE courses in UPD ends in a compromise; minimum of 21 units of GE courses + maximum of 24 units additional, per degree program.

Guys medyo misleading yung sa GE story. May 21 minimum with a provision of 0-24 (units?) of electives depending per department. 🙂

Even with this compromise for additional units, even with the existence of electives, the point remains that there’ll be a part of the student body that misses out on everything they never thought they could learn, just because the requirement’s been slashed in half. Personally, even though I preferred all the humanities classes in college and didn’t always like going to the math and science classes, even though it was a bitch to complete them for the curriculum, I recognize that all the different courses I took gave me knowledge I appreciate having. And I know a lot of alums finished in other degrees, as well as current students, who feel the same way as well.

With GE units slashed to just 21 in UP, critical thinking will be the first and biggest casualty

GE subjects provide us a holistic education. Why reduce them to a minimum of 21 units???

21 units is just 7 GE subjects. From 15 GEs, down to 7. That’s 8 lost opportunities of learning outside your major.

Apart from being a UP trademark, GE was the best bet kung taga ibang college ang crush mo! Why reduce it to 21 units lol

And while this bit of news is specific only to UP Diliman, everyone going to college, wherever that may be, needs to know how important it is to learn other things outside the course you’re currently taking. It’s how you learn about the world, it helps you further discern right from wrong and real from fake, and generally blows your mind every now and then. (Oh, and don’t forget about all the friends you’ll make.) If you’re in a different university and you’re able to take classes from other courses, don’t take that shit for granted.

SHAREThese days, we’re all about that binge life on Netflix. We go to...

SHAREFind yourself navigating across the multifaceted Maginhawa Street in Quezon City anytime this...