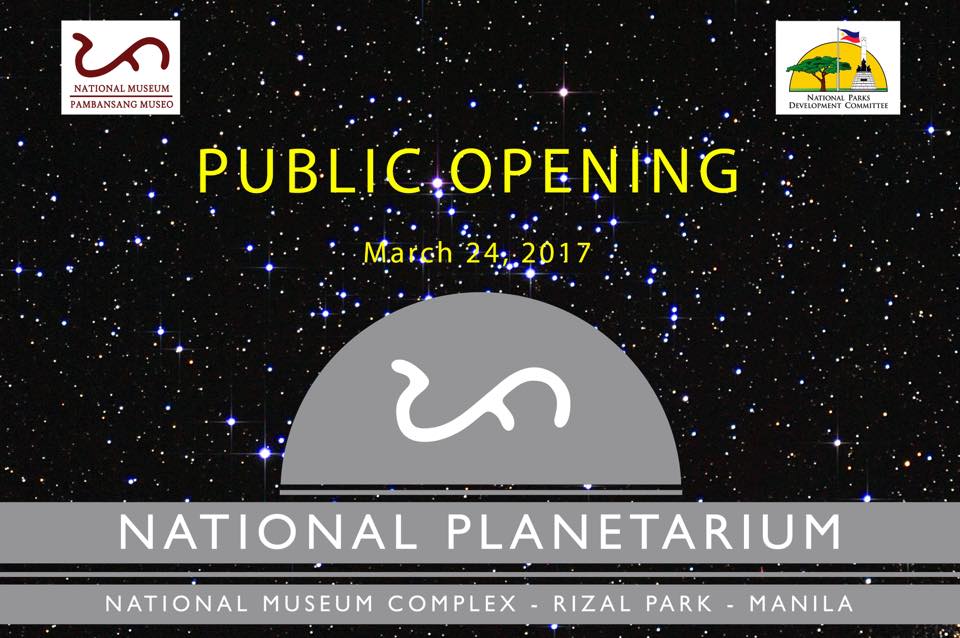 Remember the National Planetarium? Everybody who graduated grade school went to the National Planetarium at least once in a field trip. Don’t tell me otherwise. I don’t remember the last time I’ve been there, nor what I specifically experienced during my visit, but it’s just one of those vague but good memories at the back of your head. The only thing I remember was waiting outside in the heat and then going inside to see a large dome and bam–a whole different dimension. At least that’s how my mind remembers.

If you’re itching to go back for a nostalgia trip (maybe get some serious deja vu), or if you’re one of the unfortunate who hasn’t really been, you’re in for a treat: the National Planetarium just upgraded.

The National Museum of the Philippines posted on Facebook an update on what’s been going on with the repairs on the Planetarium—their classic 1975 analogue projector has been integrated with a new digital projector out of a Japanese company, and the National Museum mentioned “full dome shows” using “upgraded facilities.” Whatever it is, it’s going to be awesome. Science, man!

SHAREA Jun. 5 Anti-Terrorism Bill protest in front of the University of Philippines...