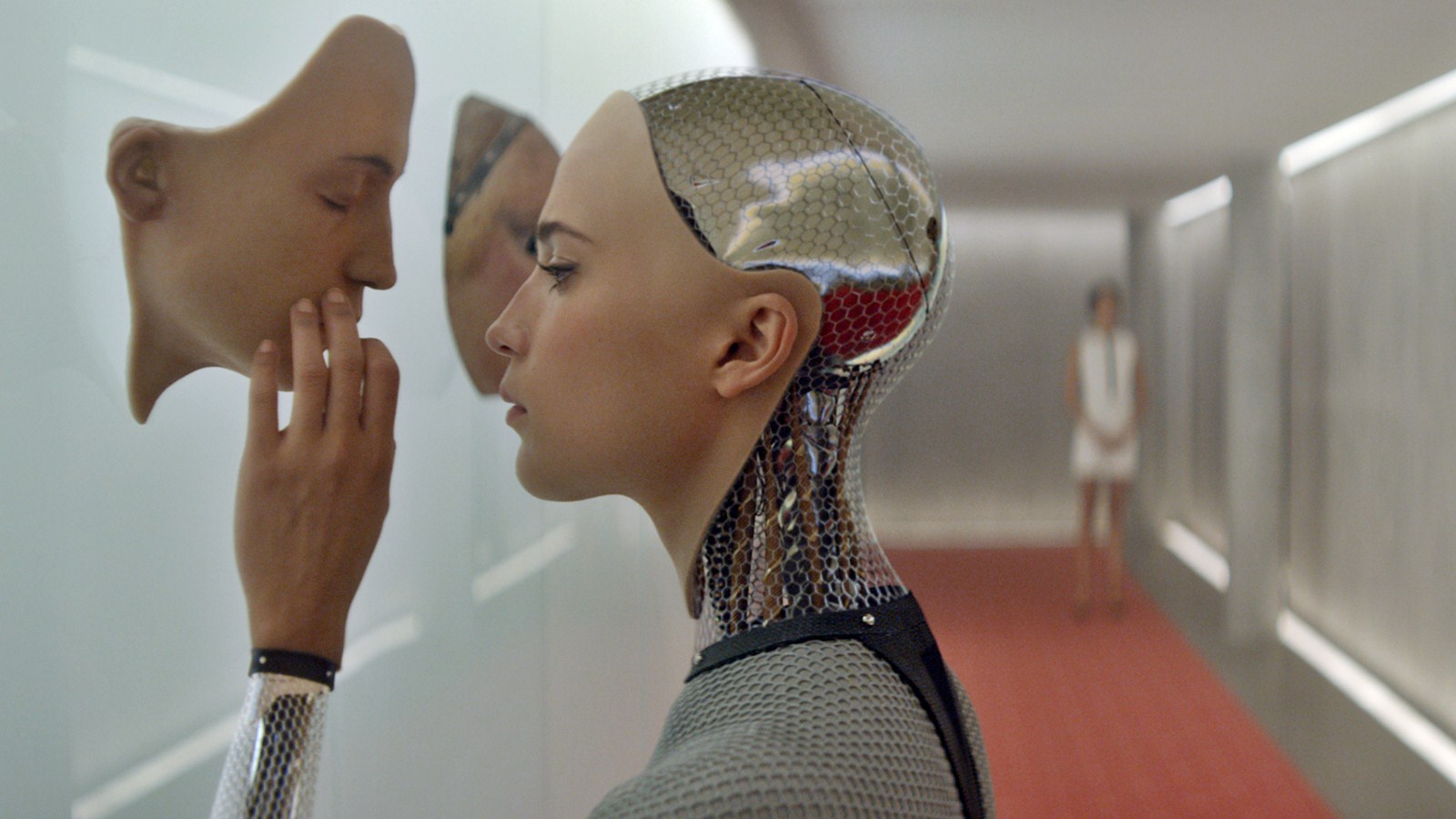 You may not know it, but A24 is the production company that’s absolutely killing it in the independent film industry. If there are any movies you should be looking out for, it’s the ones by this particular production house. Hell, you’re probably already familiar with a lot of their stuff. They’re actually the house behind Oscar nominated and winning films like Moonlight, Room, and Amy. Tumblr favorites such as coming-of-age piece The Spectacular Now and indie horror The Witch are also among A24’s stellar roster.

Just last week, A24 released their trailer for drama film A Ghost Story, which looks fantastic already? Casey Affleck still sucks, but at least he’ll be having a sheet over him most of the time.

Upcoming movies by them include Neil Gaiman’s How to Talk to Girls at Parties (excited for this one!) and horror movie It Comes at Night.

Since the summer is here, meaning, more time to bum around the house and stream some movies, here are the A24 films you’ve got to check out.

Swiss Army Man
Stranded in an unknown location, Paul Dano finds a friend and companion in Daniel Radcliffe’s rotting but (literally) convenient corpse. It’s a bit weird, but really enjoyable if you just go with its gimmicks.

Ex Machina
Domhnall Gleeson plays a programmer who flies to a scientist’s (Oscar Isaac) isolated home to conduct a Turing test on a robot’s (Alicia Vikander) artificial intelligence and consciousness. Anyone who loves sci-fi with lots of philosophy will adore this beautifully-made and thought compelling film.

The Lobster
Also weird, but it’s one hell of a ride. The Lobster is set in a world where single people are placed in a hotel and forced to find companions within a set amount of time, lest they get turned into animals.

Obvious Child
This isn’t another one of those unwanted pregnancy films. Despite having some recurring themes, Obvious Child provides much needed commentary on female sexuality and transitioning into adult life. Also, Jenny Slate is wonderful in this.

Life After Beth
Honestly not as memorable as A24’s other movies, but it’s a good movie to watch on an idle day at home. It’s got indie darlings Dane Dehaan and Aubrey Plaza playing a couple–with 1/2 of them inconveniently turning into a zombie.