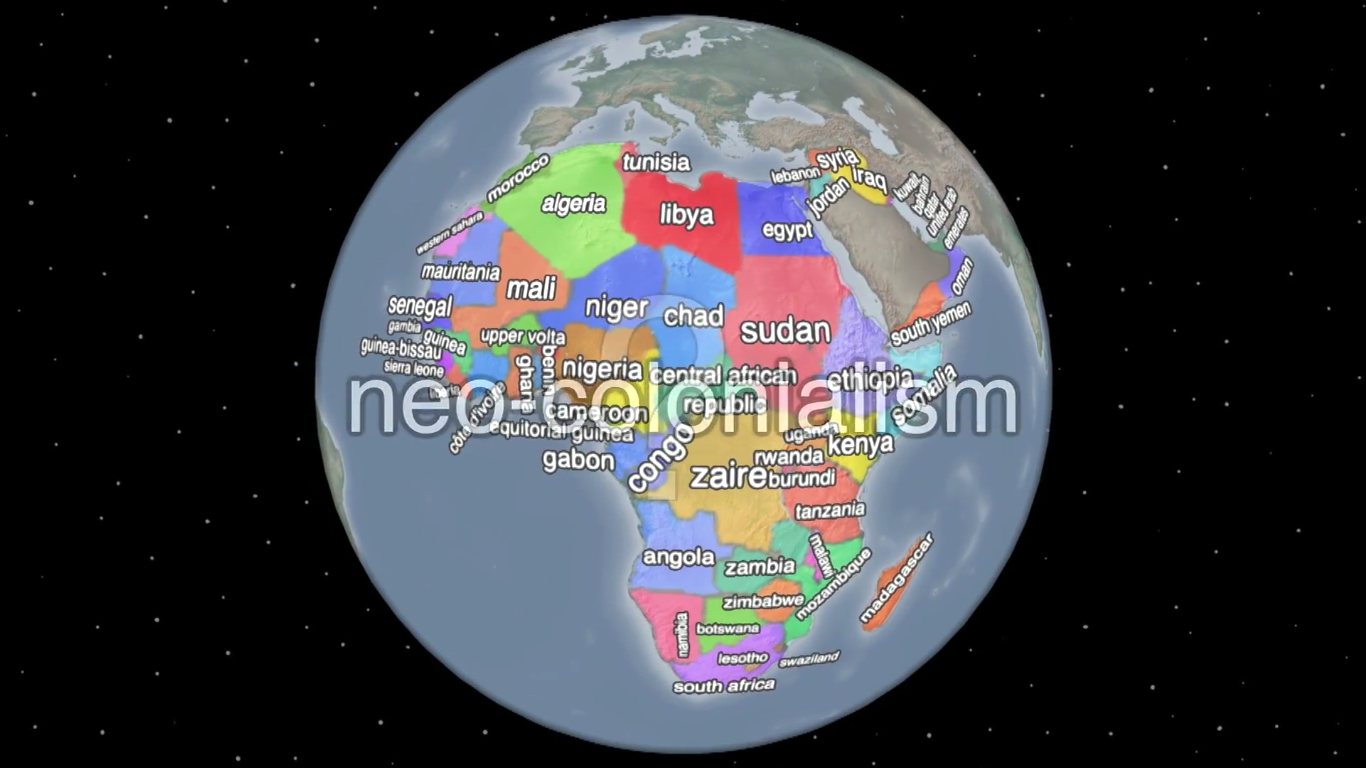 From the same creator as the hilarious “history of japan” comes “history of the entire world,  i guess” which is a video narrating the history of the entire world in under twenty minutes. It’s an impressive feat, one reason that it’s under twenty minutes, but it’s also an impressive feat because the creator (the award-winning Bill Wurtz) made us watch a 20-minute video from start to finish, and also because we actually learned a lot of things while watching the video, which is probably the most impressive feat of the video.

It doesn’t take that much to grasp the weirdly perfect blend of comedy and information the video throws at you, but it is its own style, which is to say that it’s not for everyone, but its style is really entertaining if you get into it. Either way, watch it: