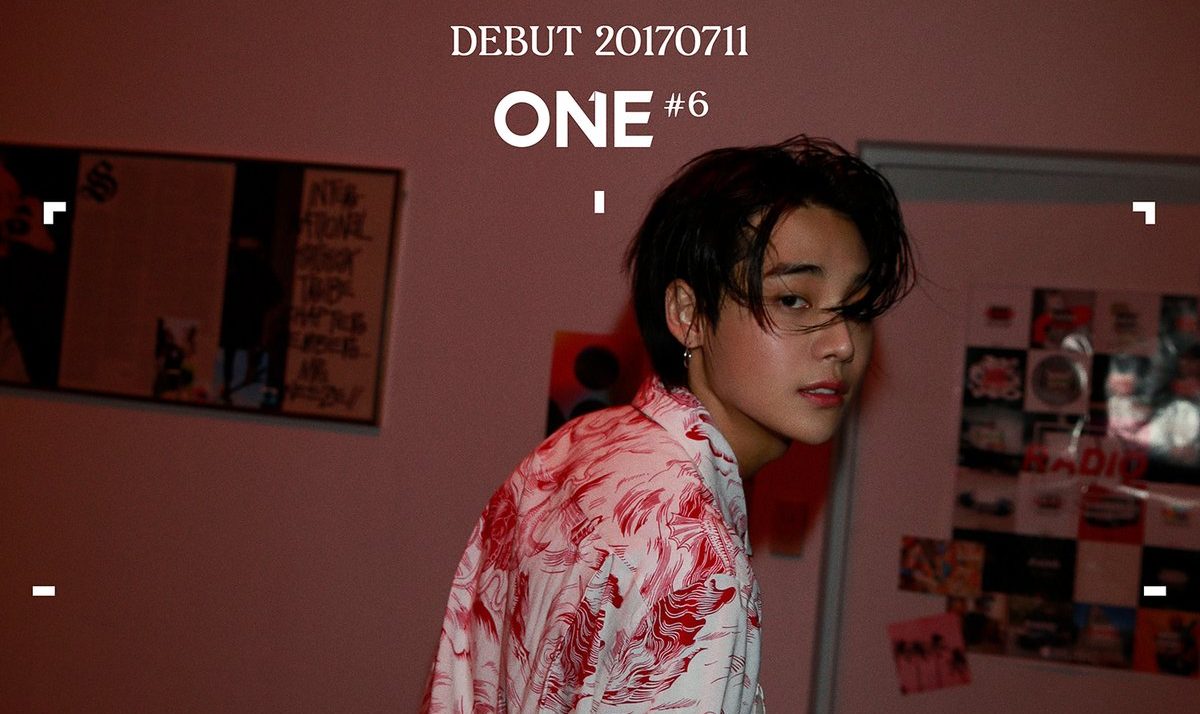 YG Entertainment is notorious for keeping its fans waiting months, even years on end for their favorite artists to release new material. The second-highest grossing entertainment company in South Korea, Jesus Christ himself of the Holy Trinity of kpop companies, YG Entertainment has developed a bit of a reputation- and with it, an ego.

The company maintains that it is a cut above its contemporaries with its “world class in-house producing system” meaning: any and all of their released material is created within their company and by their exclusive group of peoples- bred and trained just like their idols. This explains why it takes so long for your favorite YG artist to come back with an album. That and it’s just so fun to tease. 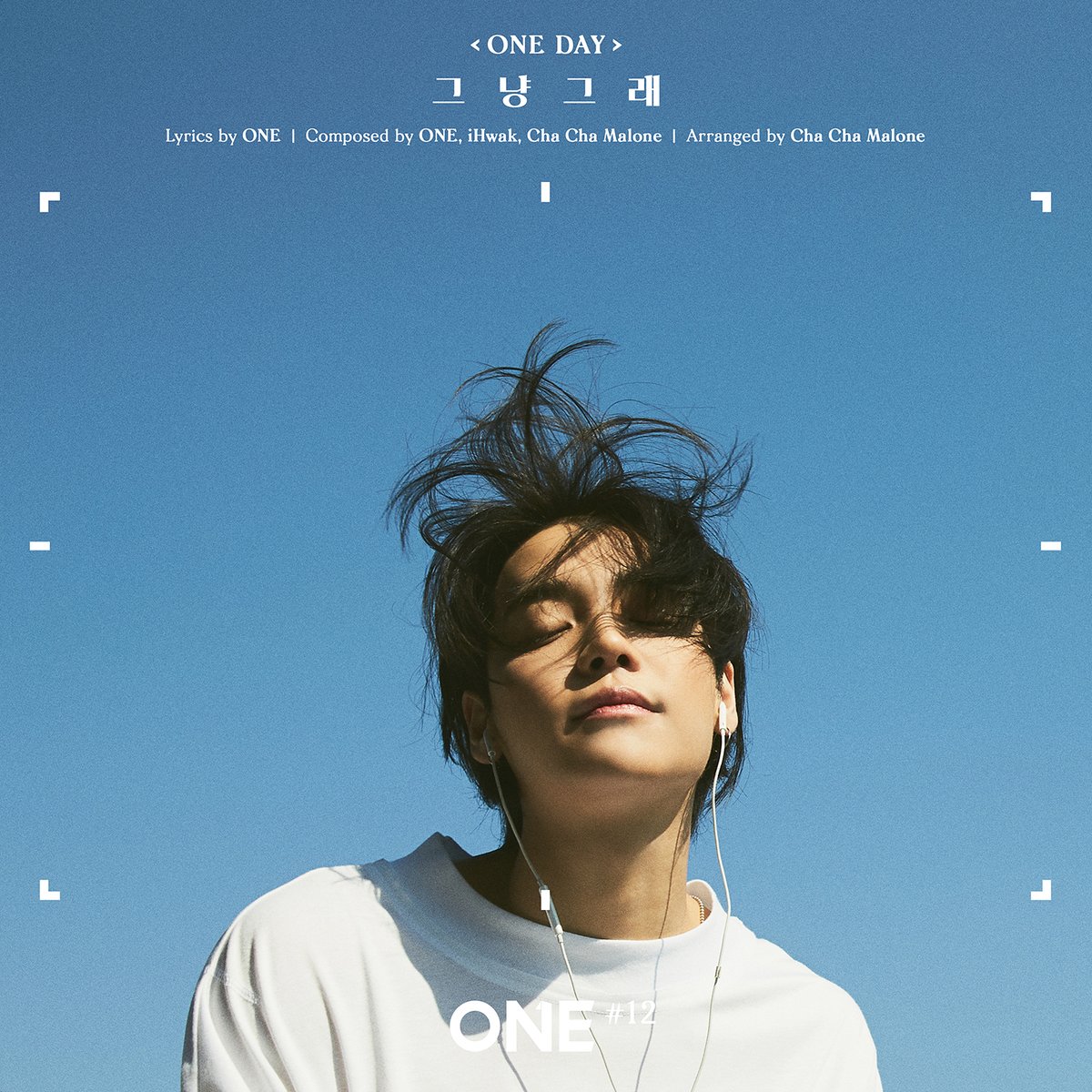 Already housing some of the biggest names in the kpop/khiphop music scene (CL of 2NE1, G-Dragon of BigBang, and Tablo of Epik High), the company decided to make room for one more budding individual: Jung Jaewon aka 1(One), formerly of the hiphop duo 1Punch.

The young rapper was a contestant for the fourth season of the rap competition Show Me The Money where he quickly gained attention for his talent and good looks. A statement released by Daily Sport and later confirmed by a representative of YG Entertainment reads,“YG was really interested in One when he was on ‘Show Me the Money 4.’ They thought he had the skills to be one of the top rappers on the show. He also has looks of an idol. He still needs to improve, but he’s a real gem. He is currently training, so there isn’t a set schedule for an album release yet.” 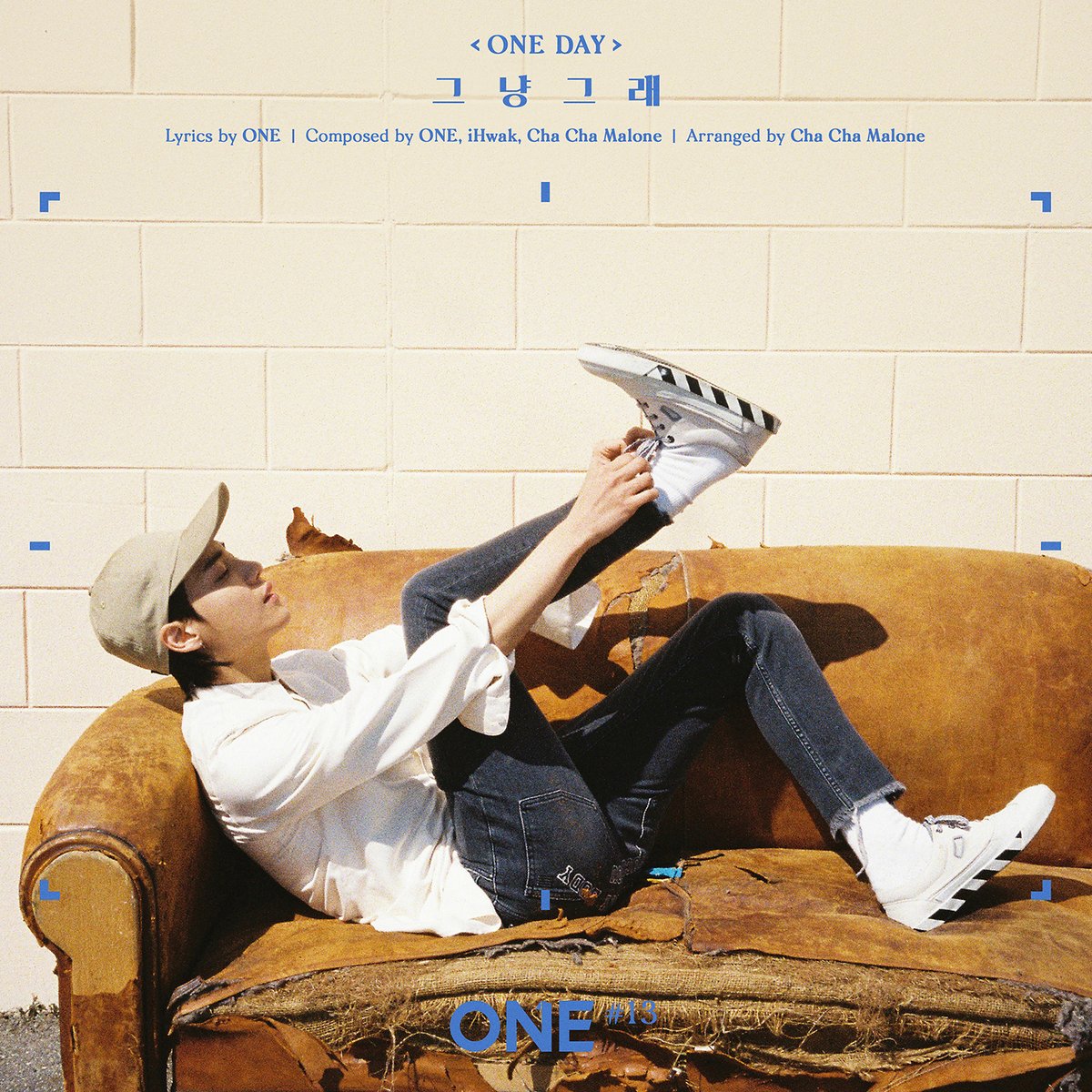 Roughly only two years after his being signed, One is preparing to debut as YG’s newest rapper. Such a short prep time for a YG artist is something to take note of. His talent and good looks got him in the higher tier of the industry. Let’s see if it’s enough to make him stay.

One debuts with ‘그냥 그래(Gettin’ by)’ and ‘해야해(heyahe)’ tomorrow evening. Watch the teasers for the tracks below.

SHARESpace. The final frontier. The infinite universe holds many unknown things, and it...