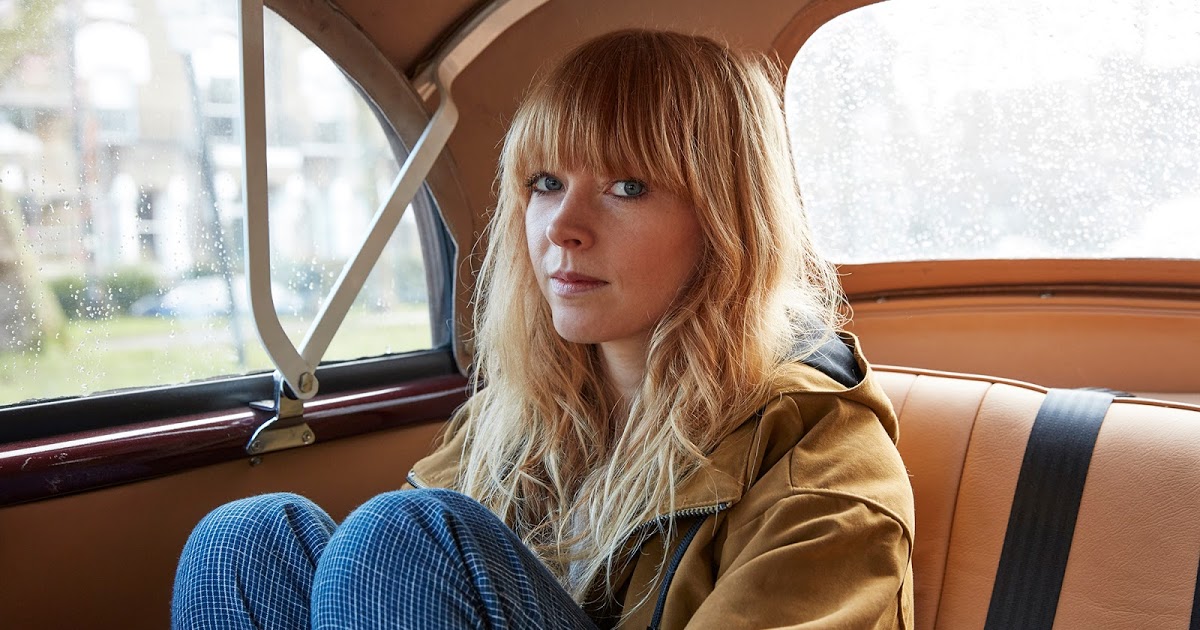 It’s been a while since Lucy Rose graced us with her voice at 12 Monkeys last year, and if you’re disappointed that you missed out on hearing her live, you shouldn’t worry too much. Come this September 16 at 19 East, this singer-songwriter will be holding one leg of her Worldwide Cinema Tour 2017 right here in Manila. She’ll be returning for the third time as the first edition for Bandwagon Live, a new series set to feature regional and international artists.

Not only is she bringing us some new music from her latest album Something’s Changing, but she’s bringing us a documentary too. Lucy’s short film documents her tour across South America wherein she asked her fans to plan and book her shows–which then resulted in the singer performing thirty three gigs in eight weeks. The screening for the film is included in the whole experience.

Whether you’ve been a longtime fan or a newcomer to her work, here are some Lucy Rose essentials to prepare you for her comeback in the Philippines.

This is her most listened track on both Youtube and Spotify. You could call it her gateway song, because after listening to this you’ll most likely want some more.

Showcasing her soft and comforting voice, perfect for an evening lullaby, Lucy also shares an interesting music video for this single.

One of her more upbeat songs, this is perfect for recovering from the feels trip that the previous two have probably given you.

The kind of song to sing along to when you’re in the car, either stuck in traffic (to cheer you up) or speeding through the highway (for an enhanced experience).

We have to mention at least one song from her latest album–a teaser for what’s to come at her live show.