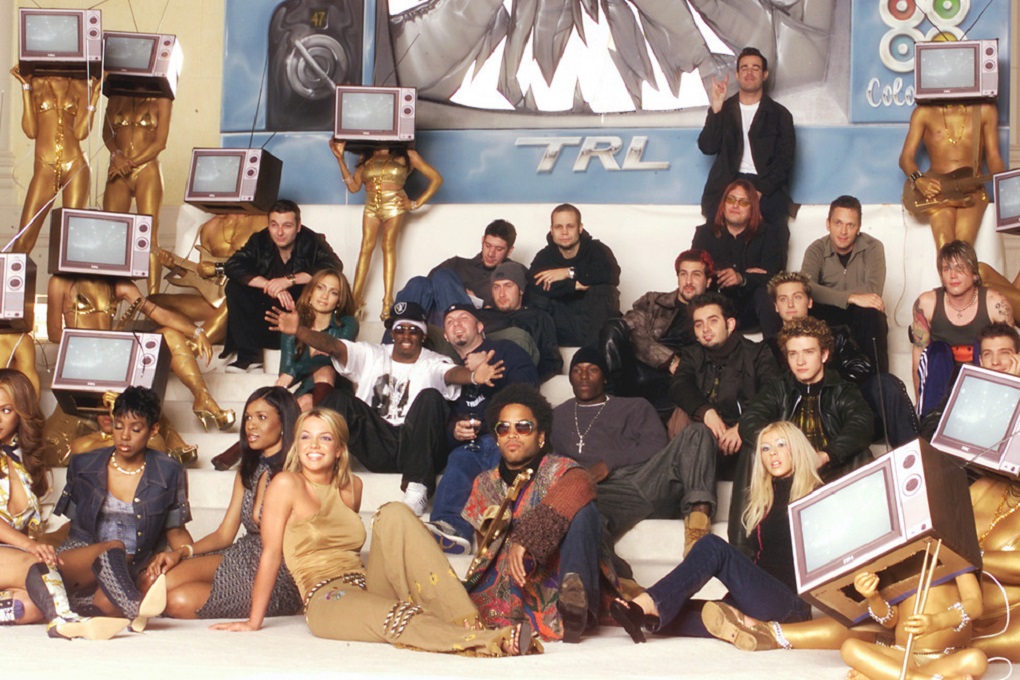 ‘90s kids, brace yourselves. One of our favorite childhood television shows Total Request Live, is coming back to MTV in October. And, with a whole new revamped version of the iconic studio facing none other than the Big Apple’s Times Square. Originally hosted by Carson Daly from 1998 until 2008, the new TRL will have five co-hosts, including rapper DC Young Fly and Chicago radio host Erik Zachary. Expected to be an hour long show, if it’s anything like the original, we’re expecting a live show counting down the 10 most requested music video of the day, in between interviews with guest celebrities and live performances by the hottest top-charting musicians.

SHAREAfter performing at the YouTube Fanfest 2020 and dropping a new MV, the...