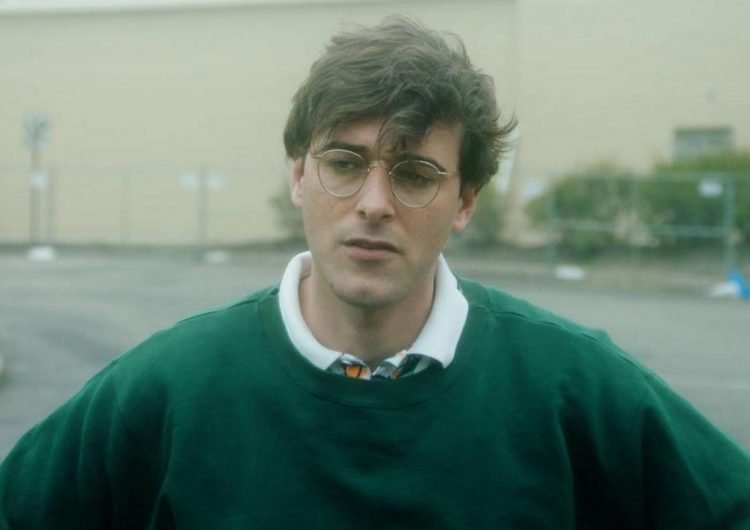 “Ducktails (US) – Banned in Manila” is the new event name that was once called “Ducktails (US) – Live in Manila.” In light of recent allegations of sexual misconduct brought up by his former bandmates at Real Estate, Matt Mondanile a.k.a. Ducktails has been given the boot by Sleeping Boy Collective, the guys who sought to bring his solo project out to play at Q.C. gig-house Mow’s on Oct. 31.

They first released a statement on their official Facebook when news started circulated last Saturday:

Followed by another one accompanied by an article from SPIN yesterday:

When we reached out to the guys for any additional comments they just replied with, “There are plans in the works, but we need to finalize things first. Details as soon as we can.” As for refunds on the show, they assure that full refunds will be given, and kindly ask you to check their Facebook for updates.

SHAREEver wanted to listen to the dulcet tones of Pikachu whispering “Pika, pika”...