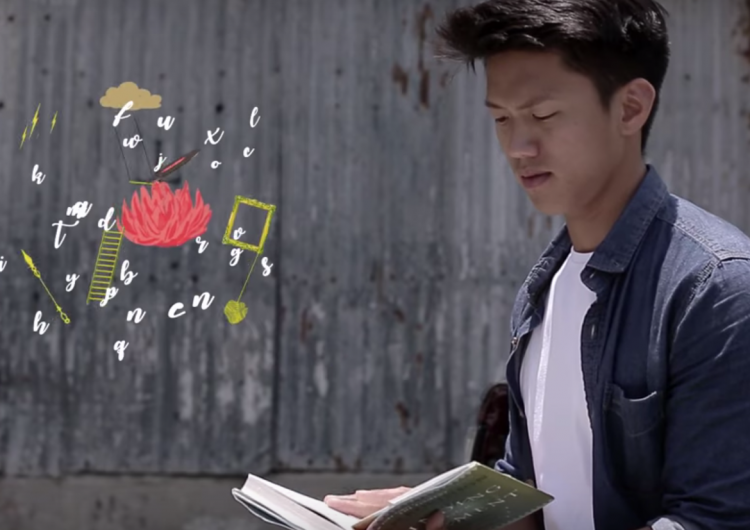 While we were snoozing off for the past few weeks of three-day weekends sprees, “iyak sayaw” pop rock sextet Autotelic discreetly released the music video to “Languyin.” The third single off their first major album Papunta Pabalik (2016)—following “Gising” and “Laro,” the MV follows a young surfer who takes a road trip alone to Baler, where by serendipity, he meets the girl who he’s been looking for. On his way to Baler, he faced with a couple hiccups like road closures and a flat tire, but despite the road bumps he is able to make it to Baler, and find a few things about himself along the way.

We know you're secretly fond of these traditions, you can stop pretending now

SHARE Look at these cuties! We’ve made it a tradition to make our...