In collaboration with San Miguel Pale Pilsen, Curtismith brings another fresh new tune for his fans with his song entitled, “Ambition.” Curtismith is known for pouring his heart out into his songs, and he does just that with “Ambition.” This song talks about his struggles in following his passion and staying true to himself. 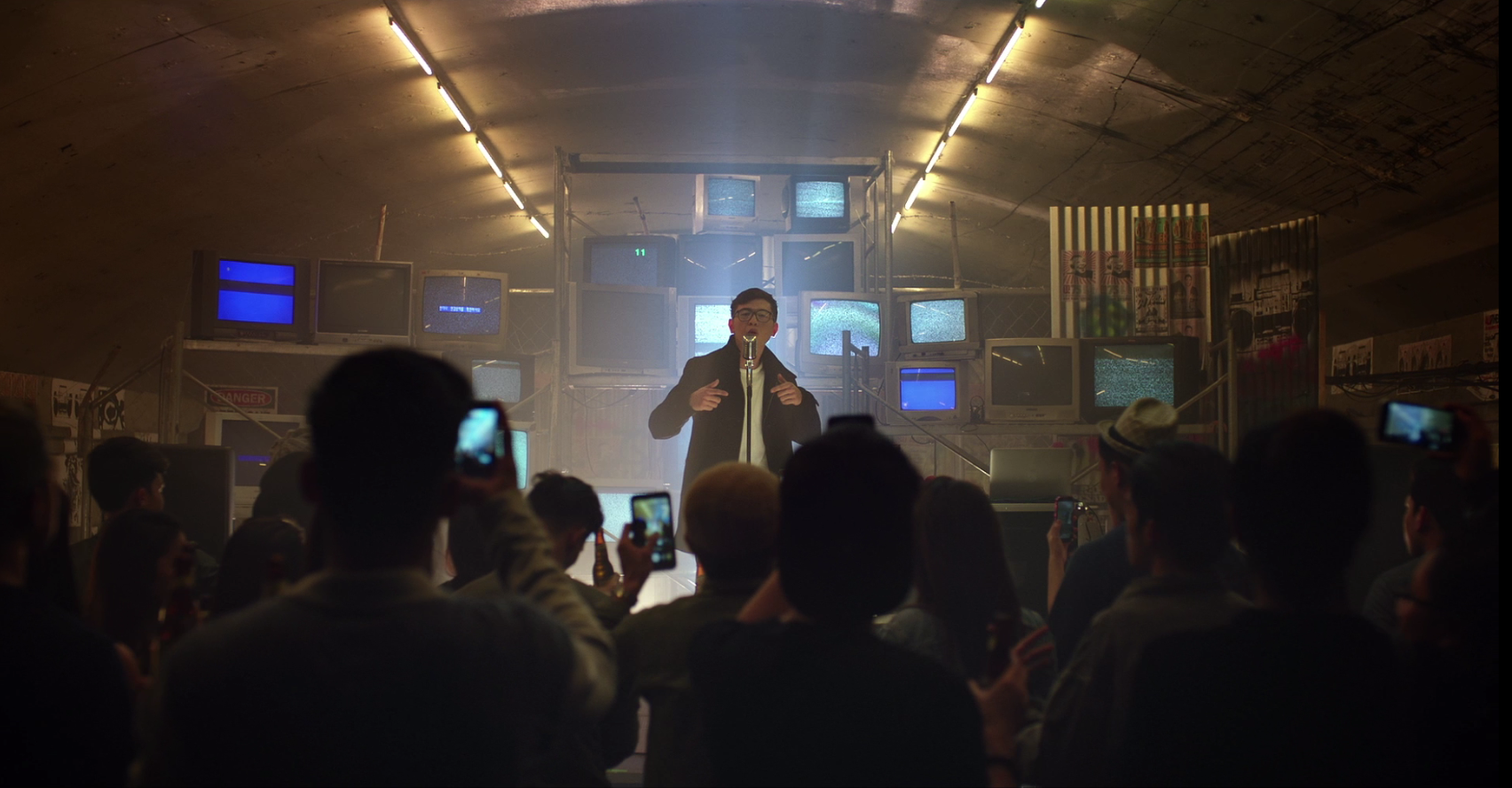 We got to hang out with Curtismith to ask him a few questions about his music career and what this song means to him.

What inspired you to get into the art form?

I’ve always been a fan of rap and hip-hop. So I guess it was just very natural that rap was the kind of music that helped inspire me and push me to really pursue what I wanted to do rather than what was expected of me.

What pushed you to put your material out there for everyone?

It happened very naturally and organically. It started with just my friends, and then it grew from my friends to a bigger circle, and that circle grew and grew until now. I feel like it’s just a ripple effect that’s just growing and I’m doing everything I can to keep it from stagnating and keep it growing as far and as wide as possible.

Why did you choose this form of expression?

I really didn’t expect any of this to happen because I was really just making music from my bedroom and I was doing it for myself as a form of therapy. It’s only recently that I really understood how big my fan base is. 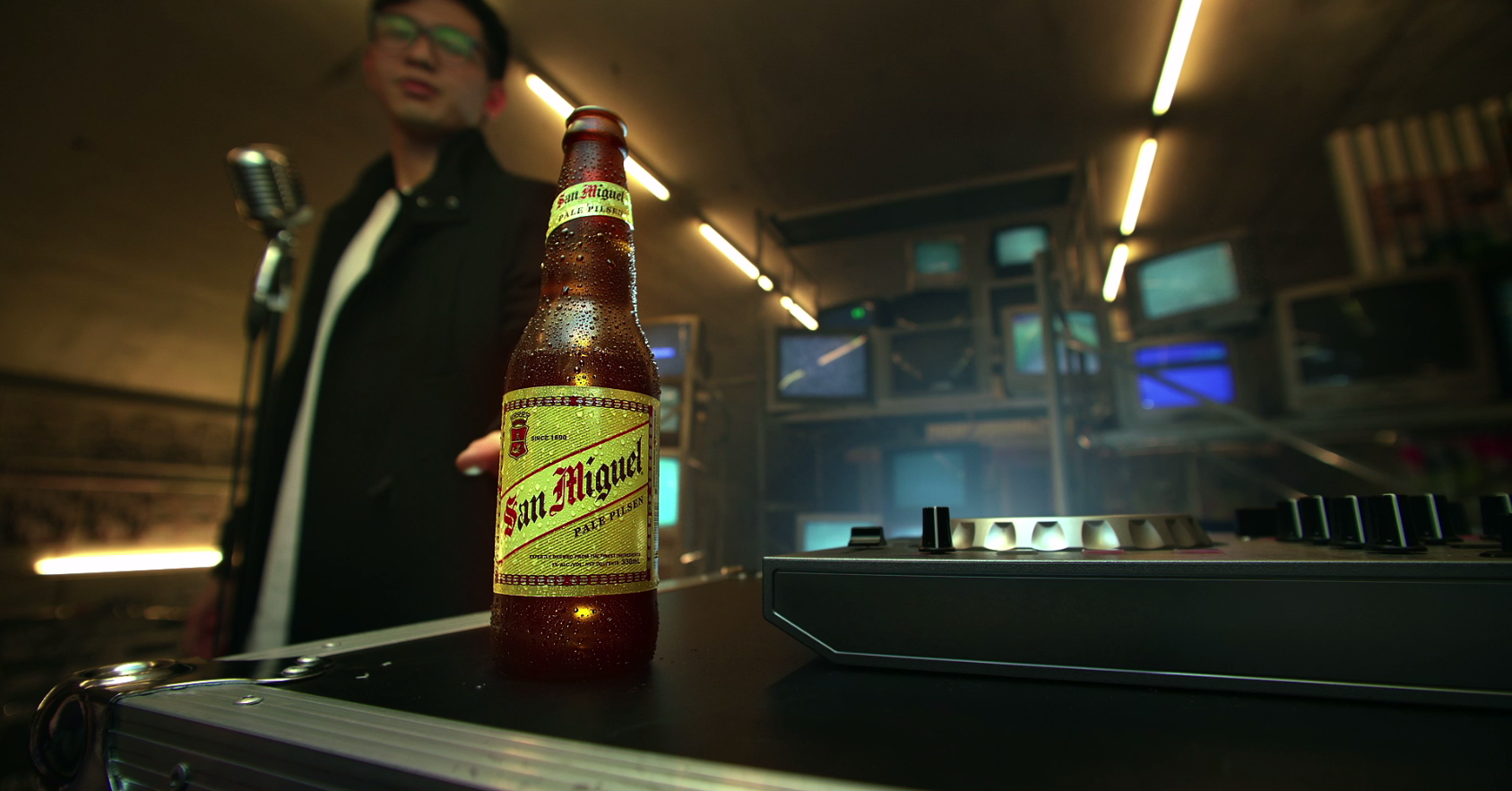 How does your collaboration with San Miguel Pale Pilsen inspire you as an artist?

My dad really loved it when he was alive. I think it resonates with me because it’s original. I think that the only way that concept was created, with its taste and flavor, was through trying to distinguish itself away from everyone else. Not trying to imitate anyone, being  original.

What is your favorite line from your new song, “Ambition”?

The opening line of the second verse—“Sitting on the sand looking at the stars while I’m traveling the lands of Jupiter then to  Mars”.

What is your message to all aspiring artists who are just starting to pursue their passion in music?

Put in the work, make sacrifices but try to see things such as your progress in an objective manner.

Listen to “Ambition” by Curtismith on Spotify and Soundcloud.

SHAREKanye West and The Office is one priceless combination we never knew we...

UST, we’re heading to you this Nov. 20 for Scout Campus Tour