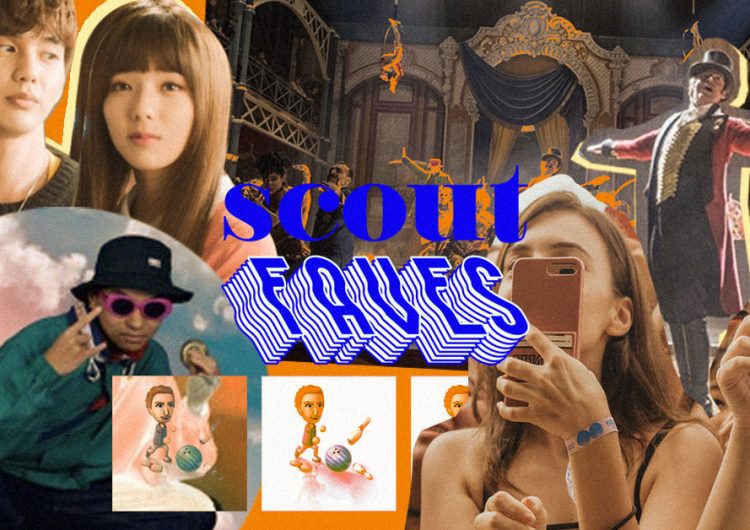 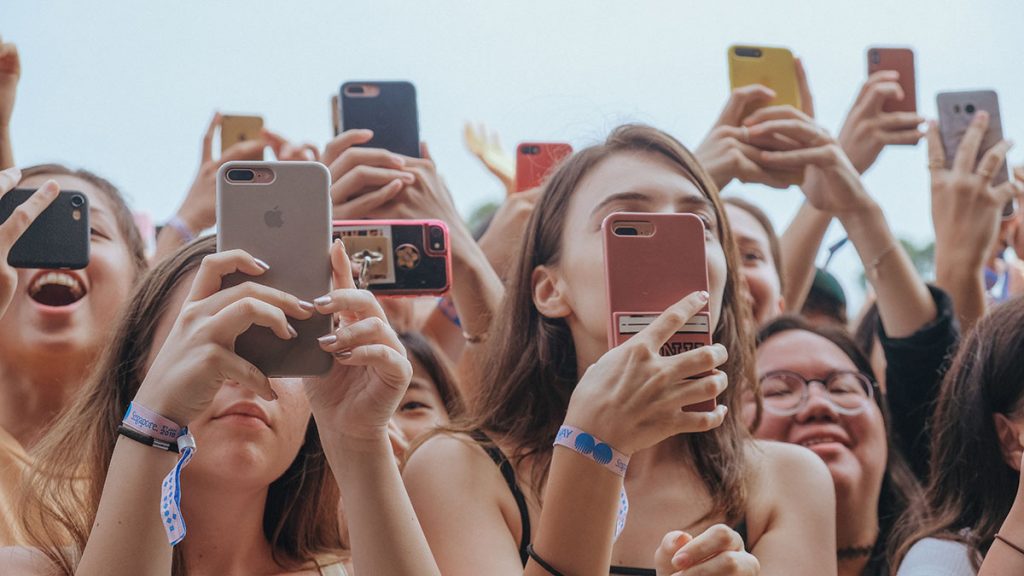 Fujifilm XT20 – Look at this photo from Laneway Festival. Look at all these people trying to record the moment using their smartphones. This photo was taken using the XT20. Could we have taken a better photo of them using a smartphone? No. Could they have taken better photos if they used the XT20? For sure. We have more beautiful shots using this baby in our #Laneway2018 coverage.

AHJU$$I – This dude…I like this dude. We have the same humor. I want to hear him perform. AHJU$$I for #ScoutFridayPicks, please, maybe?

I’m Not a Robot – This show tells the story of a young woman impersonating a robot that looks like her and the rich company head assigned to train her. Pretty basic K-drama stuff, but I never expected that a light and slightly weird robot-themed romcom series would get me so emotional in the middle of the night. The hype surrounding this drama is REAL, you guys. The best part of the show is the chemistry the two leads have, plus how great of an actor Yoo Seung Ho is. This is my first time seeing him in a romcom and I’m very impressed. I’m ⅓ finished with the series and I’m already itching to keep watching it.

The Greatest Showman – Don’t get me wrong. I understand the controversy behind P.T. Barnum and how historically inaccurate this film is, but I couldn’t help but enjoy it. For sure, the plot isn’t the greatest (lol), but what made the movie work for me was the music numbers! How could you not be inspired by Zac Efron and Zendaya twirling around in the air while singing about defying all the obstacles that come between their love?! The performances were magical and I don’t regret seeing this film.

Valentine’s Day--you either love it or hate it, there’s really no in between....