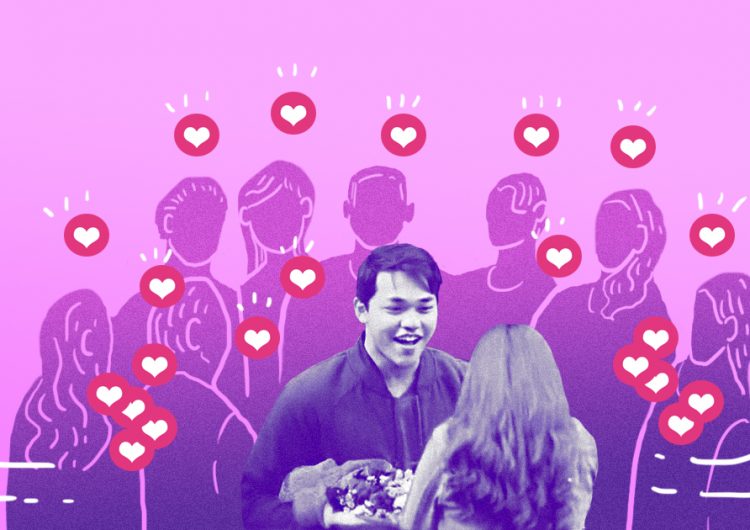 The internet is a weird, crazy place that’s inexplicably tied to our daily lives. Social media even more so; from the time we wake up until the time we walk to bed we play, work, and do everything in between while our eyes are glued to our smartphones and laptops. Each and every day we scroll and tap towards pages upon pages upon pages that leave our minds just as quickly as we move on to the next.

But in those times, sometimes magic happens. Sometimes, the social media pulls through for a win. These are the days that stand the test of time, both literally and figuratively.

Last Feb. 18, people on Facebook banded together to help a guy who’s planning a little something for his and special someone’s anniversary with an original song. The problem? He can’t sing his song because of his sore throat. And it’s happening in a few hours.

But the internet pulled through and the event was a success. Sounds a bit too romantic, yes? Because it is. Let’s start from the beginning:

A public call for help on social media is pretty much a 50-50 bet. When you’re crowdsourcing, you’re pretty much shouting into space with no guarantee of an answer. But 30 minutes after, vlogger Arisse de Santos shared the post offering her support:

Then by Bea Benedicto:

A few Facebook shares, so what? Will it be enough for Arron’s plan to come through? Or will it be flop? This literally sounds like clickbait, but what happened next will make your heart melt.

Bea Benedicto shared on Facebook Live what happens when friends go “Sagot kita!” to a friend in need: a whole scenario fresh out of a Disney movie. As Arron’s beau paced towards Venice Piazza, a stranger approached her with a guitar and a song to sing. Then another. Then another, all singing the same song.

Soon after, Arron himself approached her with a bouquet of flowers and the same song, which he softly sang to her as a crowd gathered around them. Take a look at what happened next:

If you take a look at the video, not only were Arron’s newfound internet friends present, but also Bactidol. Before the event, Bactidol pulled up and sent Arron a care package just in time as if to also say: “Sagot kita!” Now that’s clutch. For people like Arron who are looking to find a voice at the nick of time, always have Bactidol at hand for some fast-action relief.