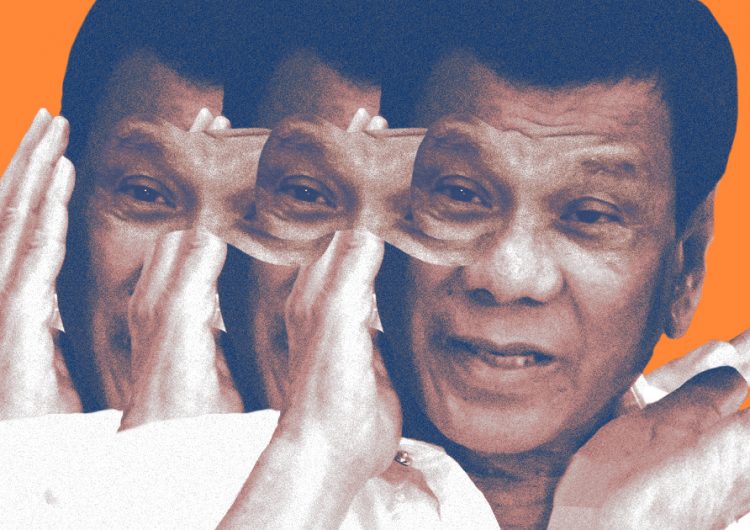 Here are the people I am sorry for this April 1st:

When it comes to April Fool’s Day, the only community truly engrossing themselves in the tradition are the people working in tech. The rest of us? We have to move on. Because April Fool’s in current day means break ups and pregnancy announcements, social media campaigns turned corporate social responsibility and advertorials with beautiful copy but an empty message, all of which are played out, which makes it terribly unfunny. Besides, the humor of our youth is so far up our own baseline comprehension that it’s borderline impossible to reproduce in television or radio.

That is to say: April Fool’s, or rather the environment created by the circumstances of April Fool’s, already happens year-round. Here are some examples from the past couple of weeks:

Duterte declaring the withdrawal from the ICC

Robin Padilla calling Duterte a reincarnation of Andres Bonifacio over Instagram, among other things

Every headline with a Harry Roque quote

If you’re reading this now, cooking up a prank before the day ends, don’t be disheartened. There’s still time to give this day new meaning.