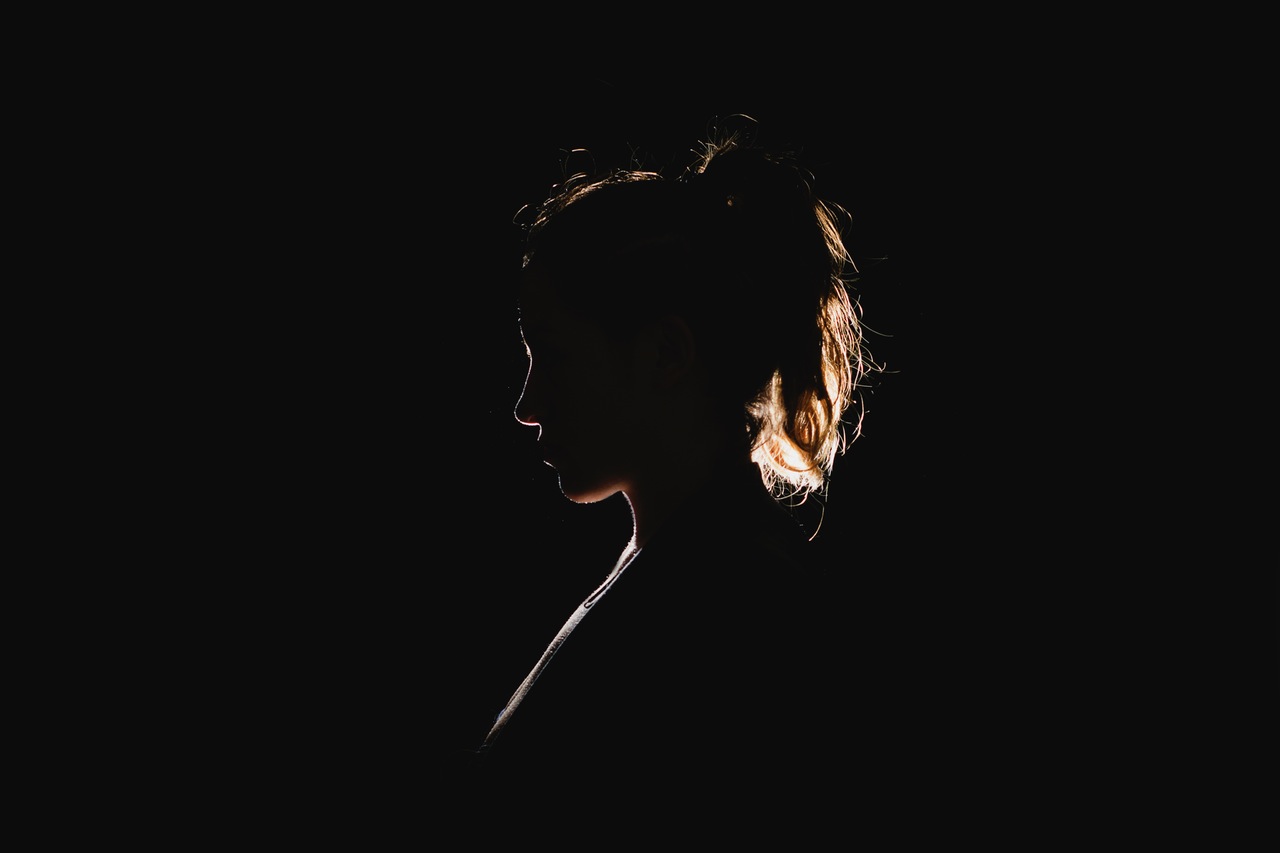 SHARESchools are taking their own measures against the pandemic (including passing all students...

Made in Marikina is something to brag about

SHAREFootwear isn’t really universal. Unless you’re talking about an OSFA cap, but you...