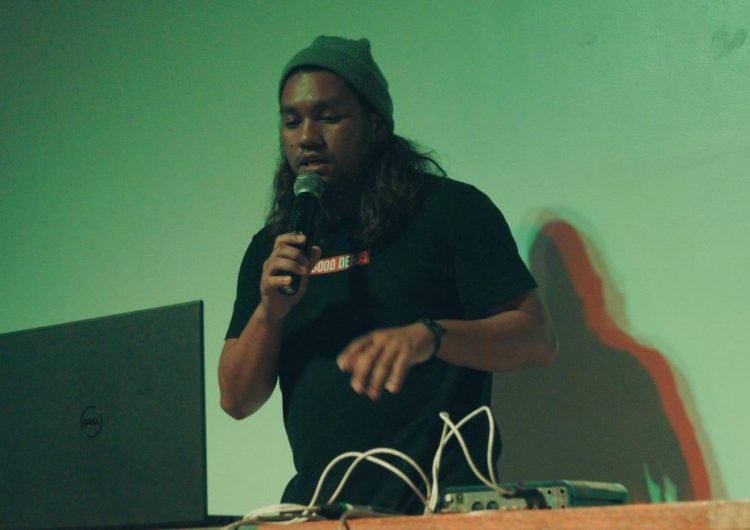 His first EP Changes, released last March, served as an “opener” or sonic introduction of who and what truly Colt is, while his second and latest EP Sanity is more about his emotional journey all throughout 2017. In his own words, “Sanity is really personal; It’s all the heartache, the fun times, and the depressing moments of my 2017.”

Currently working on two EPs, one a split EP with a rapper and the other his third EP. He discloses those two details only and that the EPs are due for early 2018, then gives us a nine tracked playlist entitled “Do Me Like That.” He says, “It’s actually a story, from how you first met, to falling in love, heartbreak, depression, to just moving on and leaving everything behind.”

“Me and my younger brother’s been jamming to this track too much lately.”

“Everything happened so quick.”

“Really love the Vocals on this one.”

“She was hella gorgeous.”

“Blackbear and Ne-Yo on a track is just love!”

“Always down with this dude, favorite artist ever!”

“This dude is super talented; he deserves more views.”

“This track inspired me to track guitars on some of my newer songs.”

“First line gets me every time.”