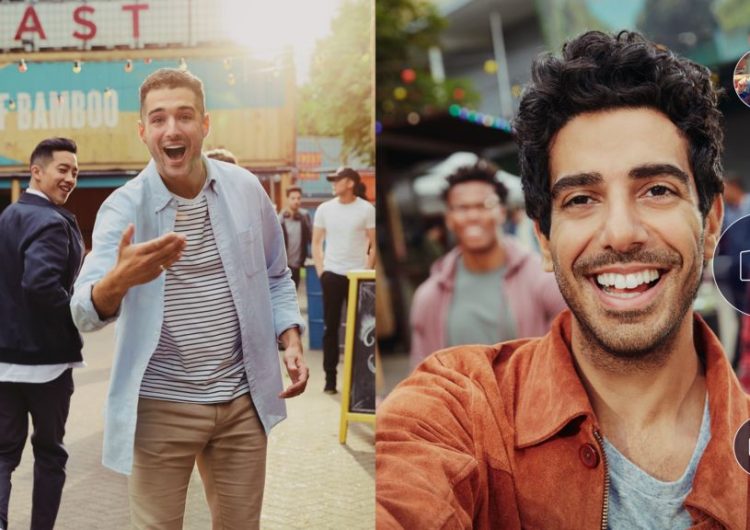 Your favorite brands have always been trying to freshen up their image every January, but March is when the novelty and the trendy come to day. What’s left? The affordable, the exclusive, the premium, and the generally good. That said, your favorite childhood brand is here to stay, and not without something fresh to bring to the table. Their latest product, the Nokia 8, comes with a nifty feature that’s going to change how you take your selfies.

Dubbed, the “bothie,” a feature only found on HMD Global’s latest flagship phone the Nokia 8, is a dual lens camera that allows you to simultaneously record a selfie while also using the main camera.

That means, no more switching from front camera to back camera, no more re-taking or re-enacting of things just so you can get “both sides of the story,”  because the “bothie” takes it all in one go.

Still don’t get it?

Here’s a digestible pros checklist we made about the “bothie”:

Nokia 8 is the first-ever phone to have the “bothie” feature. The 13MP front and rear cameras co-developed with ZEISS is an innovation that you won’t find in any other smartphone out there. Look all you want, but the Nokia 8 is simply one of a kind.

Almost all smartphones have both the front and rear camera, but how many of them actually let’s you use them simultaneously? The Nokia 8’s “bothie” feature, with its Dual-Sight camera allows you to run both cameras at the same time and show images in split-screen mode, allowing you to shoot both first and second-person perspective in one take.

Capture both sides of the story

Watching a gig? Blowing out candles? Cheering for your favorite basketball team? Toasting to a celebration? Surprising a friend? You can now capture all these moments in the best way possible, by taking both sides of the story. Plus, the Nokia 8’s OZO spacial 360 audio will capture the tiny details and sounds from all angles for videos.

The “bothie” may be a novelty now, but we’ve got a feeling that soon enough this will be the standard for Androids alike. Imagine how much easier it will be communicate something through social media with the bothie?

Interested in getting the Nokia 8? Learn more about it here.

You know we love a good snack, and we’re eyeing Pringles Japan’s new...