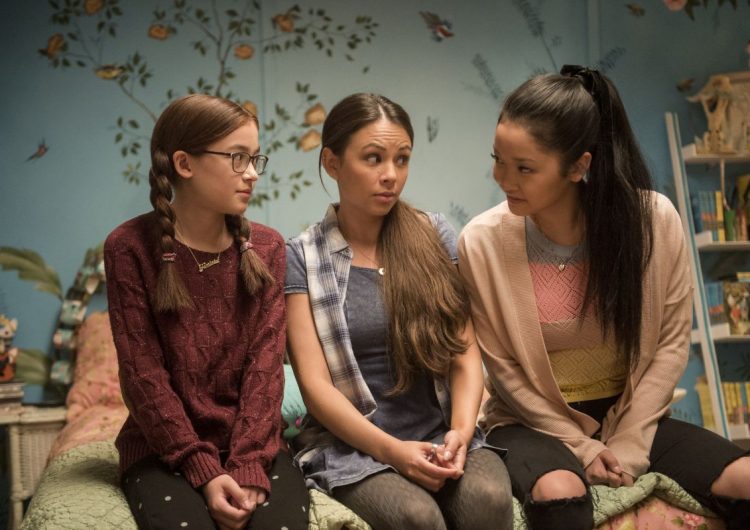 To All Of The Boys I've Loved Before
SHARE

Romantic comedies are not everyone’s cup of tea. But there would always be that one teenage chick flick that will get us gushing for days. With Netflix’s latest streamable romcom, To All The Boys I’ve Loved Before, even the softest of hearts and the manliest of men will melt.

What’s not to like about this film adaptation of the novel with the same name? It has your awkward teenager, your hormonal-fuelled crush frenzies, and the will to break out of one’s shell. That, and it also brings your worst adolescent nightmares to life. Every teenager’s biggest nightmare would be your crush knowing your innermost thoughts. This film explores what exactly would happen if every person you thirsted for in your young adult life knows about it.

Starring Alita: Battle Angel’s Lana Condor as the shy daydreamer Lara Jean, we’re in for an adventure as we watch Lara cope with watching her daydreams translated into reality. It has diverse cast that everyone should be excited about. This also has been something that the streaming network has stood by on these past few years. It includes Pretty Little Liars’ Janel Parrish, The Fosters’ Noah Centineo, and Vine star King Bach.

Break your usual watching habit or just admit to the world that you gush for love. Put your cynicism and your tough-as-nails exterior aside as we all watch Lara go through her daydreams getting exposed out of control. To All The Boys I’ve Loved Before will stream this August 17 at Netflix.