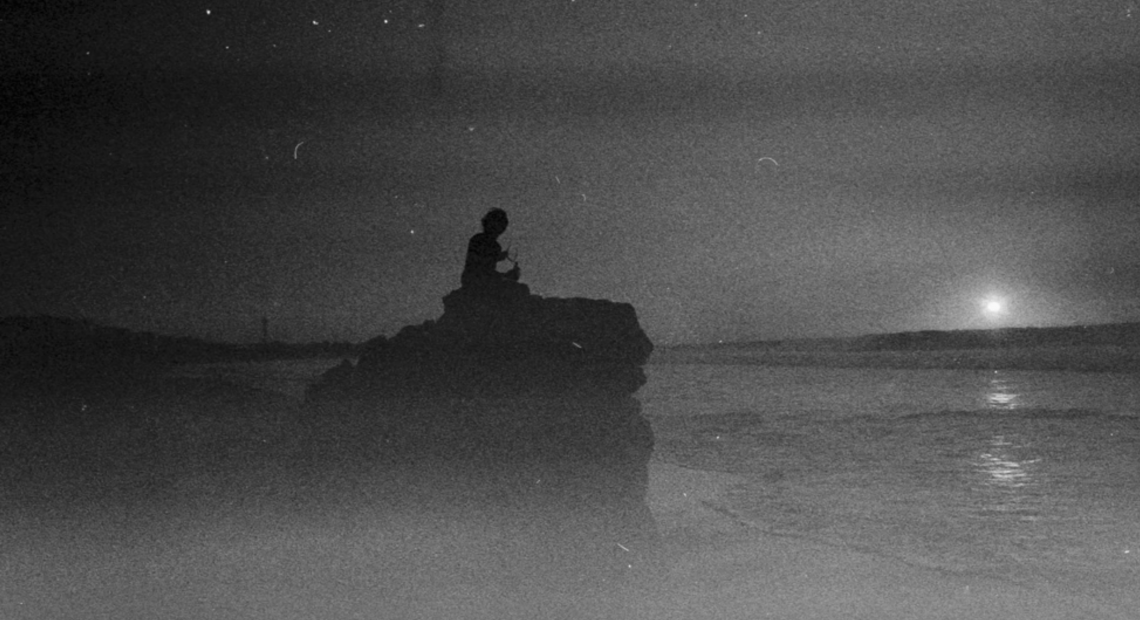 We’ve all found ourselves alone in the dead of the night. The breeze is colder than usual. You wonder whether it’s the rain, or your body is more fickle than it usually is. If a song were to play in the background, it would be Ian Penn’s “Recurring Dream.”

After a long 100-day local tour, Ian Penn is back with lots of new exciting compositions and this song is one of them. Released last June 19 via bandcamp, the track triggers all our vulnerabilities and then gives us a long, warm embrace. Whether it’s from nature’s anthropomorphism or a person’s comfort, it feels like safe haven.

“Being back home in Mt. Arayat doing nothing, a 4-track TASCAM cassette recorder was lying around, and I recorded ‘Recurring Dream,'” he reveals in his interview with Bandwagon. It was then mixed and mastered at Redverb Studios, Quezon City.

Despite the minimalist tape-esque approach, “Recurring Dream” is nevertheless oozing with emotions. Background white noise present throughout the whole song pays homage to how a cassette tape recording would sound; accompanied by the heartfelt longing and reminiscing through the rawness of voice and melodies.

At the latter part of the song, Ian delivers an interlude through guitar hook melodies to pour out emotions that words alone cannot express. Check out the Youtube video below.

SHAREGreat news or bad news —that’s really up to you, IV of Spades...

SHAREby the Scout Team Okay, we we were there at Asia Pop Comic...