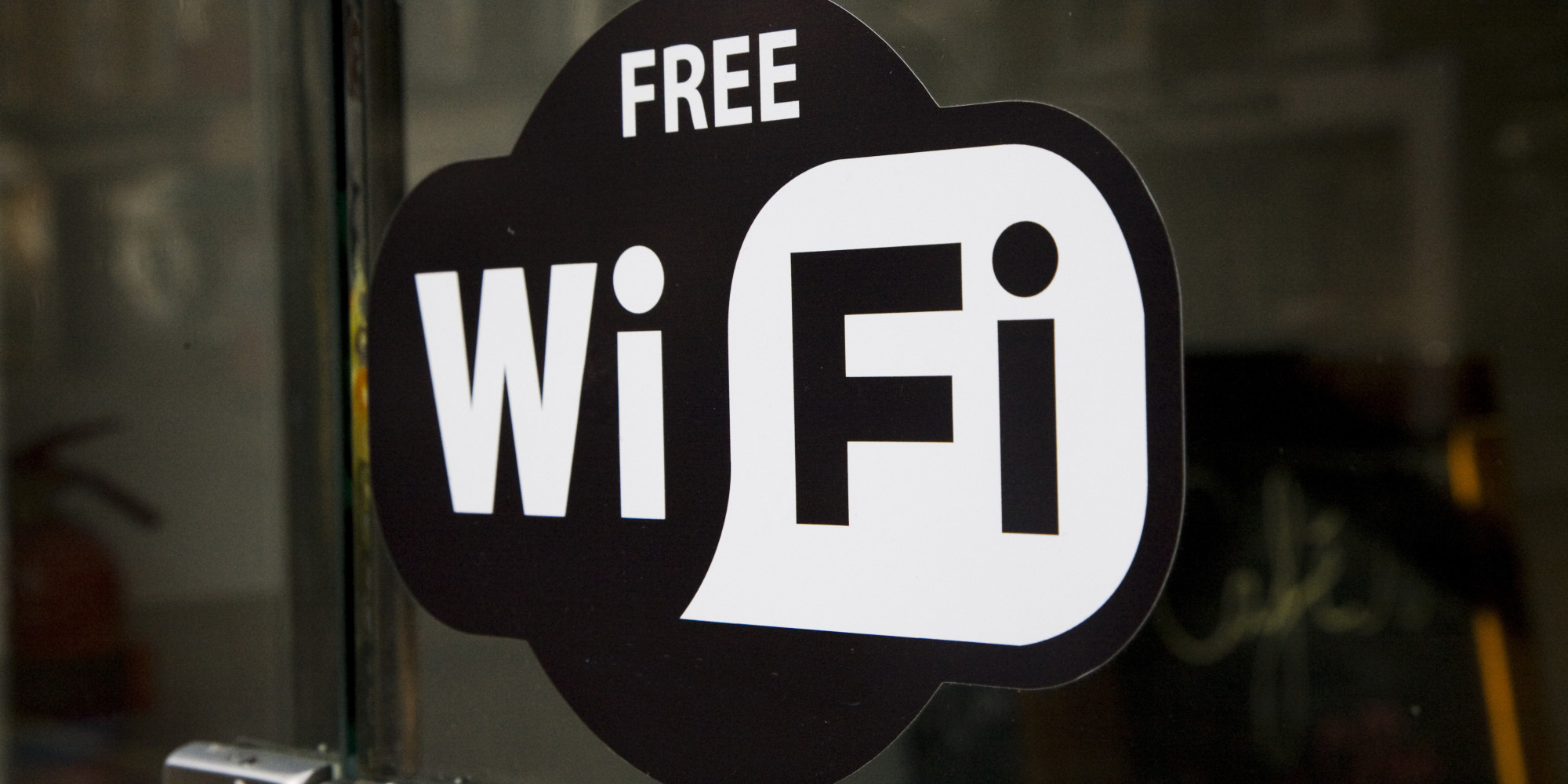 Be prepared to get more than just soy sauce, vinegar, and softdrinks on your next sari-sari store trip. Microsoft’s picked out WiFI Interactive Network (WIN), a local Quezon City startup, out of over 200 other companies to fund, and WIN’s big idea is to turn the little store on your nearest kanto into a legit wi-fi hotspot. (You know, if it isn’t one already.)

Microsoft is handing out the funding to WIN and 11 other startup ideas through its Affordable Access Initiative, which is all about coming up with solutions for more people to get internet access.

Over the next three years, WIN wants to start making wi-fi zones out of around 10,000 sari-sari stores and other small and medium enterprises (SMEs) in Bulacan, Laguna, Davao, and other areas outside Metro Manila that may not have maximized access to the internet. They picked out SMEs through which to carry the idea out because of the sheer number of people who get what they need in stores like these.

How will they pay for the internet, you ask? WIN is looking into having these stores pay for their internet by having brands sponsor customers’ access (you buy a product from said brand, you get the internet).

“Close to 60 percent of the distribution revenue of [fast moving consumer goods] in the Philippines goes through the traditional channels (such as) sari-sari stores and mini groceries,” says Philip Zulueta founder and president of WIN. “Having connectivity in these channels allow our sponsors visibility into data that they have not been able to access previously.”

They’re planning to do it by utilizing TV White Space (TVWS) technology, which piggybacks on frequencies of vacant TV channels. TVWS is also better than wi-fi, especially for an archipelago nation like ours, because it can get through 10 kilometers over water (wi-fi only has a range of 600 feet, or .18 kilometers) and penetrate the thickest of foliage.

Through this project, WIN wants to bring internet access to those who need it most, especially for other uses such as banking and communication with loved ones far away. As of last year, only 47.1 million out of 109.6 million people in the country are on the internet, and putting hotspots in places they naturally and regularly go to is going to help a lot. (Despite that, however, WIN’s plan doesn’t provide for gadgets and devices that would actually allow people to make use of the wi-fi.)

But it’s a start, and good ideas like these are a step in the right direction.

SHARETomorrow is a big day for everyone in love with atmospheric beats–may this...