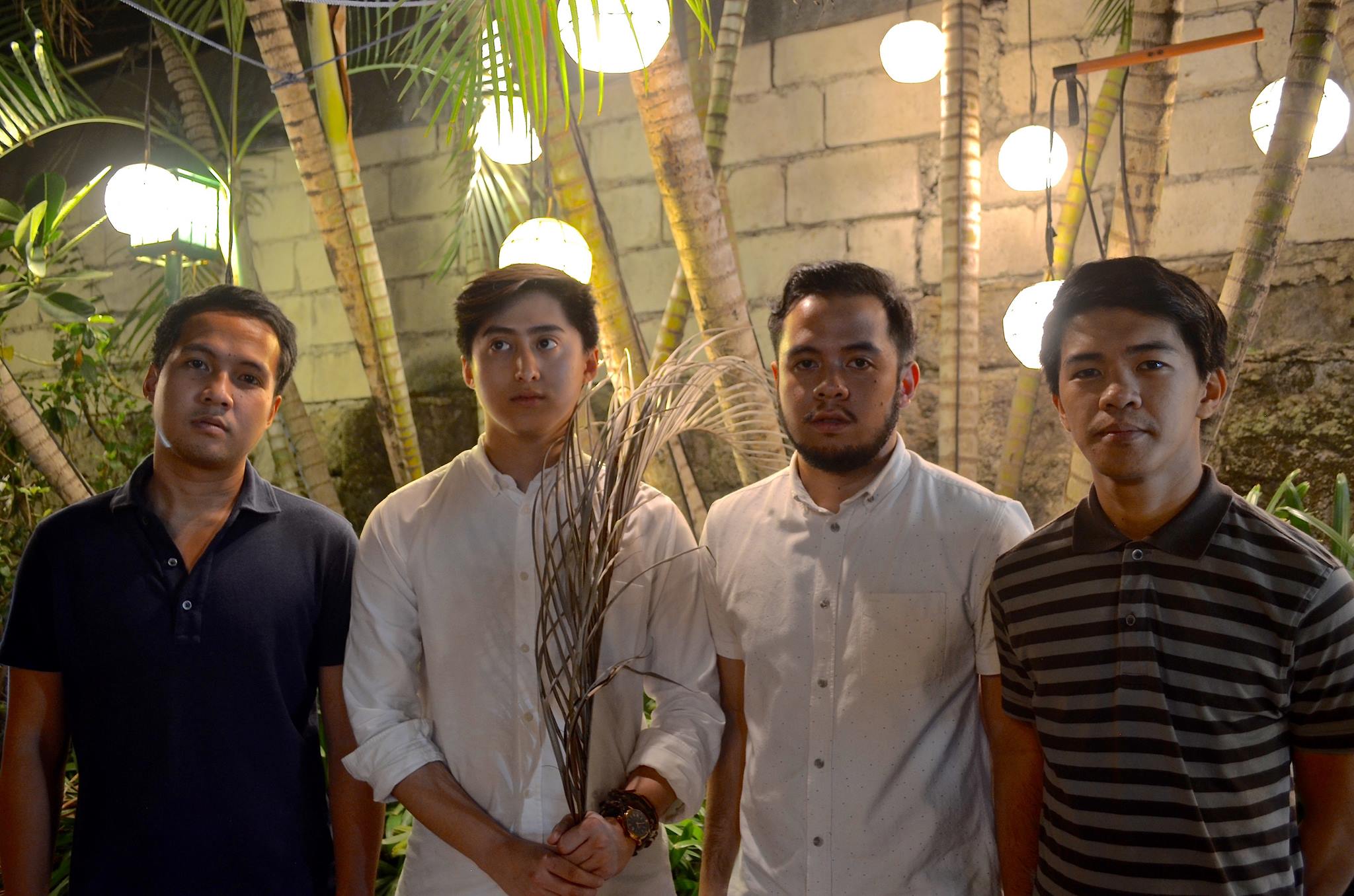 Stage is up, lights are on, and the Rusty Machines are set up for another night of their well-loved soulful beats—and we assure you that this band is anything but rusty. With their music resonating the ‘80s sound and a bit of Arctic Monkeys on the side, Iggy, Joshua, Miko, and Patrick rock the local indie-alternative scene, citing bands such as Young the Giant, Phoenix, and the Eraserheads as their musical influences. They have since then been working the music scene, playing gigs in bars and local events. Now with several demos up on Soundcloud and an EP under their belt (which is on Spotify if any curious listener would like to give them a go), this underground band has nowhere to go but up.

We caught up with frontman Iggy San Pablo to help us beat the looming rainy season. He claims that his playlist below is “not ranked based on how sad they are.” Here are some of his picks best listened to during rainy days, because everyone knows that deep down, emoting and being sad can be fun sometimes with the right soundtrack playing in the background.

1. “Lost With You” – Eggboy
“Eggboy is life! Imagine yourself driving along the highway with a person you like (even if you’re not really getting lost at all) and then it suddenly rains. Then it’s all quiet and you’re both at peace. Or, if you’re alone and you think of that someone you want to get lost with but he or she does not exist (as of now)—iyakan.”

2. “Stutter” – Yuck
“You’re at home. It’s raining. This song suddenly plays and everything becomes hazier, and gray-er (if that’s a word). If you love the rain, you’d wish that it would never end. That’s exactly how this song feels like.”

3. “Heartsong” – Zwan
“‘How can you say that I don’t need you?’ Hearing this, plus the subtle signature synths that can haunt your ears and hurt your fragile heart, it’s like Mr. Corgan’s at his most honest moment in this “anthemic” record. What more if you listen to this while it rains?”

down in the heat and the summer rain of the automatic gauze of your memories,
down in the sleep at the airplane races,
try to hold on to this heart a little bit longer.

“That, the intro keys at the start, and Billy Corgan’s knack of piercing your heart and soul when you listen to his angry but weary singing voice (on soft songs like this one). That’s Cry Life 2016 really. You can even check out the short film. Good luck and try not to cry!”

5. “Glass In The Park” – Alex Turner
“My idol of life. If you haven’t watched Submarine (it has an entire OST written by him), then you should. It’s deadpan, it’s gray, it’s cold. Imagine listening to this while it rains and then Mr. Turner’s whispering to your ear, “If the sun’s in your eyes, I’ll tighten your blindfold baby.” Baka maging submarine kwarto mo, hahaha.”

Making your way to the city through mass transit gets easier with routine,...

No one asked for Pokemon cards to call out your music taste. Still,...