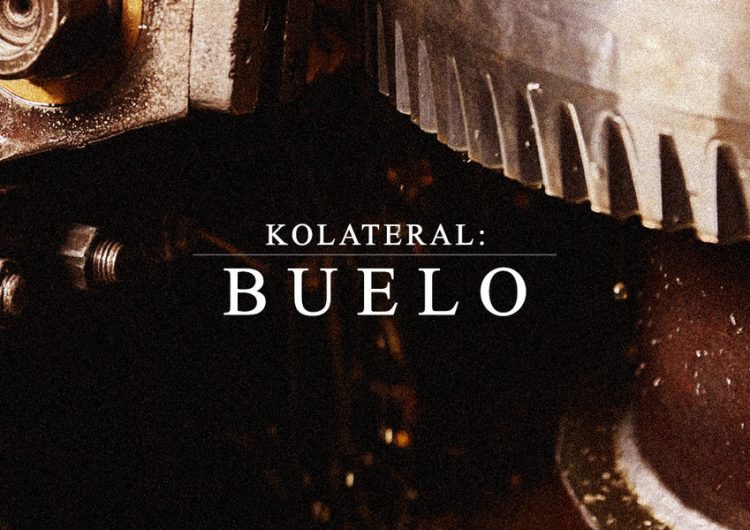 Hip-hop artists BLKD and Calix just dropped a new EP called Kolateral: Buelo. The collab effort packs a tight two-track offering, “Makinarya” and “Stand By.” Both tracks bull-charged with politically laden bars, each is unique in sound but coherent in message.

The first track, “Makinarya,” is a chilling piece on the bloody drug war, and takes an interesting perspective. Take the lyrics below as an example.

The track dropped with a music video that further solidifies the verses’ fire and brimstone message. Listen for yourself, and thank an activist.

The second song is a tambay anthem but angrier, righteous, and fared better than this song. “Stand By” brings an ominous atmosphere but is more melodic out of the two productions. This boppy track, even endorsed by BLKD himself, never fails in intent.

The two artists have collaborated in the past–most notably on the gritty track, “Di Matitinag” that appeared on Calix’ 2017 LP, The Lesser of Your Greater Friends. Here’s to hoping Kolateral: Buelo becomes a full-blown LP effort.

You can listen to the EP via bandcamp or soundcloud.