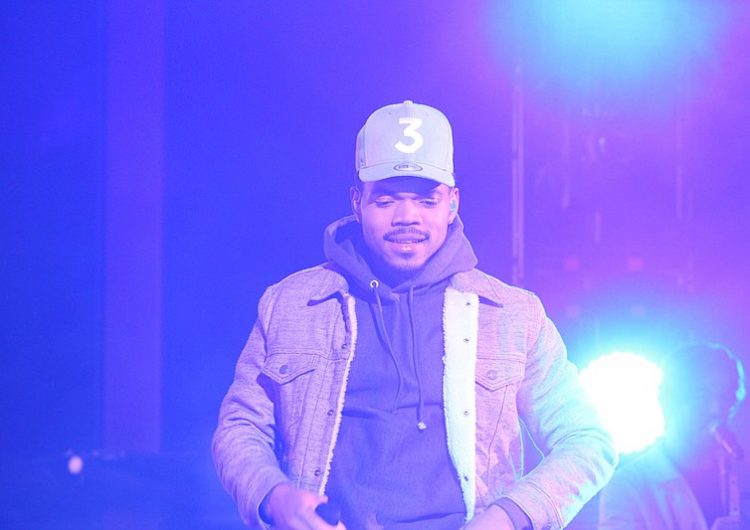 You’ve probably heard by now that Chance the Rapper is coming to Manila. If you’re a big fan but young and broke to cop the tickets, here’s some good news for you. You can shoot your shots in seeing Grammy award-winning rapper for as low as P50.

Read also: Chance the Rapper might be releasing an album this week

Happening on Aug 22 at the Mall of Asia Arena, Globe is giving away tickets to fortunate subscribers. Any GoSURF variant earns you one raffle entry for every P5. After subscribing to GoSURF, just validate entries by texting CTRREG <space> Name/Address/Birthyear (Ex. CTRREG Rico Reyes/12 Abu Bakr St. Pasig City/1991) to 2346. To check the number of points earned, text CTRPTS to 2346.

If you’re eager, you can also increase your chances by earning 200 raffle entries by availing of GoSURF999. Entries will be accepted until Aug 15 while winners will be announced on Aug 17 via the Globe website, Facebook, and Twitter accounts.

If you’re a huge hip-hop fan, don’t close all doors to see Chance just yet. You won’t know until you try.

SHAREThirty-four years ago, Filipinos woke up to Feb. 26 jubilant over the fact...

SHAREHey “Twin Peaks” fans, have you heard? Your favorite TV show is brewing...