The week prior to shooting Unique, his manager, Kean Cipriano, called me a few times asking for reassurance: Will he be interviewed? Will he be asked about his much-publicized falling out with IV of Spades? We settled on an email interview and no group shot. [Editor’s note: Kian’s just doing his job as a manager. Don’t hate him.]

On the day of the shoot, a representative from his record label arrived an hour early to the photo shoot to kindly remind me of the special circumstances they wanted. Unique arrived on time, barefoot and clad in black, like what he wore in the music video for his single Midnight Sky. He was less frigid than I thought he would be in person, politely replying to my questions with a yes or no. 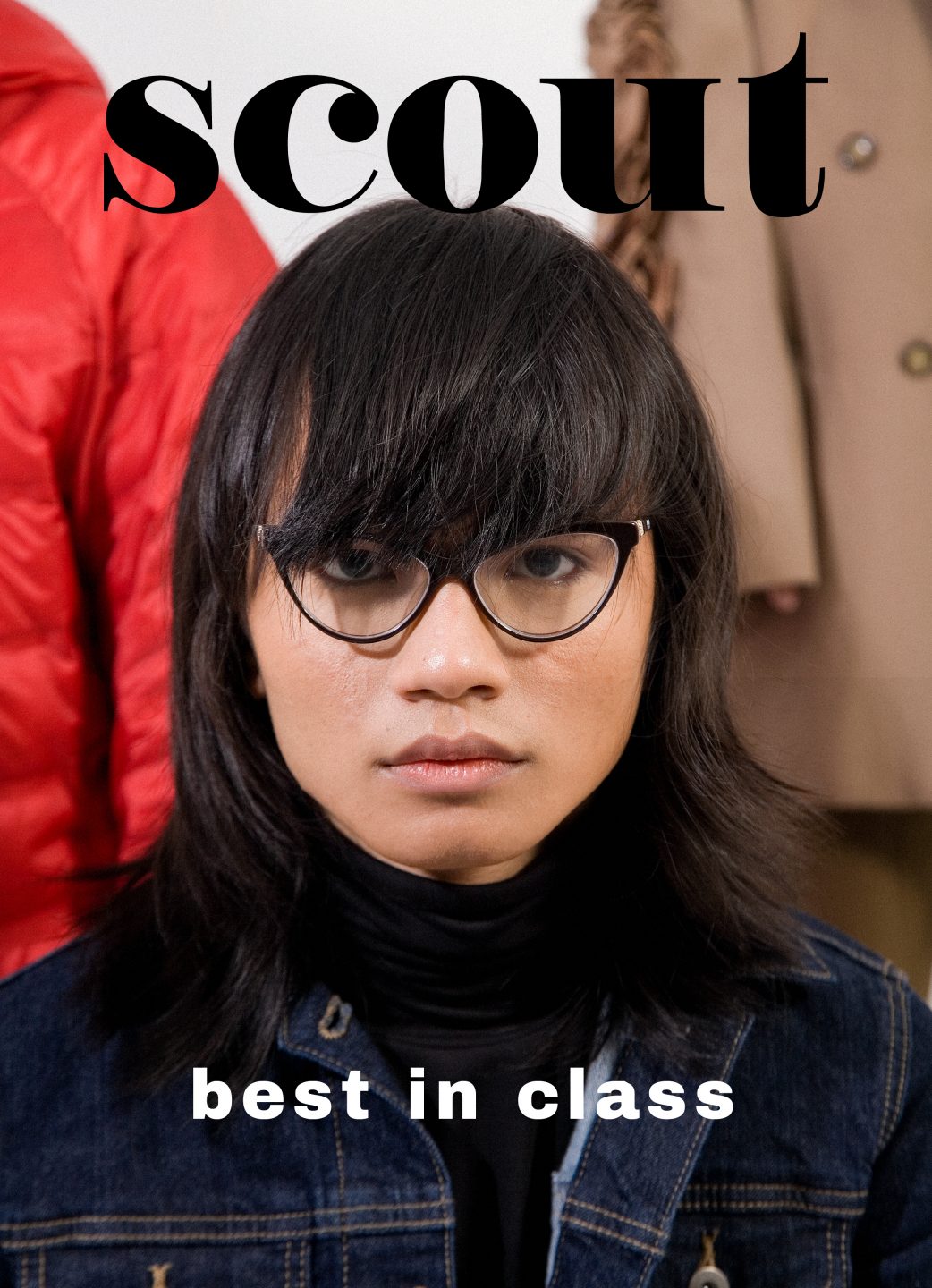 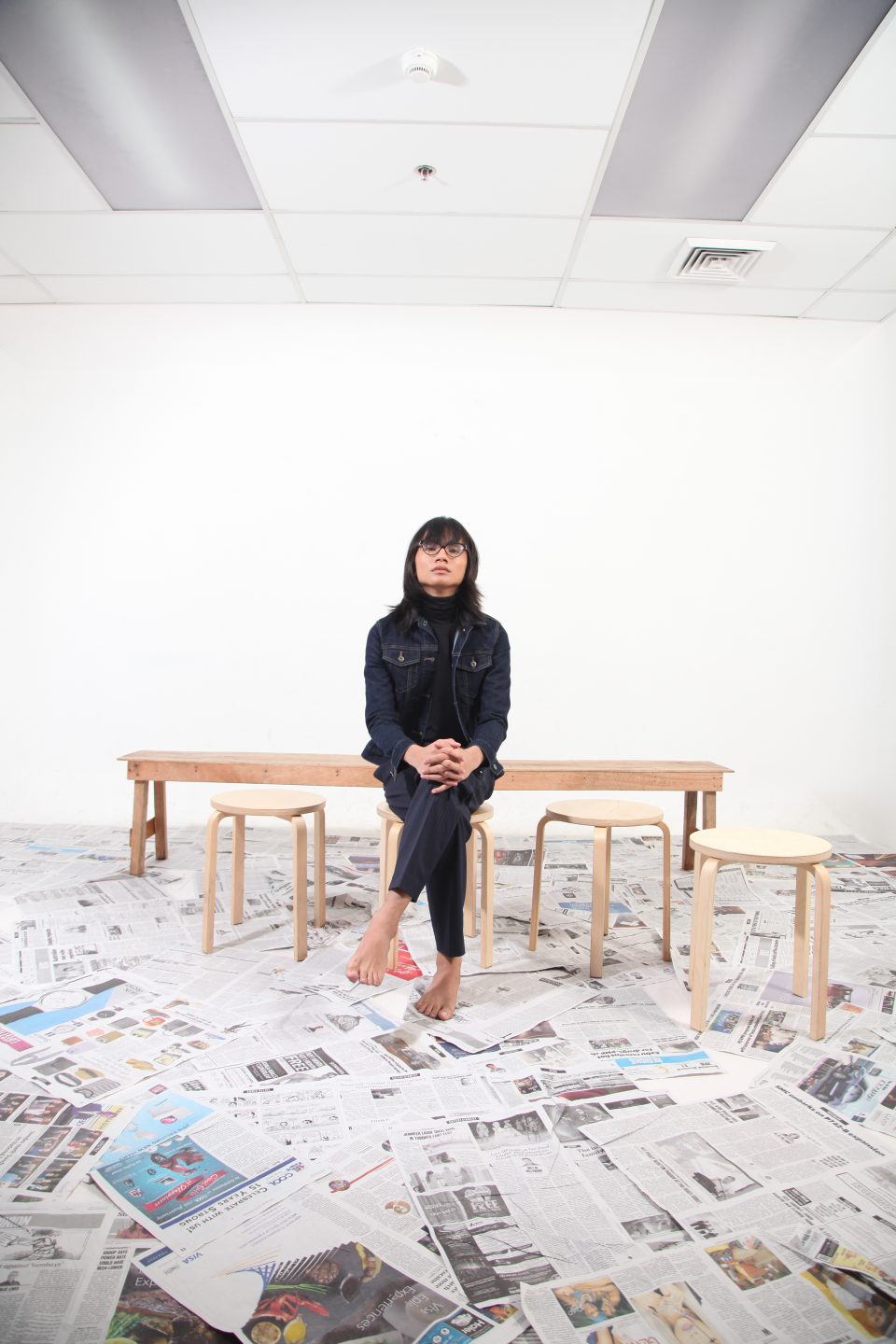 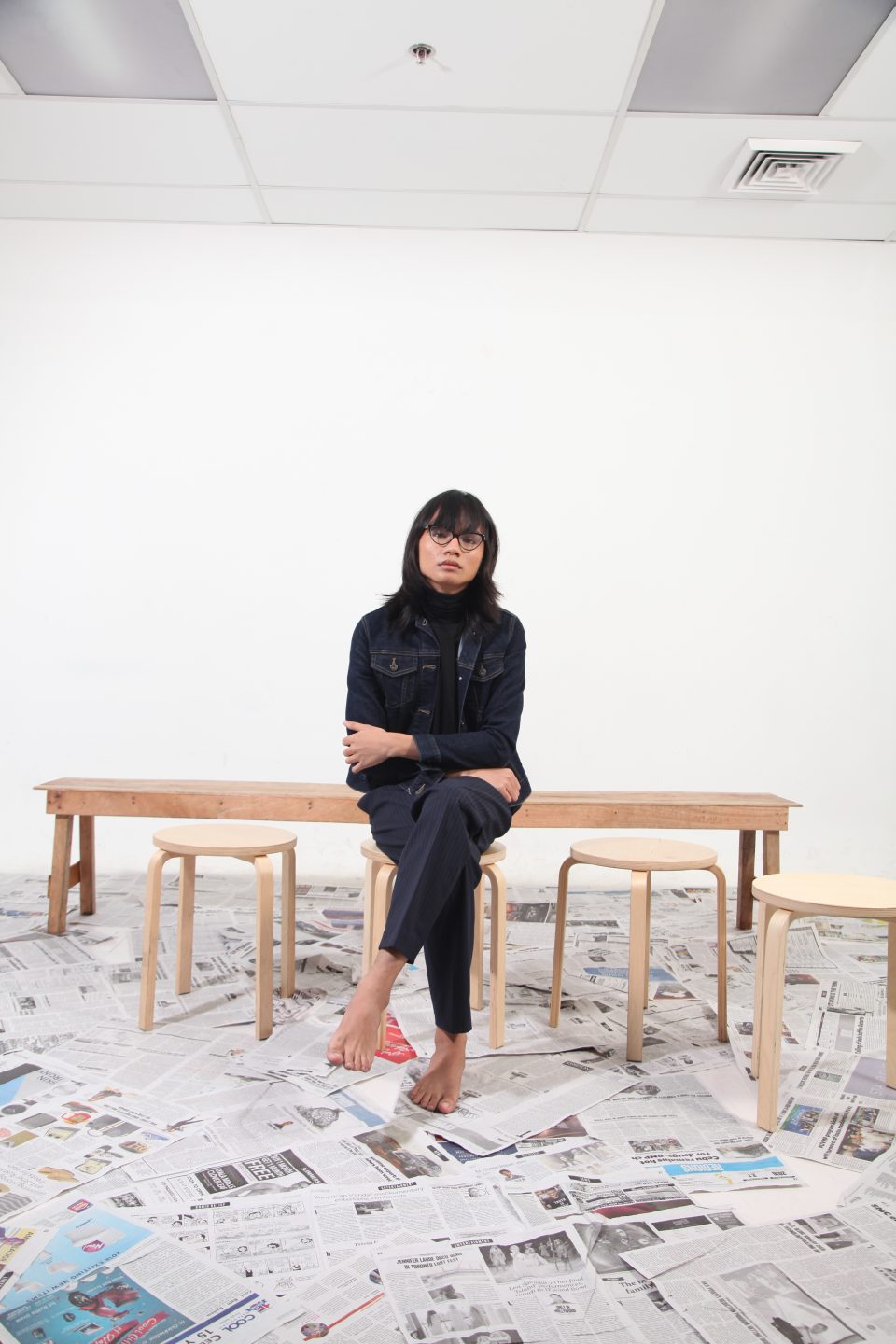 After the shoot, I waited for him at the door of the restroom to change. After taking the denim jacket he wore, I couldn’t help but ask: “Unique,hindi ba talaga kita puwede ma-interview?” He looked at me, said no, and walked away. The label representative apologized. I told her she didn’t have to.

These are the answers from the email interview:

What is your current state of mind?
Magulo.

Who do you want to collaborate with?
Bullet Dumas.

What is your greatest regret?
Paulit-ulit ang pagsisisi ko araw-araw at walang greatest.

When and where were you happiest?
Kapag kinukulong ko ang sarili ko sa kuwarto.

What are you focusing on in this next chapter of your life?
Music pa rin. Nagsusulat din ako ng script at balak ko ring i-pursue ang pagpipinta.

What or who are your inspirations?
Inspirasyon ko ang lahat ng mga tao sa paligid ko.

What is the trait you most deplore in others?
Taong magnanakaw.

Which living person do you most despise?
Secret.