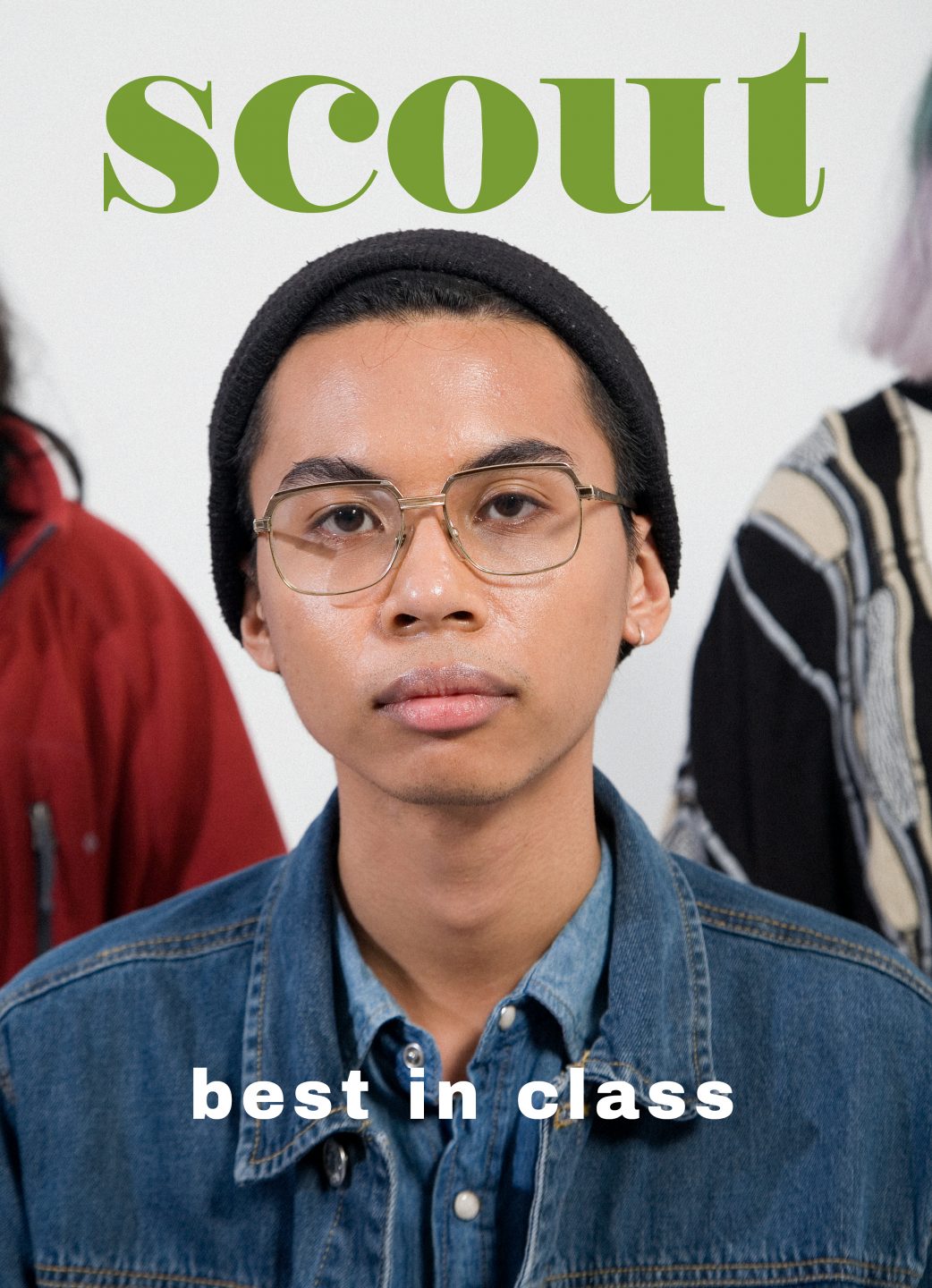 How would you introduce yourself to someone?

What are your thoughts on creative communities?

Do you want to change the rules?

I don’t make the rules. It’s a community, so we decide together. And I don’t claim to represent the Los Baños community. I just really want to include everyone in the conversation. Not just sa process ng art-making but also sa criticism and organizing.

What do you think you’ll do five to 10 years from now?

The Oscar nominations are rolling in, and award-winning Filipino-directed documentary “Aswang” is OTW...

SHARERemember that movie with a small town lady falling in love with a well-built fish? How...