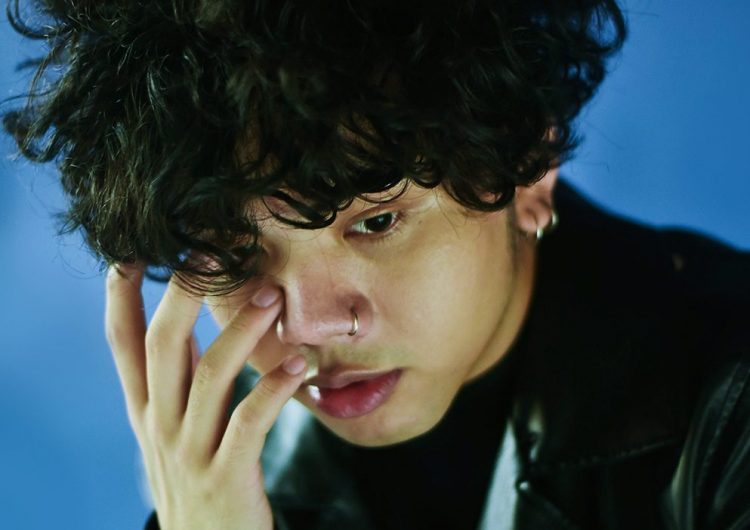 The past two years have been good for No Rome, and it seems that things are only bound to get better for the 22-year-old artist. Releasing his debut EP Fantasy in 2013, following it up with 2015’s Hurry Home and Rest and getting himself signed to London-based label Dirty Hit last year, Rome’s third project RIP Indo Hisashi is finally upon us.

After teasing the EP’s tracklist last May, Rome began rolling out each of the project’s tracks by releasing music videos for “Saint Laurent” and “Seventeen” a few months ago while “Do It Again” just got its video, we’re now getting to hear the much-hyped “Narcissist,” the last track off the project featuring Dirty Hit label mates The 1975.

The sultry track isn’t the first time Rome collaborated with the band: “Do It Again” features vocals and production from The 1975’s Matty Healy and George Daniel. While RIP Indo Hisashi isn’t the 15-track full-length album he had been teasing, we’re still stoked to hear how the collaboration went about in making the song and the project—and if he’s also collaborating with the band for their upcoming album A Brief Inquiry into Online Relationships, due November 30 this year.

Rome sat down with Zane Lowe World Record on Beats 1 on Apple Music to talk about the project and what went behind the scenes.

This one’s featuring The 1975. Everyone knows you guy’s have been pals and collaborators for sometime, why the feature this time? Why does it feel right to do that?
Well it kind of just happened when I made [“Narcissist”]. I made a demo and then I sent it over to Matty because we were listening to the stuff that I’ve been working on recently. I sent him over that track and he also fell in love with it the same way I did. He was like do you want to do something with it, like both of us, together? I was like “yeah!”

I understand why he loves it, the whole sentiment of the song. That’s an important lesson, right? The idea that someone can move on.
Exactly. And it’s kind of like for us, lyrics, it’s more like trying to tell somebody about having to move on but you don’t know how to tell them because you also want to keep them happy.

How do you write?
I think it’s more of like if it’s my stuff I start writing it first. Since we’ve been kind of living together, me and Matty and the guys, it’s been more of like creative experience of just like passing out ideas to each other. So I started off like based of like an experience that may have happened the other night or whatever was on the back of my head, I put on paper, and then we come in and exchange ideas and form something out of those ideas and make it come to life.

I know that The 1975 is finishing up the final touches on [A Brief Inquiry into Online Relationships]. Are you with them right now, helping them out or are you sort of focusing on different things?
Yeah. We’re actually all in LA right now kind of working on both records.

How’s that going, the juggling of the two projects? To still be in a situation where you’re being generous with your time, I mean, how is that balance for you individually?
It’s been a bit crazy because everything’s kind of happening on a certain pace but I think it’s also been helpful to both creative sides because I get a break from doing mine, so I don’t get to explore a bit of other sonics and then come back to mine in kind of like re-apply what I learned in ways that I would do it. Whilst doing that I’m also kind of trying to hop around and see it I could produce other stuff that’s a bit far out from the genre. Like I can make a metal record and come back.

Listen to RIP Indo Hisashi on Spotify. Learn more about No Rome in our profile of him here.