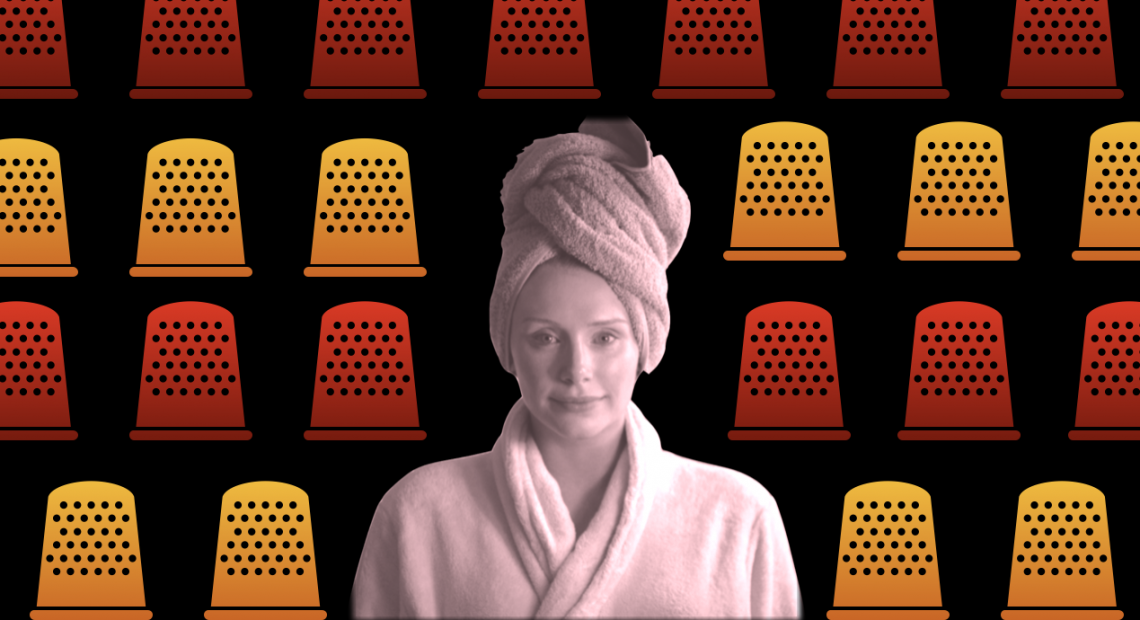 Have you ever gotten so frustrated with a TV Series that it drove you out of your wits? Except you’re a mere viewer and you have no other option than to stare at the blank ceiling, slowly accepting the fate of the virtual universe producers and writers dictated.

In a no holds barred show like Black Mirror, this is especially common. The series’ anthology construct allows sudden twists, deaths, and risky endings. If you’ve binged the series, you would agree that “intense” is an underestimation.

Well, the producers just saved you from inevitable doom by giving you an option to choose your own ending. In December, Black Mirror Season 5 will premier along with choose-your-own-ending shows.

While this concept isn’t particularly new for Netflix with children’s shows such as Puss in Books containing interactive content, applying this to the high-profile sci-fi thriller is a whole different conversation. More than anything, it means choosing your own fucked up nightmare.

Collider presumes that “viewers will be able to go back and try different endings, but it would be very Black Mirror if you were locked into your choice and couldn’t turn back.”

Maybe they’ll put it in our hands to whether kill a completely innocent man or a murderous child. We’re hopeful and a little bit scared. Either way, we’re in for a surprise.