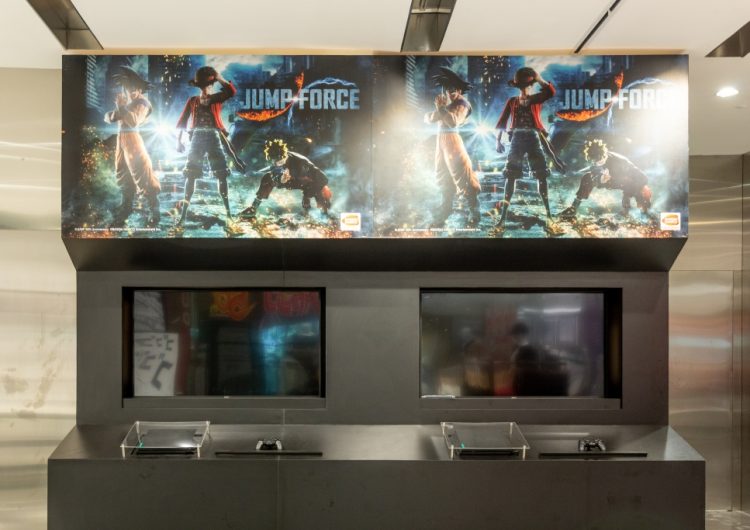 We caught a whiff of the upcoming fighting video game Jump Force after being announced at E3 this year, and that shit looks bananas.

While the game won’t reportedly be out until February, we saw a corner in the second floor of the newly opened Uniqlo Manila flagship store, beside the Shonen Jump area with what else but a booth to play the game. 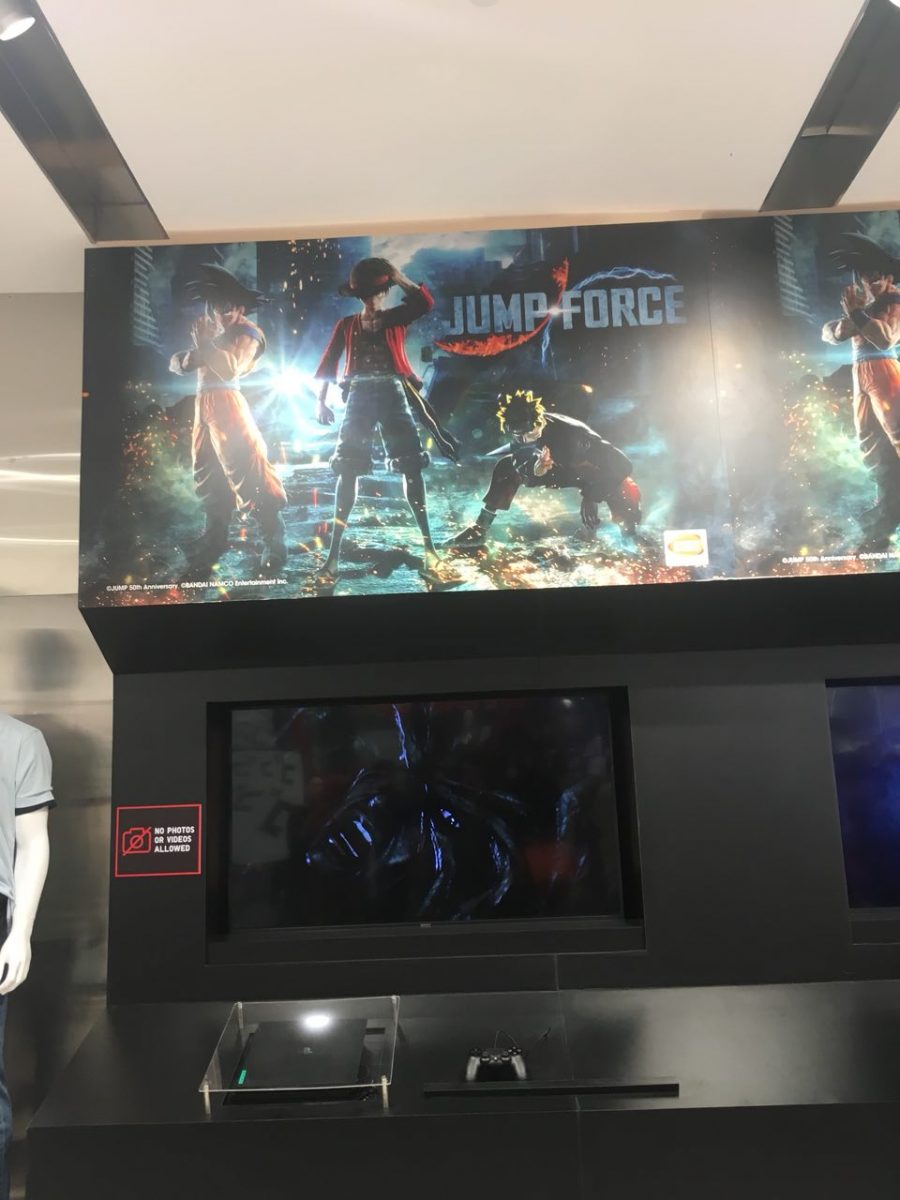 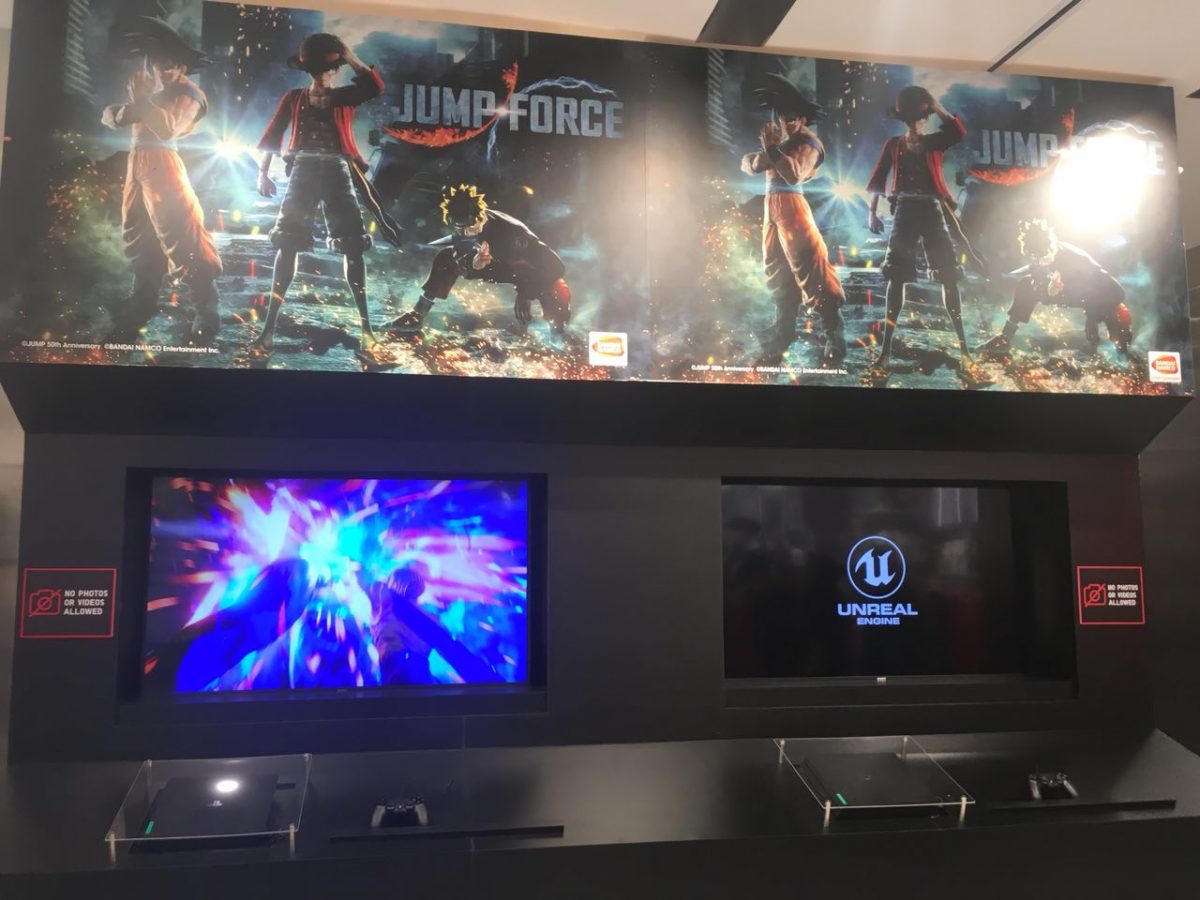 While the whole Uniqlo Manila flagship store as a whole looks overwhelming (A Uniqlo Terrace? A whole section dedicated to graphic tees? Coats and work jackets in various silhouettes?), what really caught our attention is the fact that you can play a game months in advance from its release. That’s top-notch retail stewardship for you, and of the many, many reasons why you should go to the store.

SHAREWhen I was in college, drivers would scratch their head and complain after...

SHAREShe’s back and she’s on a roll.ust a day after “Buy Lover” trended...