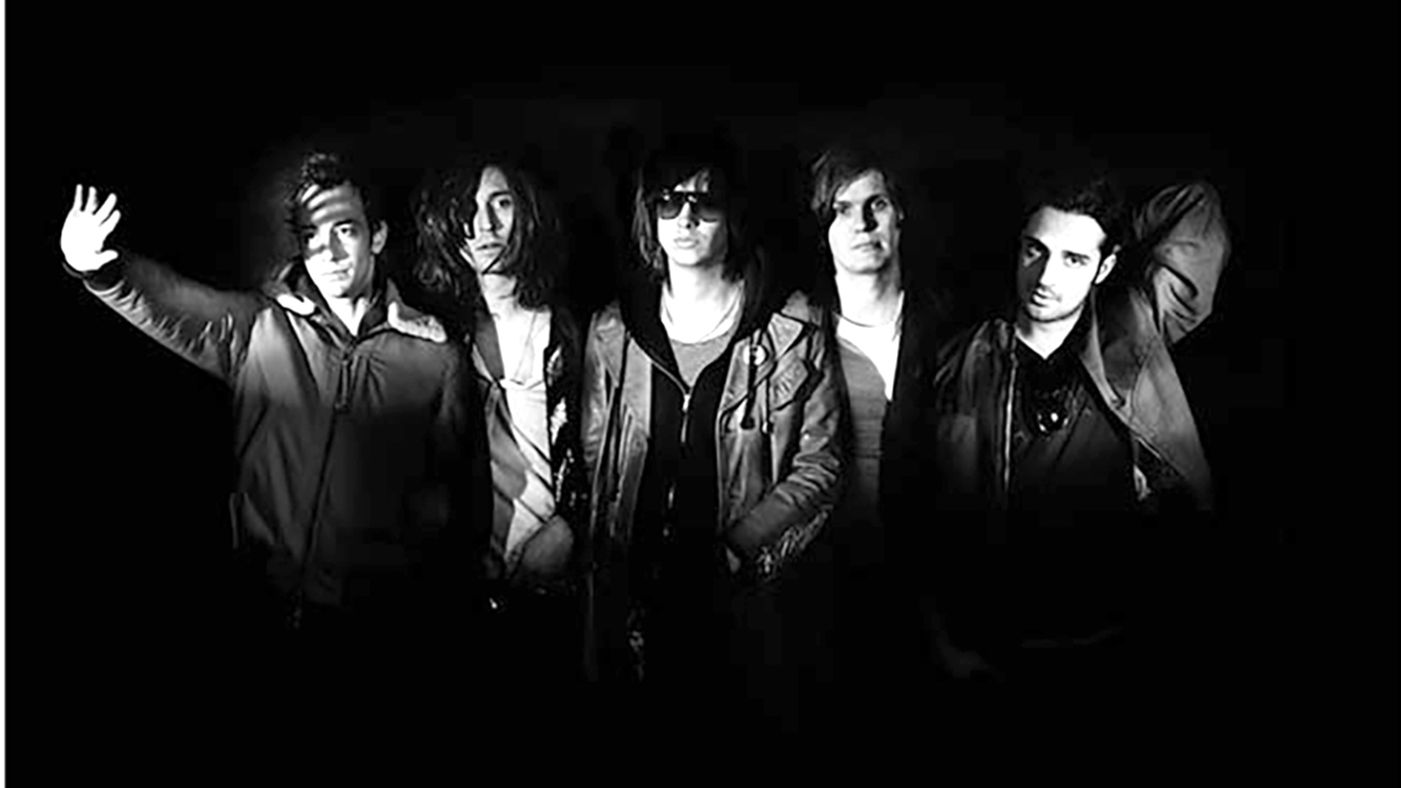 As a narrow-shouldered kid trying to avoid trouble in high school, I loved The Strokes. It wasn’t just the 90s nostalgia they affected and their just-alternative-enough-to-be-different appeal, it was that they had long curly hair and made noise and wore t-shirts. I loved them because they did what they wanted, something that 16-year-old me with plans to become an accountant could only dream of.

Maybe it’s this free-wheeling heedlessness that has made Julian Casablancas and his bandmates the global icons that they are. Whether it’s their key to success or not, it’s evident that this spirit is what continues to guide their art today.

The band released a new music video yesterday for their 2016 EP Future Present Past, a tongue-in-cheek visual for the song Threat of Joy. The video presents itself as a consolation. A few bars of the song “OBLIVIUS,” also off the EP, are heard in the video’s first few seconds, followed by what looks like a shoot for its supposed music video. Some white men in suits then proceed to kidnap the director and steal the footage–as white men in suits do.

A message is then flashed to the audience:

Due to circumstances we are not at liberty to discuss, we are unable to present the music video for “Oblivius.” Instead, please enjoy a special presentation of The Strokes in… “Threat of Joy.”

An interview between Zane Lowe and Casablancas revealed that the band had originally pegged the song “OBLIVIUS” for the EP’s next music video, but that they were “shut down” because the contents of the video were “too political.” Instead, The Strokes treats us to some lighthearted but deadly serious (aforementioned men in suits later reappear wearing pig masks) commentary on censorship and commoditization of popular music.

SHAREHere’s some good news on this hell of a day: Just when we...