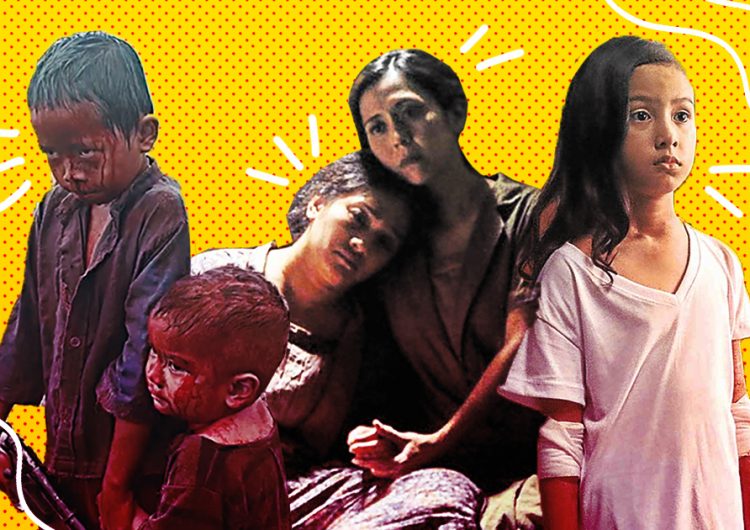 A nice opening for the week is brought to us by our groundbreaking Filipino films today. Khavn De La Cruz’ Balangiga: Howling Wilderness, Loy Arcenas’ Ang Larawan, and Shireen Seno’s Nervous Translation are included in the list of the 46 films in the nomination pool of the Asia Pacific Screen Awards (APSA). In its 12th year, the APSA will hold their prestigious award-giving ceremonies in Brisbane, Australia on Nov. 29.

Read also: Khavn De La Cruz could be your next favorite indie filmmaker

According to Inquirer.net, drama film set in 1901 Balangiga: Howling Wilderness is set to beat its competitors in two categories: Best Feature Film and Cultural Diversity Award, which is under the Patronage of United Nations Educational, Scientific and Cultural Organization (UNESCO). Named Gawad Urian for Best Picture, Balangiga is a soulful tale about eight-yer-old Kulas who leaves town with his grandfather and their carabao to escape the Kill and Burn order of General Smith.

Under the helm of National Artist for Music Ryan Cayabyab, Ang Larawan is nominated for the Best Original Score category. Aside from the presence of the musical master, what makes this film remarkable is its whole–an adaptation of Nick Joaquin’s three-act English play A Portrait of the Artist as Filipino.

Introspective and creative at best, Nervous Translation in list of Best Youth Feature Film nominees isn’t surprising either. A story about a terribly shy kid Yael who lives in her own private world plus discovering how she can “translate” nervousness through a pen? It’s something we can relate to at one point or another.

The APSA jury will have to go through a long list before they could pick their chosen ones from 22 participating countries. Of course we would want to bag the awards. If there’s anything we can wish for in an instant, it’s the recognition for Philippine cinema. On top of this, getting our filmmakers’ names out there will give an avenue for the stories themselves–a way of knowing the Filipino culture not just on the surface, in the point of view of those who don’t live with us.

SHAREBong Joon-ho’s “Parasite” made Golden Globe’s history for being the first Korean film...