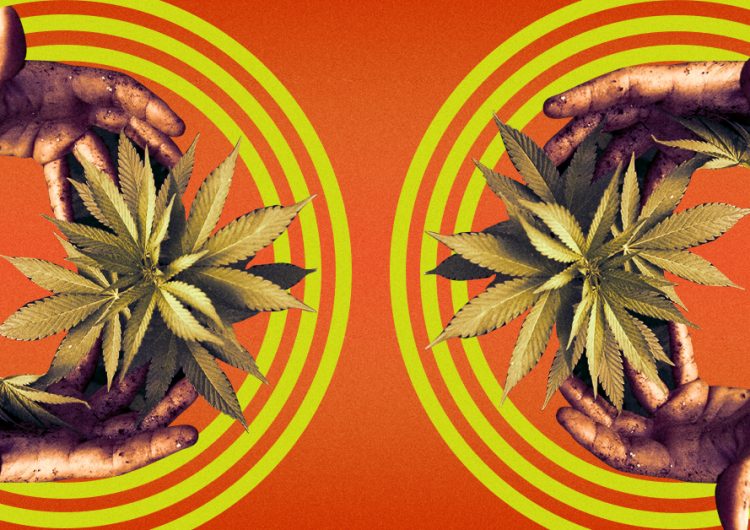 The bill proposing the legalization of medical marijuana is slowly inching its way towards being approved. Last Tuesday, Jan. 29, the bill passed its final House reading and is one its way to Senate approval. Pretty soon, we just might be finding weed farms in research facilities around Manila.

The law will have medical marijuana dispensaries created for a controlled distribution process, since use of the drug outside of medical purposes is still very much illegal. There will also be an ID system set in place once the drug is available to the public, and by then it’ll be a “No ID, No Weed” situation.

Studies on medical marijuana is still a largely unexplored territory because of many restrictions, so once approved, this bill will allow comprehensive research. But if you’re wondering which medical conditions are already being treated with cannabis, here are five illnesses it can help treat.

There have been some scientific studies that show how tetrahydrocannabinol (THC), a chemical found in marijuana, can slow down the progression of Alzheimer’s, which is a disease that causes severe mental degeneration. There’s also been studies on its positive effects on people with dementia, which is typically linked to Alzheimer’s.

Medical cannabis, when administered with regulation, has been proven to be beneficial to people who suffer from post-traumatic stress disorder, or PTSD. The drug can reduce anxiety and help with insomnia and nightmares that result from the condition.

Those with HIV/AIDS commonly suffer from weight loss, even anorexia in severe cases, and bouts of nausea. Marijuana can ease these symptoms, since it helps with improving appetite and reducing nausea. Studies with positive outcomes have been conducted specifically with HIV/AIDS-diagnosed individuals.

Marijuana has been proven to curb epilepsy attacks when traditional medication fails. Cannabidiol, which, like THC, is one of the many biological properties found in marijuana, is found to be an anticonvulsant. CBD treatments can be administered to patients that are as young as two years old.

Going through chemotherapy is a rough process with its own set of side effects, like a decreased appetite, nausea, and muscle pain. There have been findings that marijuana can help with dealing with these symptoms, and can produce “a potent clinical outcome” when mixed with the correct chemotherapeutic drugs.

The WinFern agenda is brewing

SHARENew year, new obsessions—and we’re plotting a huge part of our headspace for...

SHAREIf you’ve been following Black Mirror for a while, you’d know that a...