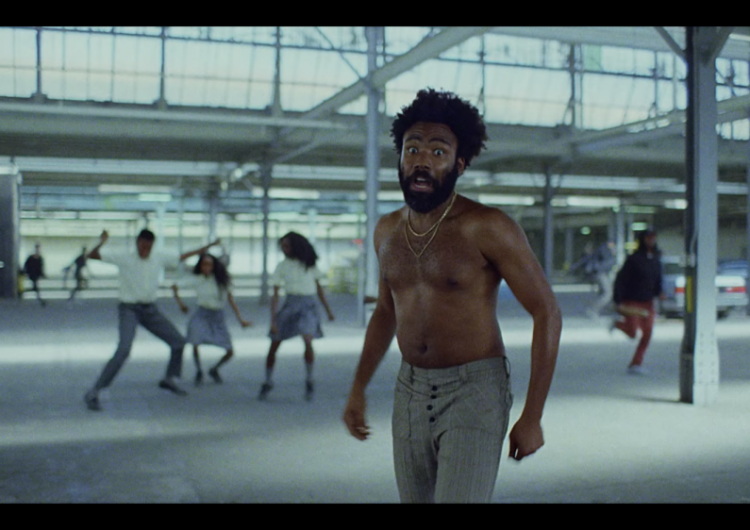 Korean boy group BTS presenting for half-Filipino R&B musician H.E.R. is one of the nice things we can note for today’s 61st Annual Grammy Awards, but let’s face it: The Grammys as a whole isn’t all it’s cracked up to be. Sorry not sorry, The Recording Academy.

I mean, there has to be a striking reason why there have been a couple of no-shows, right? Pretty sad for something as tremendous as an award-giving body supposedly giving outstanding achievements in the music industry.

Childish Gambino, for one, wasn’t there. As someone who was awarded Song of the Year, Best Music Video, Record of the Year, and Best Rap/Sung Collaboration, Donald Glover’s absence was quite a heavy sight. Gambino, along with Drake and Kendrick Lamar, have reportedly rejected invites to perform at the event. According to The Washington Post, maybe it’s because “they know their Grammy history. Rap remains the dominant pop idiom of the 21st century, but OutKast is the only rap act to have ever won album of the year, the most prestigious of all Grammys — and that happened way back in 2004.” Gambino’s “This is America,” according to Pitchfork, is the first hip-hop song to ever bag Song of the Year and Record of the Year in the whole Grammy history. Is this just another happy story we’d like to pretend to celebrate or is this fact just spells out yikes?

Ariana Grande, who bagged her first Grammy for Sweetener, also revealed why she had no plans to go to the Grammys. In recent tweets, she divulged how one of the show’s organizers lied about her withdrawal from performing: “It was when my creativity and self expression was stifled by you that I decided not to attend,” she tweeted.

mhmmm here it is ! “too late for her to pull something together……” pic.twitter.com/YwuBOUkZjr

In December 2018, Insider also noted how this year’s nominations are pretty messed up. There’s Post Malone who’s undoubtedly a hitmaker, but fails to offer “nuanced, relevant, boundary-pushing music,” therefore not enough to even have a nomination. He even claimed that hip-hop isn’t “real shit.” There’s also this nomination for “Shallow,” by Lady Gaga and Bradley Cooper, which doesn’t feel that right to fit the Performance Duo/Group Performance of the Year, because the song, after all, is best heard in the film. Cardi B is deserving to be the first female to get Best Rap Album of the Year, but not necessarily for “Invasion of Privacy,” we guess.

There’s also this claim, as seen in PennState Commedia, that the Grammys “hold women to higher standards, unless you’re Taylor Swift, Adele, or Beyonce.” As what Janelle Monae has observed, the last five years of the award-giving body offered nomination to only 9.3 percent of women.

I don’t know about you, but seeing both its audience and the artists getting less fixated on the show might be proof that the awards can’t be our be-all end-all. The way I see it, the Grammys has been losing its touch, credibility-wise, as a measure for great musical potential. And with this, perhaps we can go back to Drake’s words (“You’ve already won if you have people who are singing your songs word for word…”) and TIME’s claim: “The Grammys need these artists more than the artists need the Grammys.”

Still from Childish Gambino’s “This is America”

SHAREIt could either be a genius idea or a face hazard waiting to...

SHAREIN PARTNERSHIP WITH SAN MIGUEL PALE PILSEN “Taft isn’t what it used to...