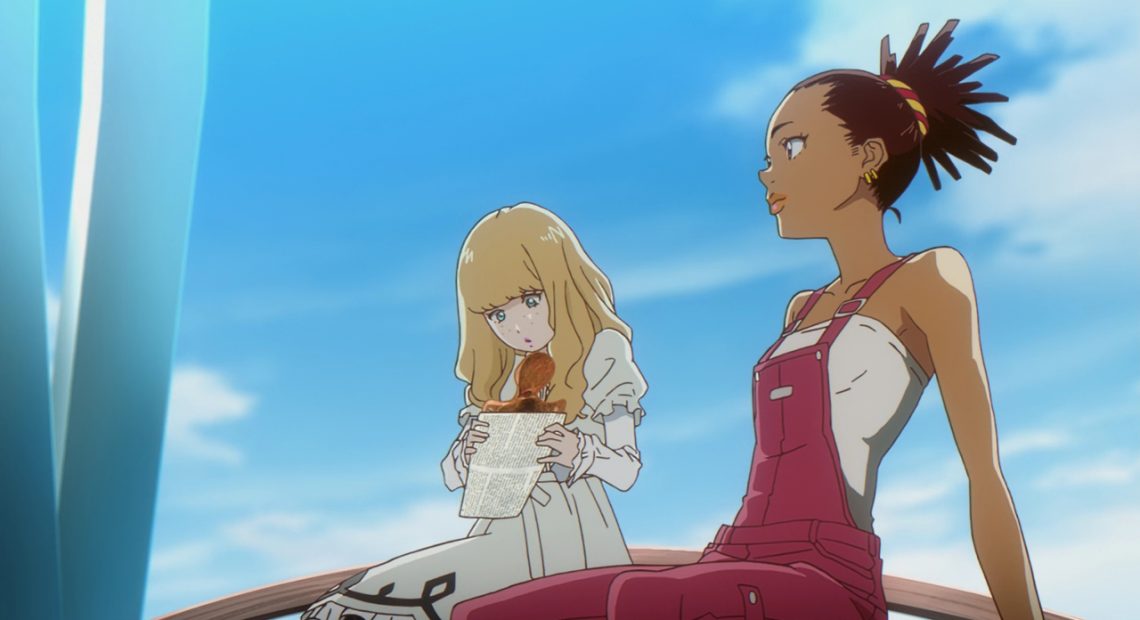 Have you seen the latest slice-of-life anime from Cowboy Bebop’s creator? If you have, then get ready. You might just hear our favorite kuya’s track in an episode real soon.

Electro-musician Mark Redito announced his involvement in Shinichiro Watanabe’s Carole & Tuesday. Based on his Facebook post, the Netflix anime is featuring amazing artists in their soundtrack. Since music is the heart of the show, the handpicked artists span from different genres, from electronica to funk to everything in between. Other artists involved are Alison Wonderland, Flying Lotus, Benny Sings, Lido, Thundercat, and many more.

“The series is already out on Netflix and the soundtrack would be out in a few months! This has been a dream come true for me and I’m super grateful to be part of this,” Mark writes in his post.

Carole & Tuesdayi, which premiered last April 10, is a change of pace for Watanabe. He’s saying goodbye for now to blood-filled noirs. The only things he kept in his new show are the good tunes and great storytelling. Carole & Tuesday is a heartfelt anime about two girls trying to make it big as musicians in the city of Alba. Set in the future, these two girls from different walks of life come together to make music, regardless of the music industry’s bias on AI-created tracks.

We’ve seen the show. And so far, it’s amazing. It’s heartwarming, it has two amazing female leads, it deals with following your dreams, and it’s like Thelma and Louise minus the murder. What’s not to like?

It’s sad that Carole & Tuesday isn’t available on Netflix Philippines yet. Still, we’re pretty excited kuya got the opportunity to collaborate with THE Shinichiro Watanabe. Our little weab hearts are so full right now.

SHARETime to stock up on hairspray and tease your hair, former scene/emo kids....