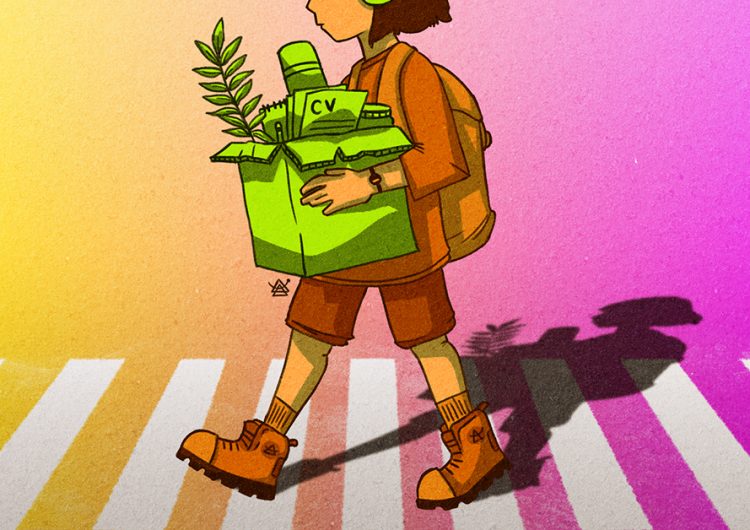 New job seekers, here’s a victory for you: Fees for necessary government documents for job applications have now been legally waived.

Malacañang has just announced today that Republic Act No. 11261 or the First Time Job Seekers Assistance Act has been signed by the President. The law, which was approved on Apr. 10 of this year, covers documents that include NBI and barangay clearance, medical and birth certificates, your tax identification number, and even your transcript of records.

How will the government know that you’re a first-time job applicant? You’ll have to present barangay certification that you haven’t been employed before. Afterwards, a roster will be kept by government agencies to track if someone has already used this one-time right.

According to co-author Senator Sonny Angara, the law will help 1.3 million new job seekers. He also says that job seekers accumulate up to P2,000 in government fees when for job applications, which is pretty heavy for someone who doesn’t have a salary yet.

Sadly, this law doesn’t cover fees for licensure examinations, Career Service Examinations, or the Civil Service Commission. Also, the long lines to get government documents will still probably be there. But that’s okay, just being physically exhausted is better than also being financially exhausted. Now, best of luck on your job applications, friends!

SHAREBy Celene Sakurako 22-year-old Paolo Arciga of The Strangeness coyly laughs as he...

SHAREWhere have all the skaters gone? Where were they when I was growing...