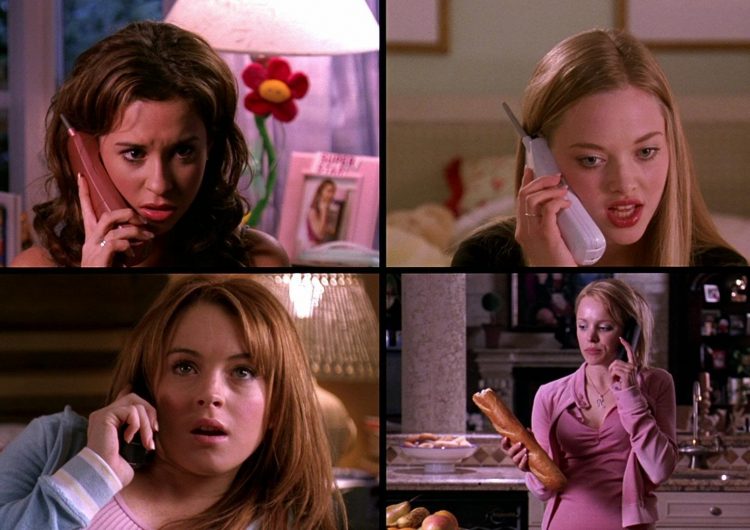 Let’s face it: After school, nobody really sees each other anymore. Well, we see each other on social media, sure, or maybe at an occasional fortuitous meetup at a bar, but almost never to actually catch up over coffee. That’s why we have a hundred group chats each, and Viber wants to be your 101st.

Viber is introducing a new group call feature, where you can bring in as many as five other people in one call. Move aside, Viber stickers.

Okay, group calls aren’t really a new thing. Compared to the Facebook Messenger app which can carry up to 50 people on one call (I don’t know why you’d do that to yourself though) or Instagram Live where you can do public video calls with another person a la Insta-star, the new feature is already long overdue.

Personally, Viber is more of a work comm app. For people like me, this might be terrible news. Does this mean Viber conference calls might be a thing in the future? Will I have to be doing meetings while in transit? Uh, I’d like to keep my airplane mode on, please.

But for kids who are still on Viber just for the fun of it, this could not have come at a more opportune time. All your extra busy friends have finally watched the Game of Thrones finale. The RuPaul’s Drag Race season 11 girls are about to spill the tea for tomorrow’s season-ender reunion. Black Mirror’s third season will go live in two weeks.

We know, we can’t handle all that chaotic energy on our own either. Now go ahead and discuss the hell out of that shit on Viber. Or ignore team calls from work. We won’t judge.

SHAREIf there was any a sliver of doubt that the SEA Games is...