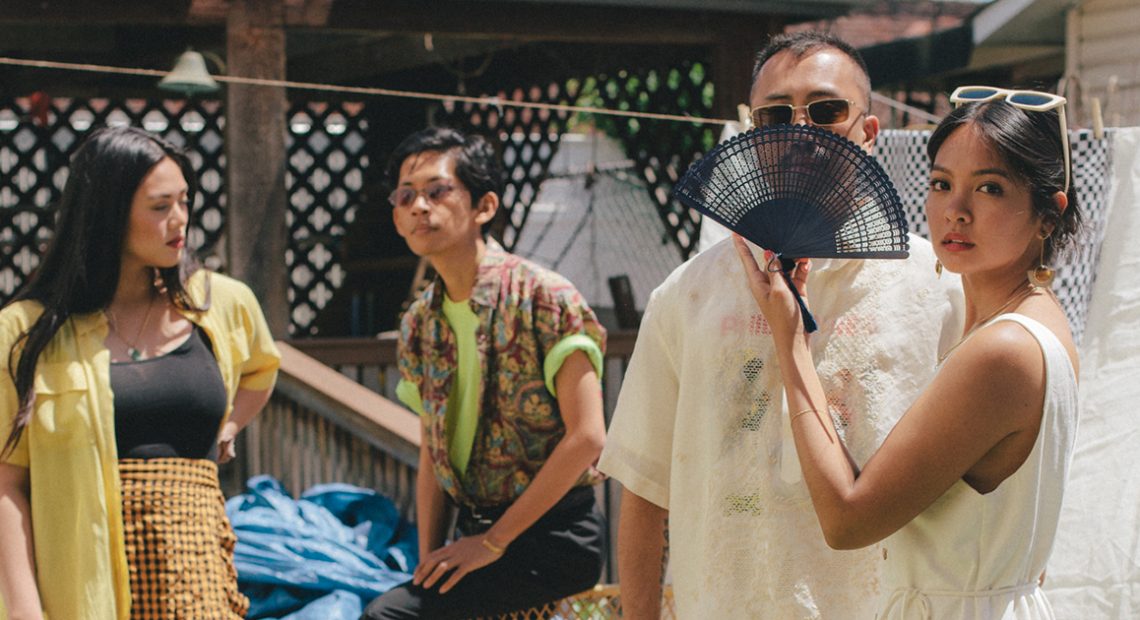 Receiving a postcard from your relatives or friends in New York City might make you think that living in the center of the universe is all about the good life. But NYC isn’t a concrete jungle for nothing and finding your own space in the Big Apple can be tough.

It’s this reason why initiatives that push for community-centric passion projects make a difference. NYC-based collective Sari-Sari General Store found its roots on this basic need to establish a safe space and an avenue for representation for Filipino-Americans. Founded by Marielle Sales and Gabriella Mozo, Sari-Sari aims to rally Filipino-Americans together in bringing their talent to the spotlight in a foreign land through cultural celebrations and creative collaborations, like this one you’re seeing in this story. 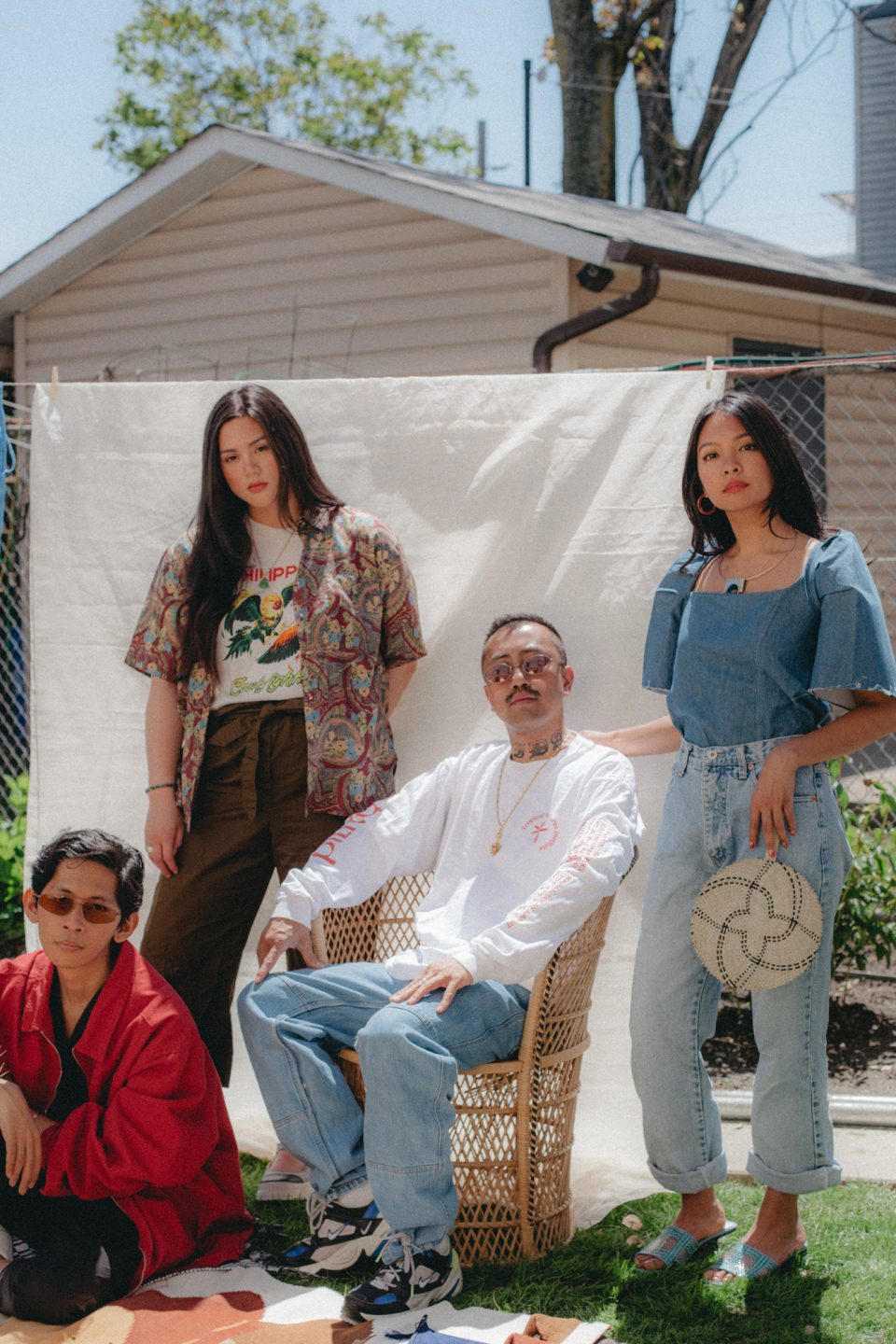 “As a photographer, I’ve always struggled finding representation of Filipinos in the creative industry. I always felt there was a lack of understanding about our identity so this project came out of frustration and a need to represent and define our culture.” Marielle, who also photographed this set, says.

Her project partner Gabriella sees their brainchild as a way to “share similar experiences” among those who are part of the community. “It’s refreshing to work on a project that really celebrates our culture and it pushes me to learn more about it.” In case you didn’t notice, Sari-Sari models Isabella Fernandez, Niki Frias, Martin Diegor, and Pedro Vidallon are wearing Filipino-owned brands such as Tropical Futures, Keith Lafuente, Anika, Factory for Hire, Nicole Saldana, MAAARI, Halo-Halo, Muni Muni, Sunnies Studios, and Commonwealth. 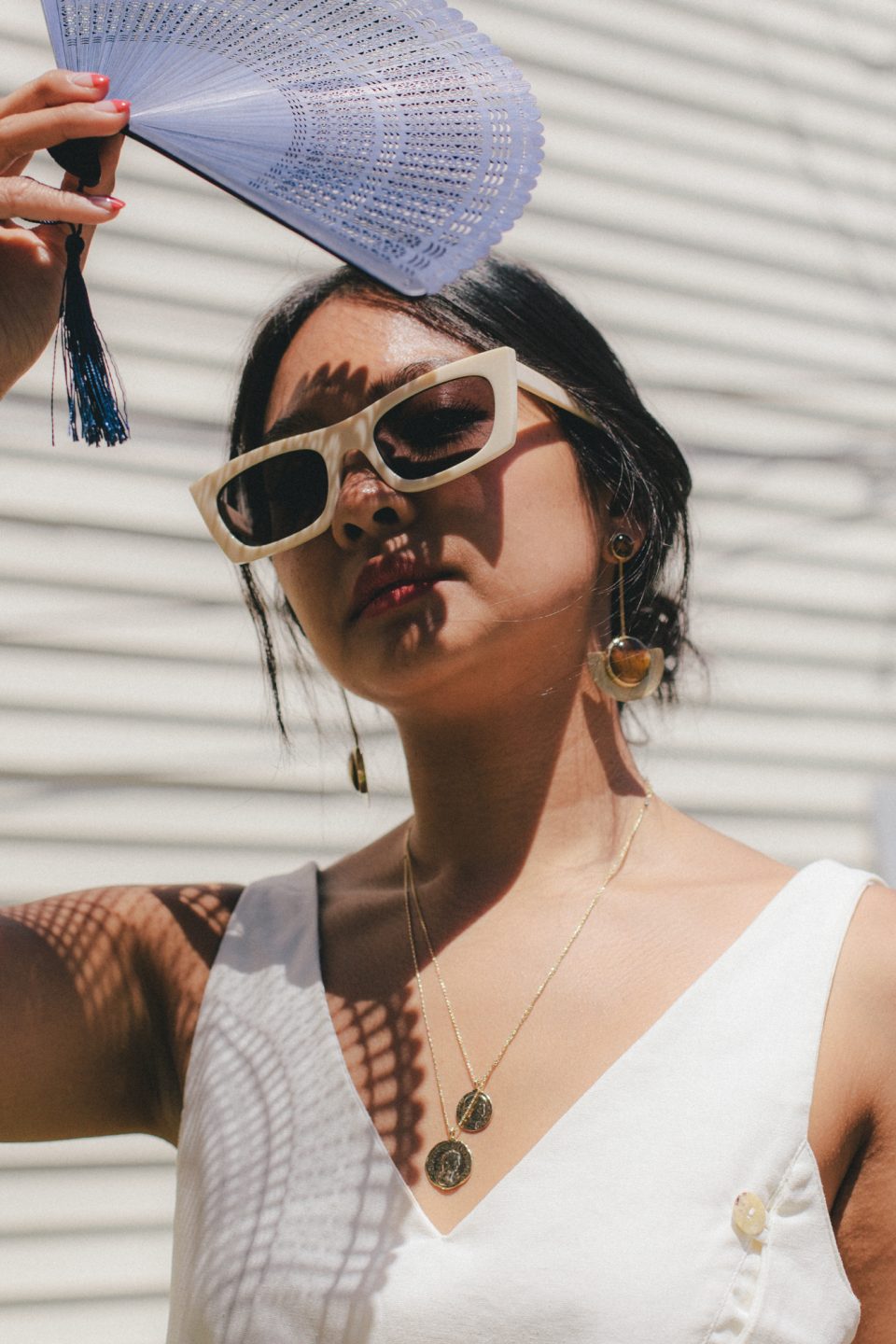 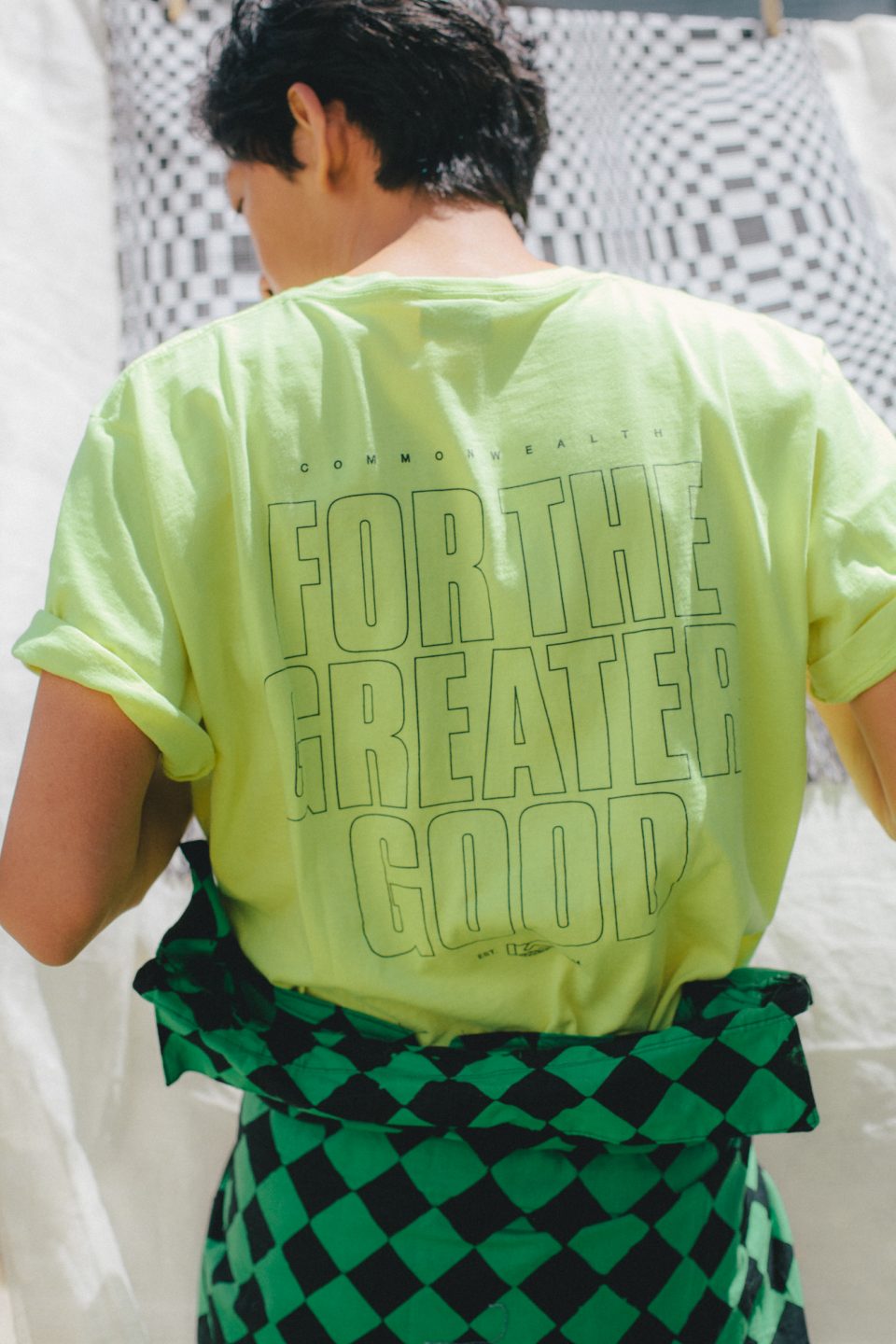 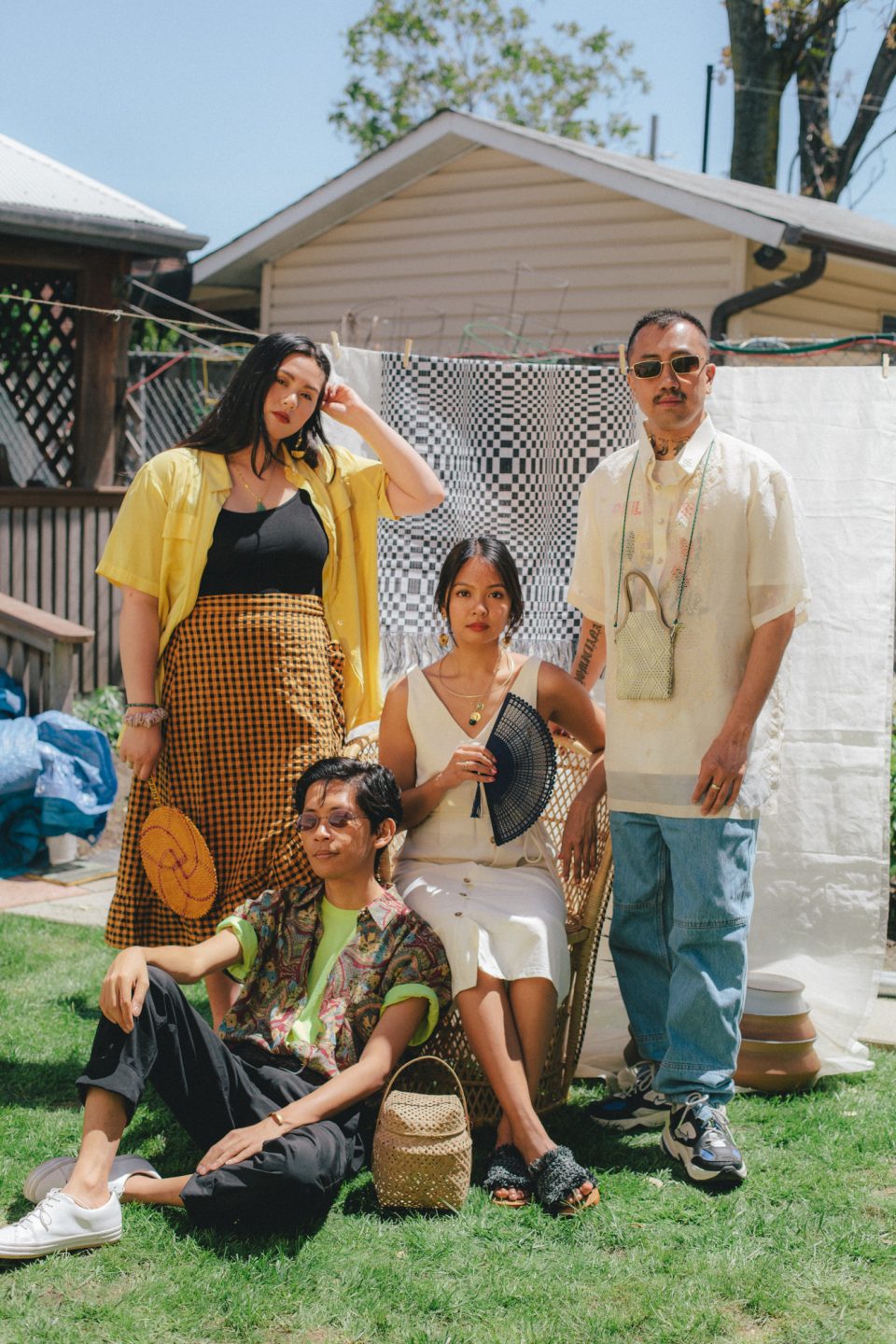 According to HYPEBAE, Sari-Sari also wants to achieve a “fresh perspective on the often underrepresented culture” and bring “a new generation of talent from the Filipinx diaspora to the forefront.” It’s all about shedding light on local talent, and making sure it’s represented as local talent and nothing else. 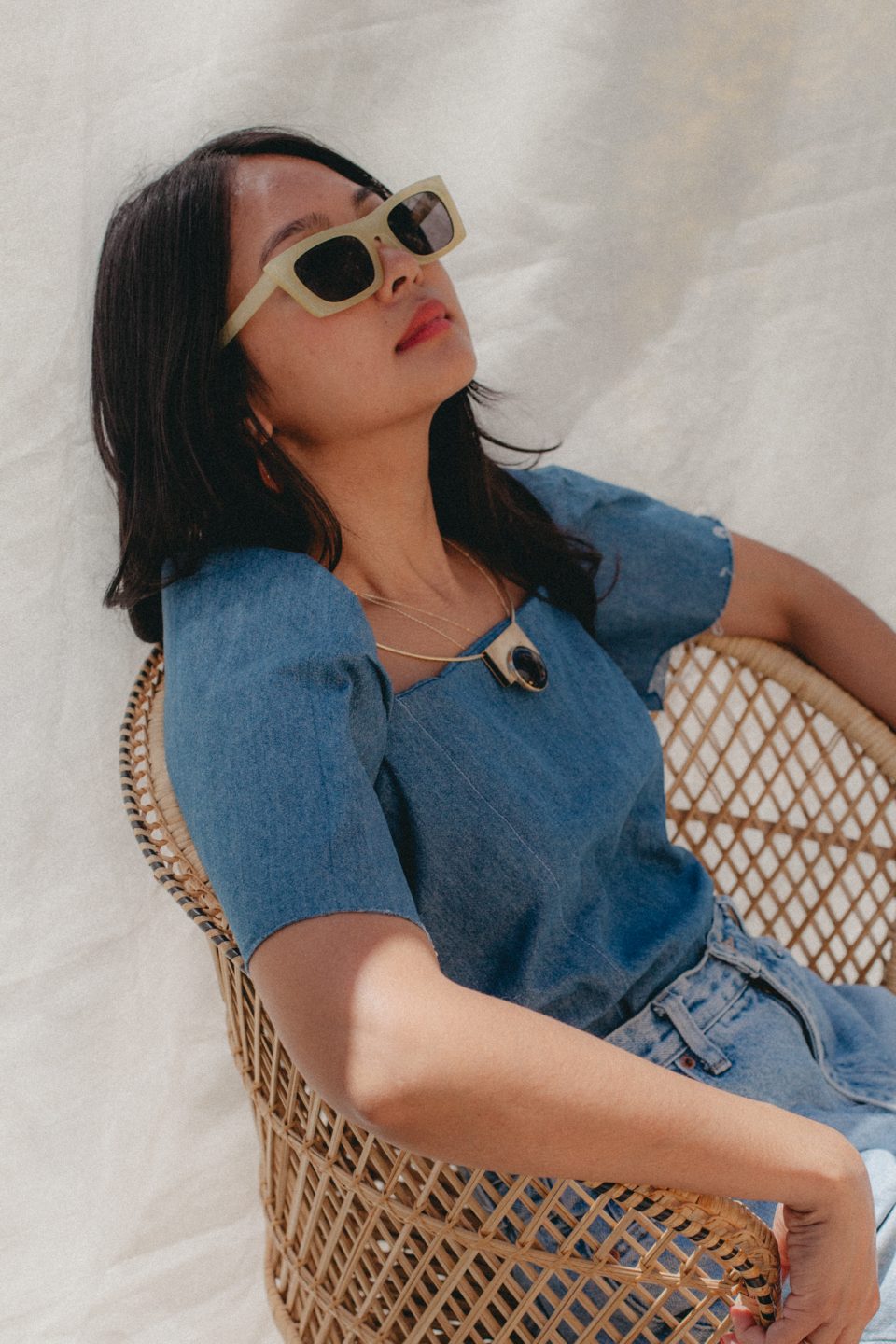 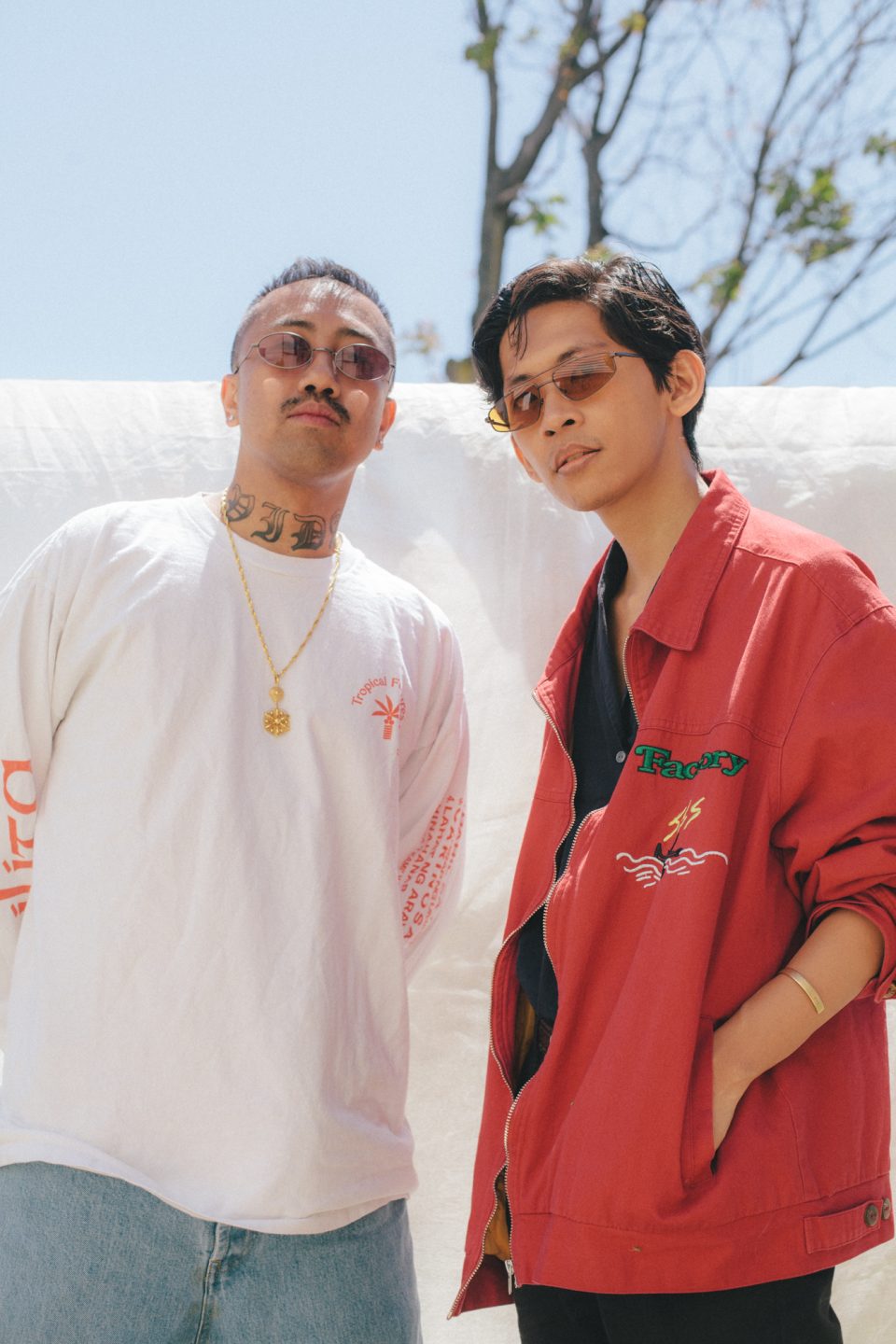 In the months to come, Marielle wants to have more Fil-Ams on board so more organic narratives could be seen by the world. “We’re looking forward to collaborating and supporting other like-minded individuals and building the global community.” Aside from banking on stories and people’s experiences, Sari-Sari also incorporates food in their experiential events. 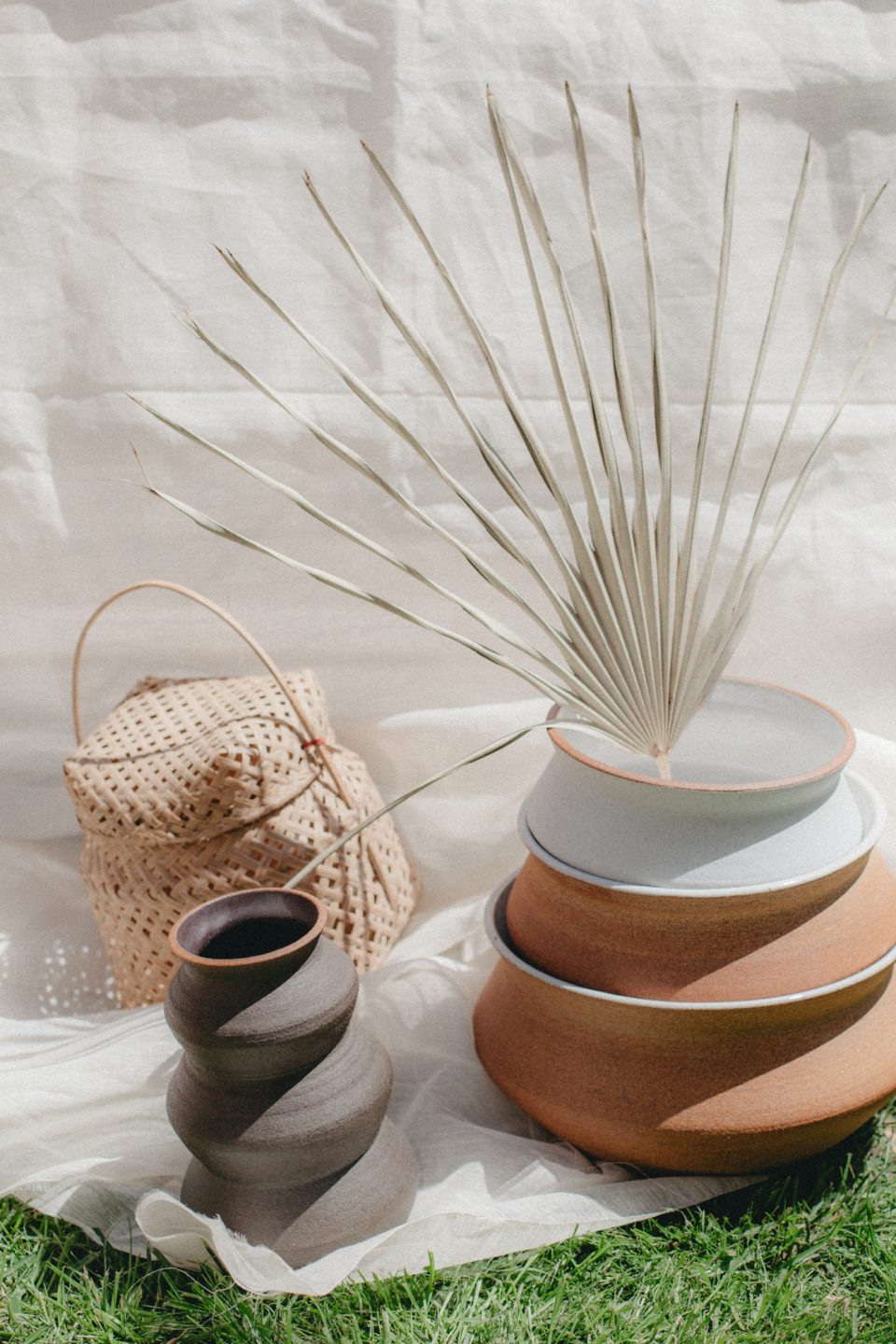 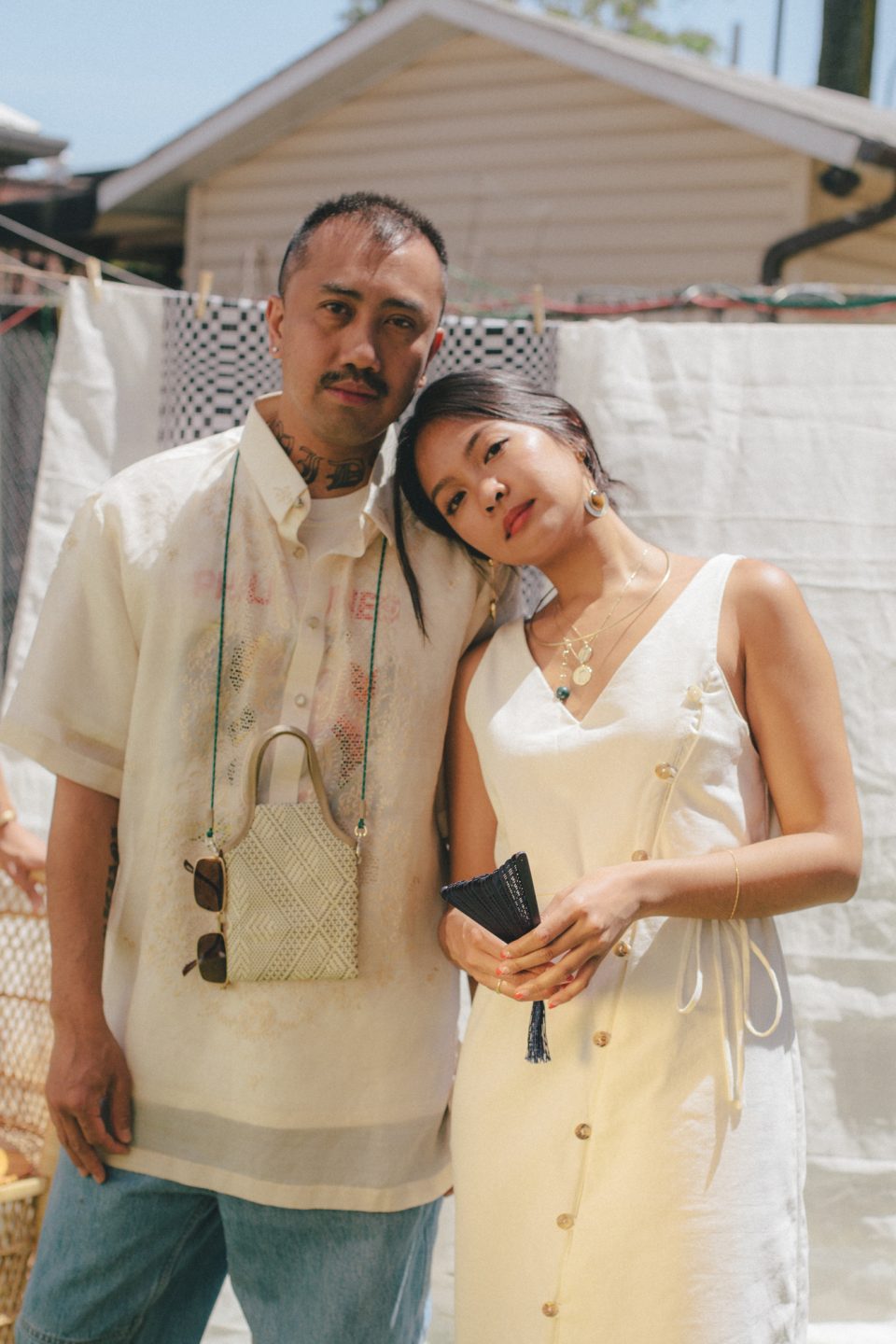 Former Scout art director Martin Diegor is convinced that Sari-Sari General will help, if not spearhead, put the spotlight on Filipino culture. “Even though New York is known for being a cultural melting pot, the general public has very little idea of what Filipino culture is about,” he says when asked about the project’s significance.

The Sari-Sari squad will be at the Happy Family Night Market, New York City on Jul. 13.

Photography by Marielle Sales for HYPEBAE

“Do you really wanna see me, the real me?”

SHAREDespite the limits 2020 slammed into our faces, it was still a good...