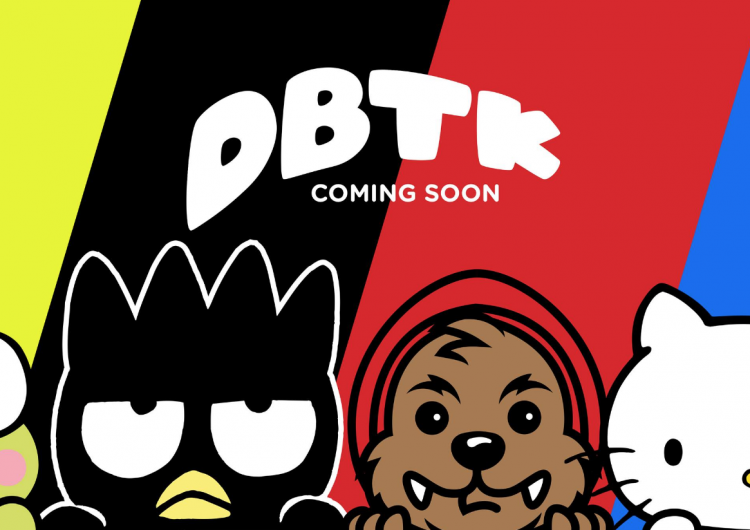 Our friends from Don’t Blame the Kids (DBTK) did something cheeky a month ago. Last April, they wrote a piece on streetwear brands collaborating with Sanrio. You know, Sanrio? The home of Hello Kitty, Kerropi, and many more iconic characters from our childhood.

They mentioned Bathing Ape, Nylon, and Anti Social Social Club among many others. Soon enough—they’re joining the list too.

DBTK announced their collab with Sanrio yesterday. On social media, they dropped a banner with Sanrio’s iconic characters chilling under their logo. Their Facebook caption reads: “Their adventure unfolds on June 2019.”

We’re down to the second week of June. Welp. That means we need to be a little more vigilant with their collab drop.

Read more: This local brand is giving techwear a comeback

No teasers from DBTK just yet. But with Sanrio on board, nostalgia and cuteness overload is guaranteed.

SHARENadine Lustre can do everything. She can put on her own makeup like...