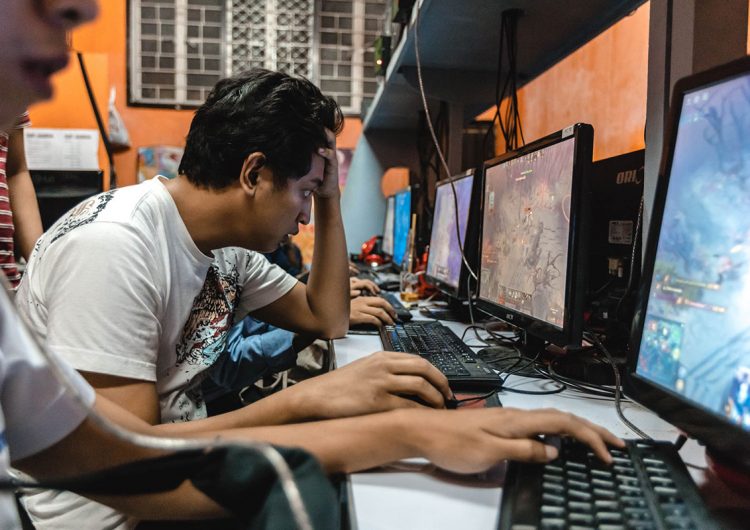 2019 is truly a crazy time to be alive. We live in a world where we can have AI for friends, we have explode-to-wear ponchos, and computer game players can win over a billion pesos in one tournament.

Yes, you read that right. One billion pesos, and counting, might we add.

The tournament in question is The International, a Defense of the Ancients 2 tournament hosted by Valve Corporation, the company that developed that ubiquitous MMORPG. For non-gamer folk, you probably know it as the computer shop fodder called Dota 2.

At the rate the 2019 prize pool is increasing right now, it has already overtaken last year’s progress by $4M. Oh, and did we mention that the 2018 tournament grossed $25M—one of the highest prize pools in esports history? Yep. We’re looking at a possible top-ranks world record.

Read more: An esports glossary straight from the computer shop

Surprisingly, this isn’t the largest prize pool in history. The International’s tournament comes second to Epic Games’ 2017-2018 Fortnite competition season that amassed a dizzying $100M, which is around P5B. Needless to say, Epic really lives up to its name.

You know what, maybe those computer shop regulars are really up to something. Care to build a Dota 2 pro team, anyone?

SHAREI’ve always been a stereotypical punk rock-indie girl. At this point, you’re probably...

The best Spider-man film so far is now on Netflix