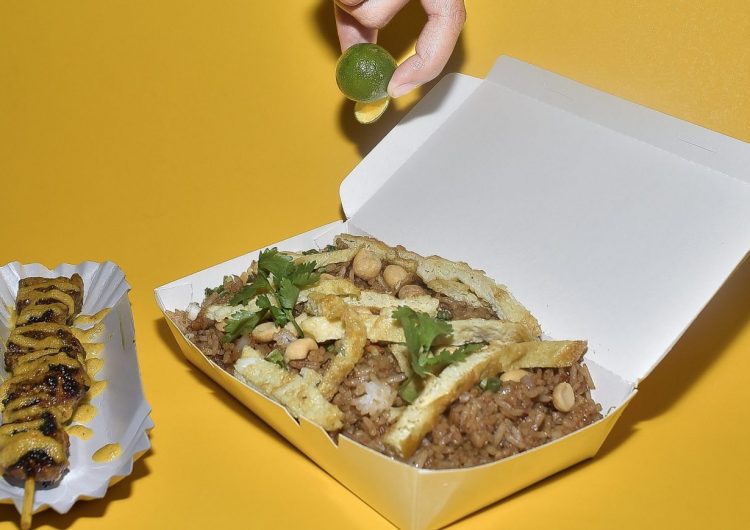 You know how it is, night owls. The night is still way too young for you by 12 a.m; you’re in the middle of writing a paper, or maybe out and about to get a social life. You’re on a roll, but you do need a little gas in the tank though. No, not another fast food joint, you say. You want real food, but nothing’s open anymore. Such is the curse of being active after-hours.

We made this list for you, midnight diners. Metro Manila is the region that never sleeps. Even at three in the morning, you can find fresh Filipino food to K-BBQ to Mediterranean grub. Time to close that fast food delivery tab now.

Where it’s at: They have branches in Taft, Makati, Mandaluyong, San Juan, Pasig, QC and Marikina

There ain’t nothing in this world like a Filipino breakfast. The smell of steaming buttery garlic rice paired with succulent, rich brown tapa and a glistening sunny side up egg sends a chill down my non-cooking spine. Kanto Freestyle Breakfast is a master of the mouthwatering meal. They offer a customizable menu to get your exact food craving down pat. Word to the wise: You haven’t lived until you’ve tried their tapa and their honey garlic fried chicken.

Our version of the Burmese Rohingya Samusa Soup. Think of Sauerkraut Soup mixed with an Arabian Lentil soup then infused with Potato Samosas and Felafel slices. YUM!

If there’s any other cuisine that uses rice more than Filipino, it’s probably Mediterranean. Ziggurat, a Mediterranean and African resto located in Poblacion a.k.a. Makati’s nightlife central, has a giant rice menu that you can order any time of any day. They also have your classic kebabs and shawarma, plus African dishes if you’re feeling more adventurous.

Where it’s at: 1720 A. Mabini Corner Alonzo Street, Malate, Manila

Eating samgyupsal late at night kind of makes it taste better doesn’t it? Maybe it’s because your next order of business is to just sleep your inevitable food coma away. Usually, Korean BBQ places go until 2 a.m., but Premier takes it a step further by being open 24/7. They have all-day promos of unlimited K-BBQ without a time limit.

This place is probably the best convenience store in all of Metro Manila because, unlike the others, they allow you to drink your purchased beer in the premises. Aside from the self-service booze, the aptly named Inumart also serves classic inuman nights street food like pares, isaw and dynamite. They also offer paluto of pancit canton. Mabuhay, inumang kanto culture. 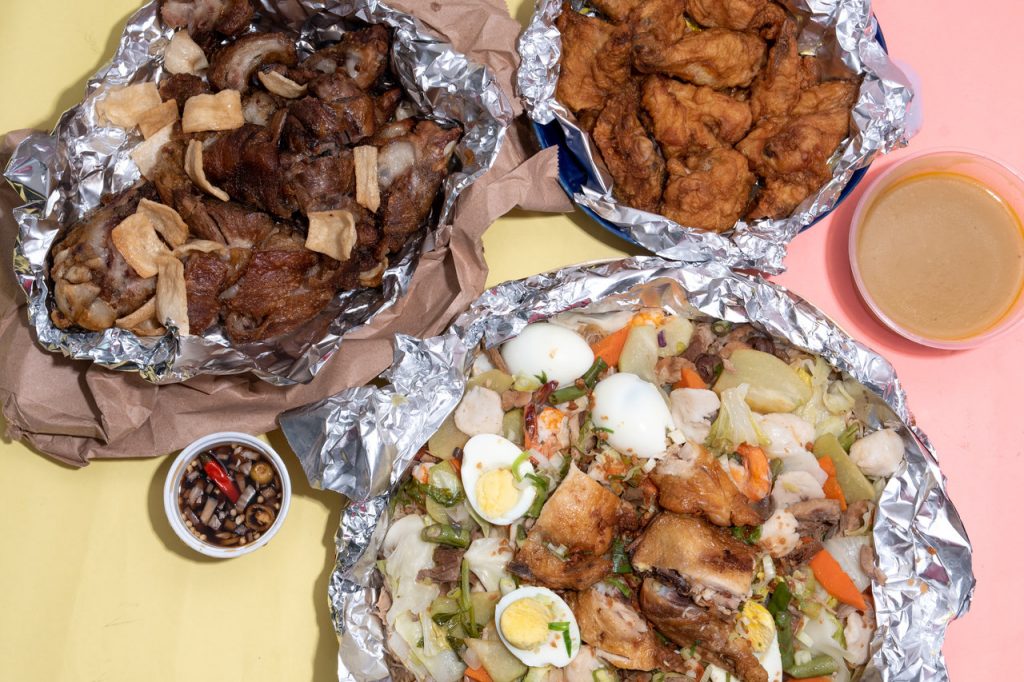 Photography by JP Talapian for Nolisoli

Mahal Kita is known as a motel as much as it’s known as a food takeout place. It’s an open secret among Pasay locals that Mahal Kita has “siksik, liglig, at umaapaw” pancit and melt-in-your-mouth buttered chicken. You can either have it delivered to your place for free if you’re near the area or you could just check in for an hour or three. (What you do with the pancit behind closed doors, we won’t judge.)

SHAREFresh from bagging two wins at the American Music Awards—one for Best New...

I guess most have you have already heard the news of James Reid...