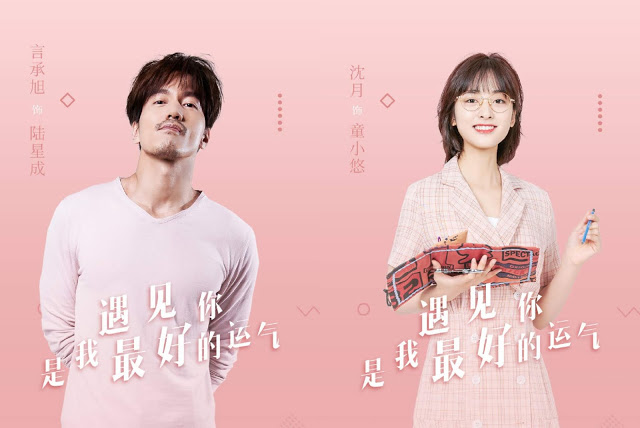 Hold up, Meteor Garden stans! Both 2001 and 2018 Meteor Garden installments might have ended, but this new crossover will make us fixated like lovesick teens just as much as before.

The 42-year-old Taiwanese actor and 22-year-old Chinese actress proved their acting chops while throwing lines at each other a la the breakup scene in the rain—with clever crying cues at that. As if this crossover wasn’t enough, the universe decided to make a longer one. Our two favorites from different MG versions are officially paired up in a new romcom.

Read more: Meeting Dylan Wang was the peak of my ‘Meteor Garden’ fangirling

The upcoming drama entitled Count Your Lucky Stars (previously The Exchange Luck) will follow Lu Xing Cheng (Jerry Yan), an arrogant editor-in-chief and magnet of good fortune in everything he does, and Tong Xiao You (Shen Yue), a young fashion designer who’s been followed by bad luck all her life. Before we call it another damsel in distress story, we have to know that these two characters will actually have their “luck” switched after—you guessed it—an accidental kiss. 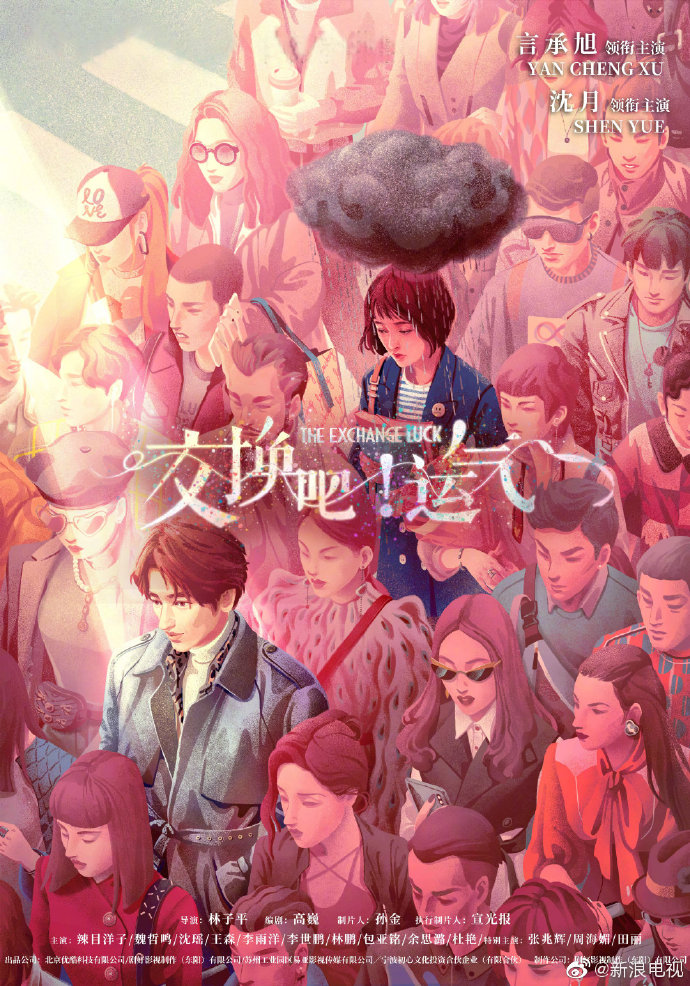 Count Your Lucky Stars is based on the web novel The Exchange Luck. The book’s backdrop is set in a “fashion world,” so we can expect some modern romance brewing in the drama. Also part of the team is Miles Wei, who’ll be serving as Jerry Yan’s rival in the show. Their filming ceremony happened last July 22. 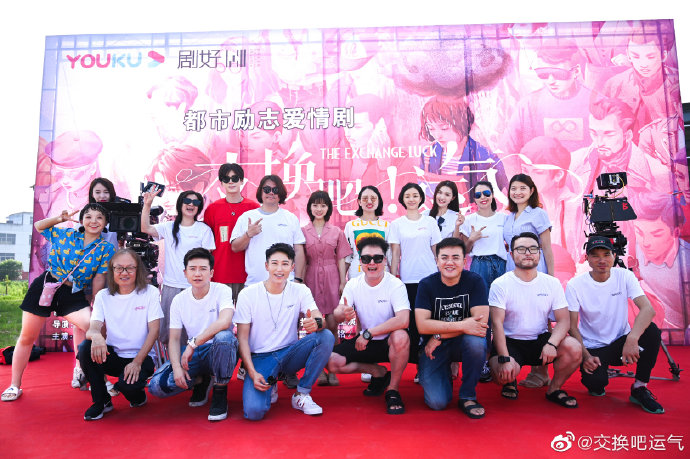 Will the story revolve around career versus love? Are we witnessing Shen Yue’s most independent portrayal yet? Or are we seeing a lighter Jerry Yan in this drama? Well, we have to live with these behind-the-scenes photos for now. (But we’re not complaining.)