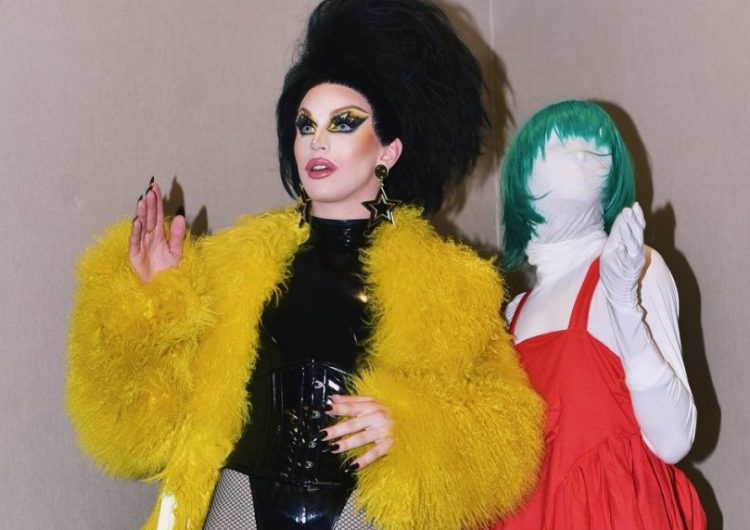 Our resident field reporter-slash-vogue-ing enthusiast Manikween is back at it again, folks. This time around, she’s interviewed actual royalty. How’s that for a come up? 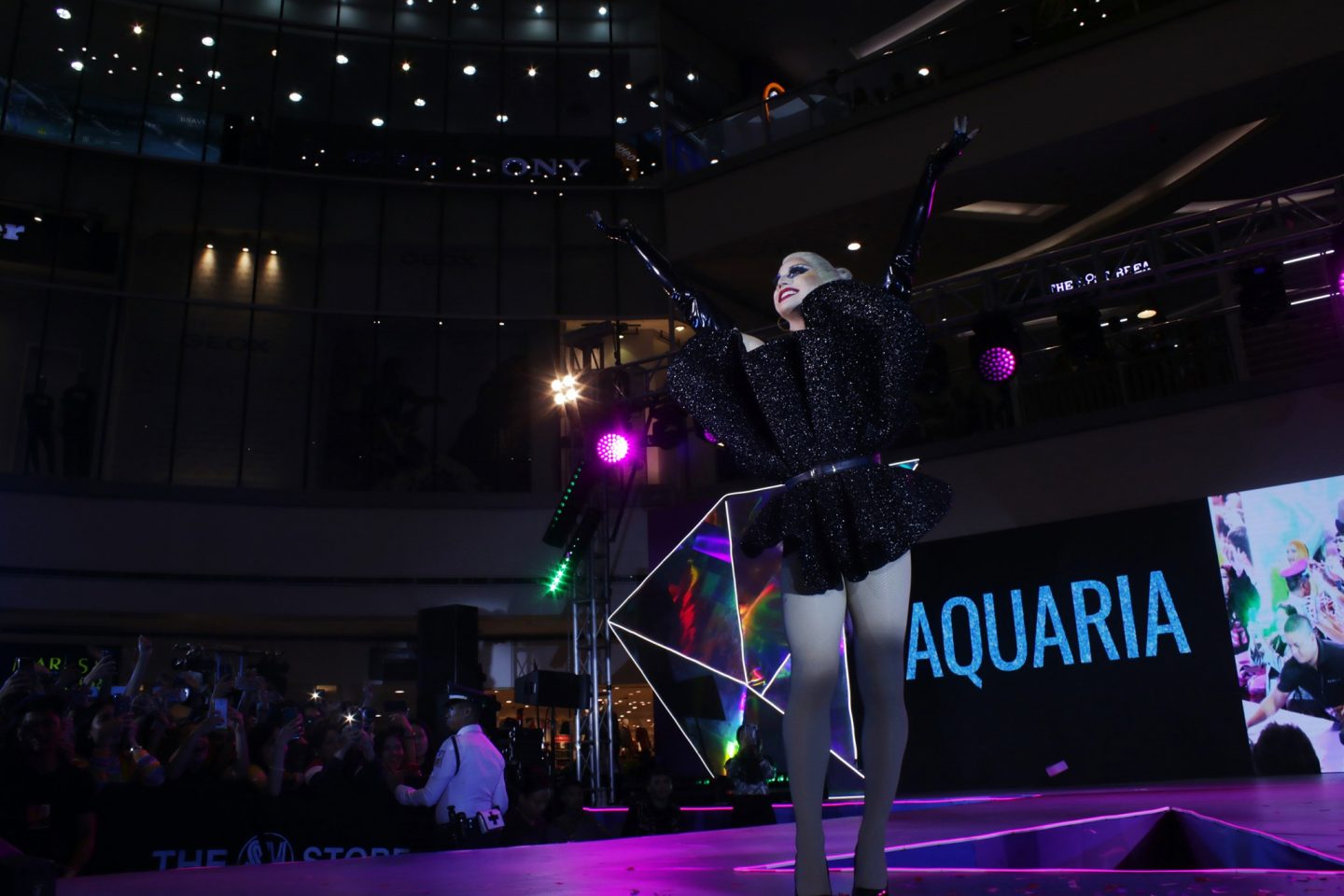 And by royalty, we mean a certain record-breaking “RuPaul’s Drag Race” winner: Season 10 champ and now the face of The SM Store, Aquaria. The 23-year-old drag queen is—much like Manikween herself—a fashion icon, so of course Manikween had to drop by and talk lewks with her when she dropped by SM Megamall last Sept. 2.

Read more: Ready for herstory in the making? Aquaria is the new face of The SM Store

Aquaria was in town to talk about her Fashion Realness campaign with The SM Store. ICYMI, Aquaria is the first-ever drag queen to make herstory and front a major national campaign in the Philippines. As Lady Gaga so eloquently said, “Talented, brilliant, incredible, amazing, show stopping, spectacular, never the same, totally unique, completely not ever been done before.” 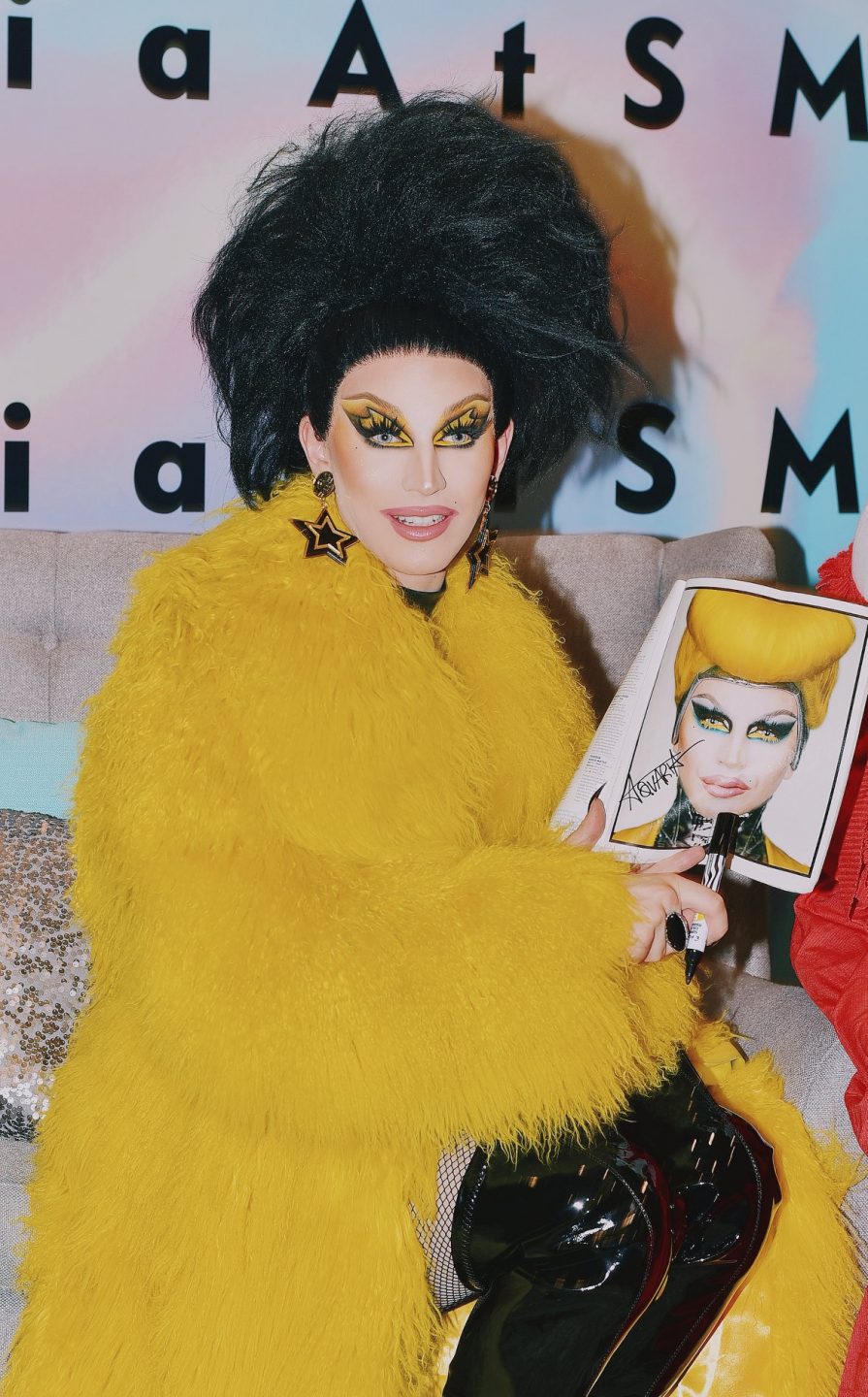 Aquaria then gave her verdict on fashion trends (which Manikween then hunted for at SM Accessories, of course) and told us who her favorite shady lady from the show was.

Read more: Confirmed: ‘Drag Race’ alum Aquaria is a Tammie Brown fan like all of us 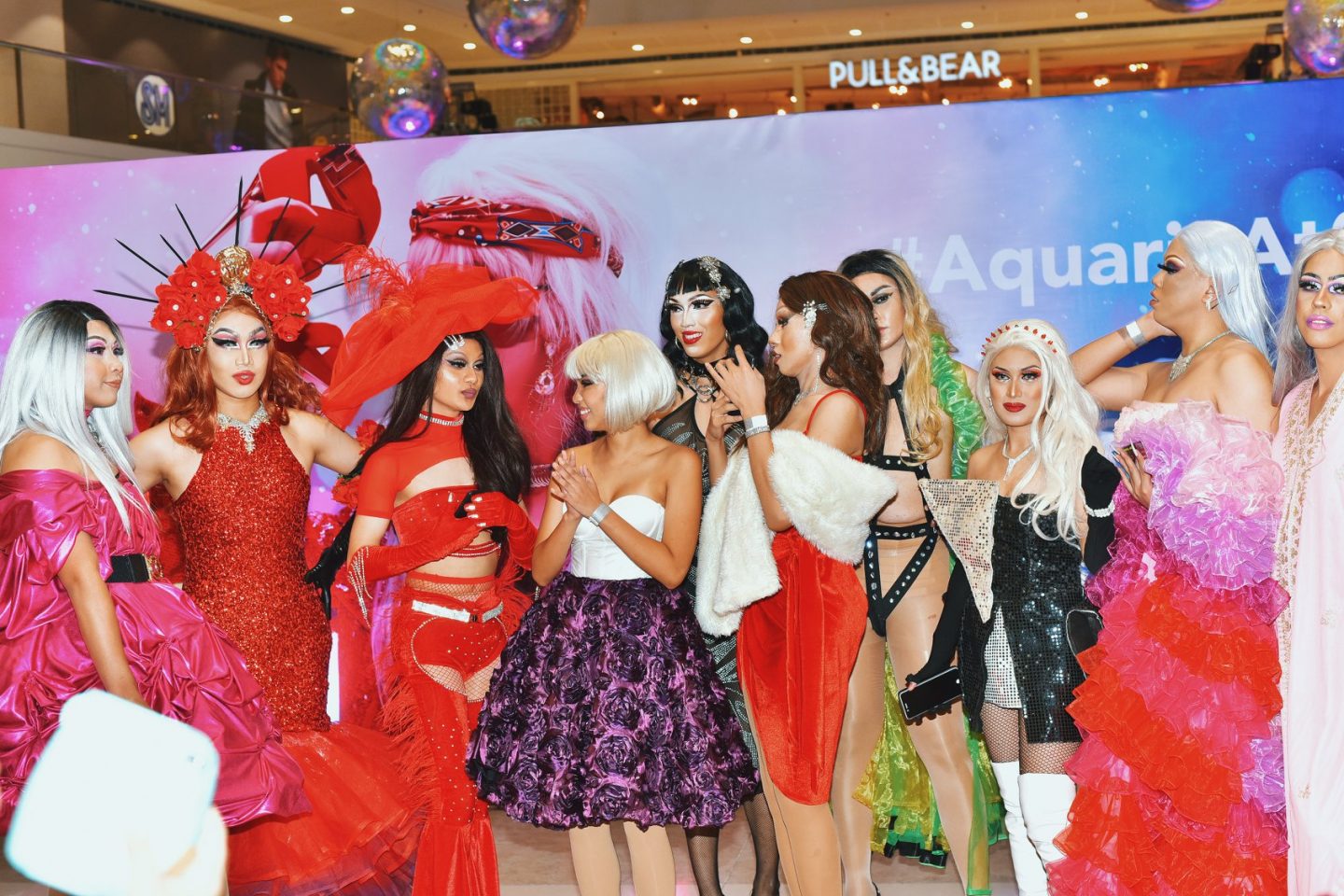 Manikween also shopped for heels at SM Shoes and Bags under the blessing of her new BFF, filmed an audition tape for a hypothetical “RuPaul’s Drag Race: Philippines,” and kiki’d with fellow “Drag Race” fans around the mall. She may or may not have a drag house now.

SHAREWe may not have the “Star Trek” transporter for Scotty to beam us...