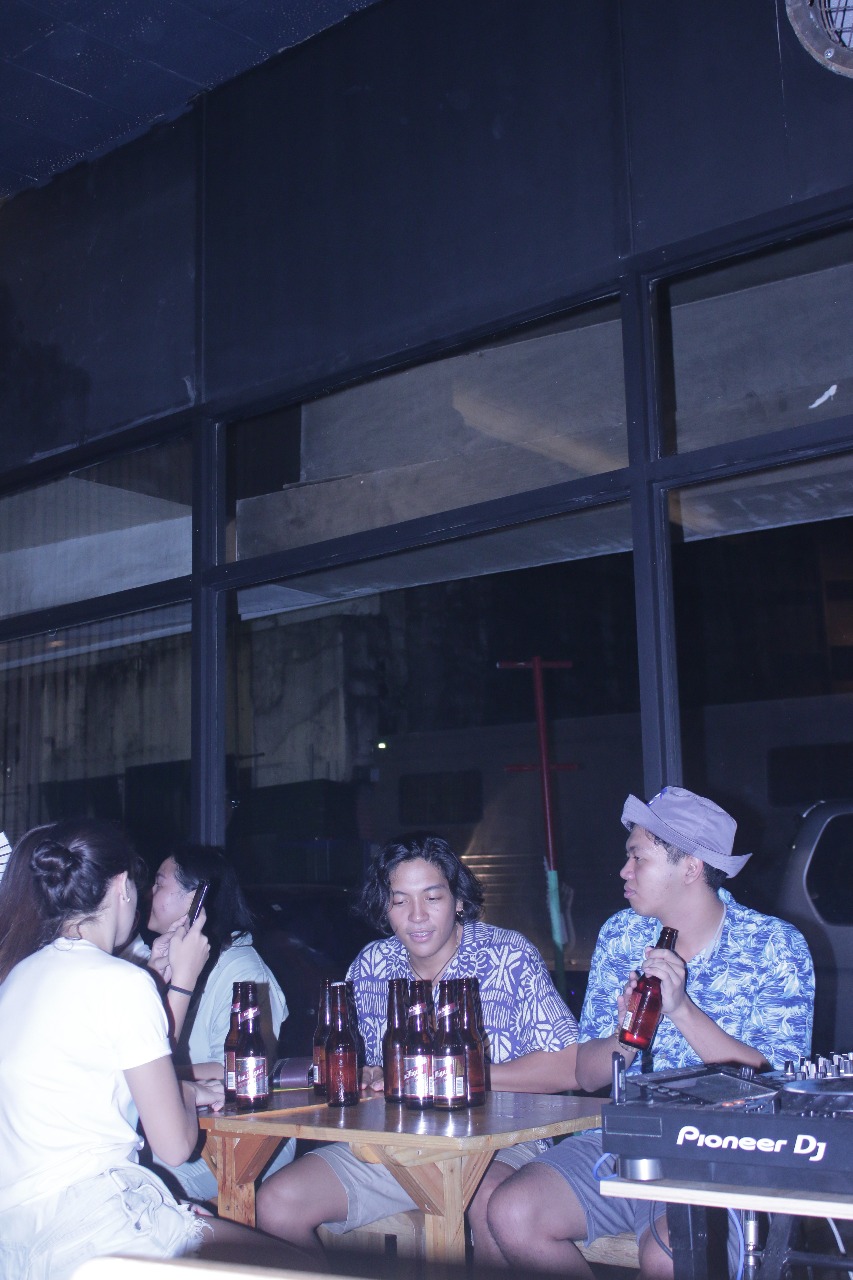 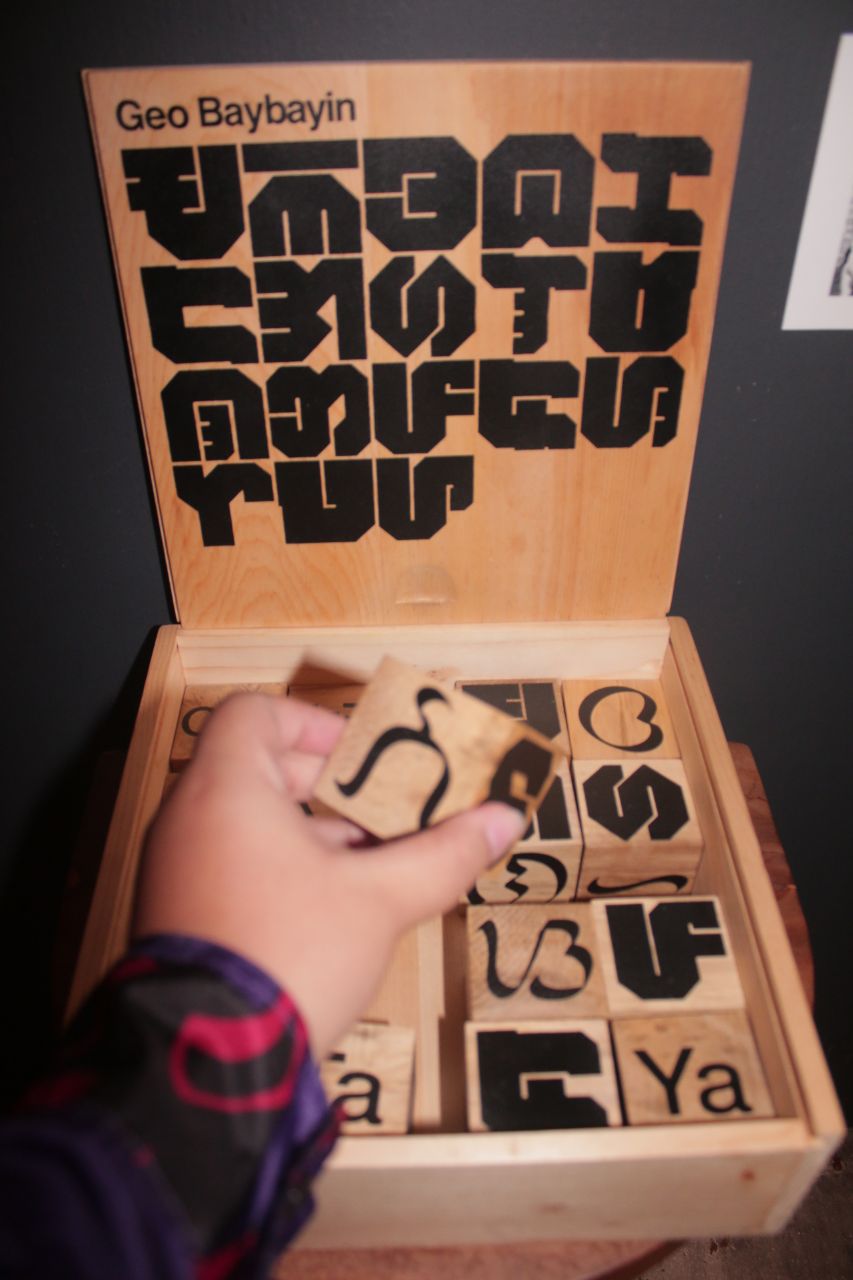 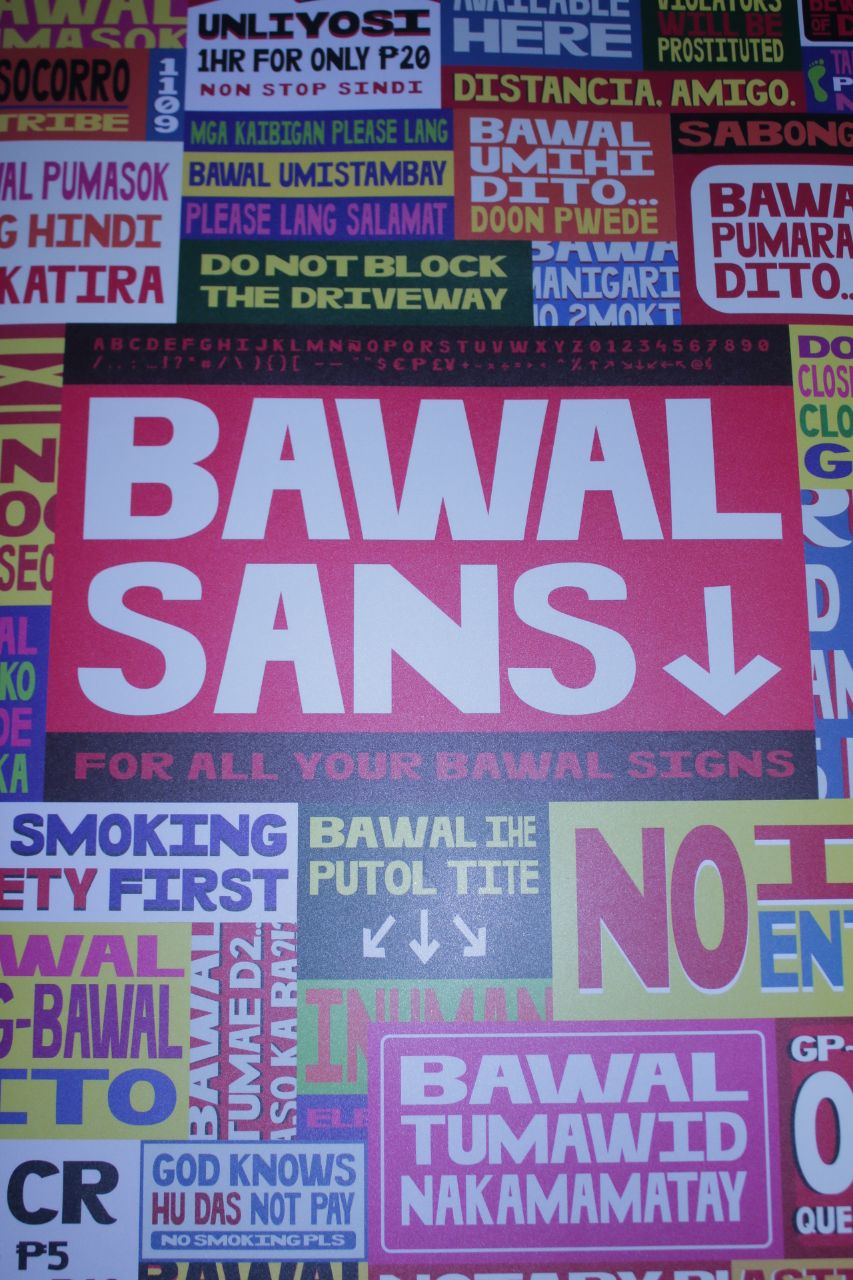 SHARELet’s be real: No one can really hit the mark when it comes...

SHAREAs much as we’d love to do our usual scene-by-scene breakdowns, the amount...