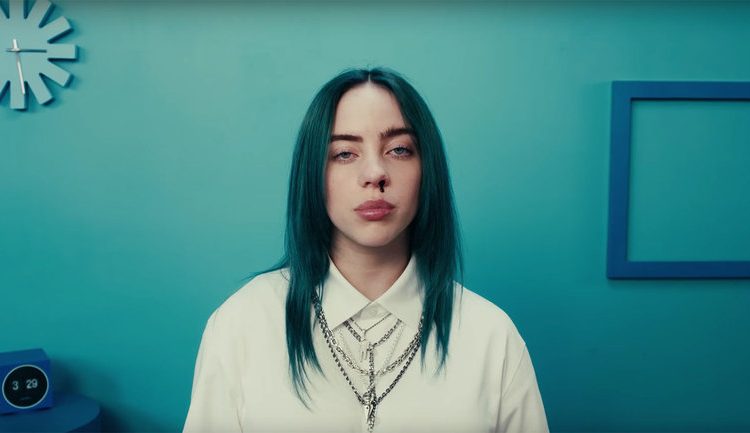 SHAREStale. The word may have come across your mind when you see a...